Home > Anything for Frances 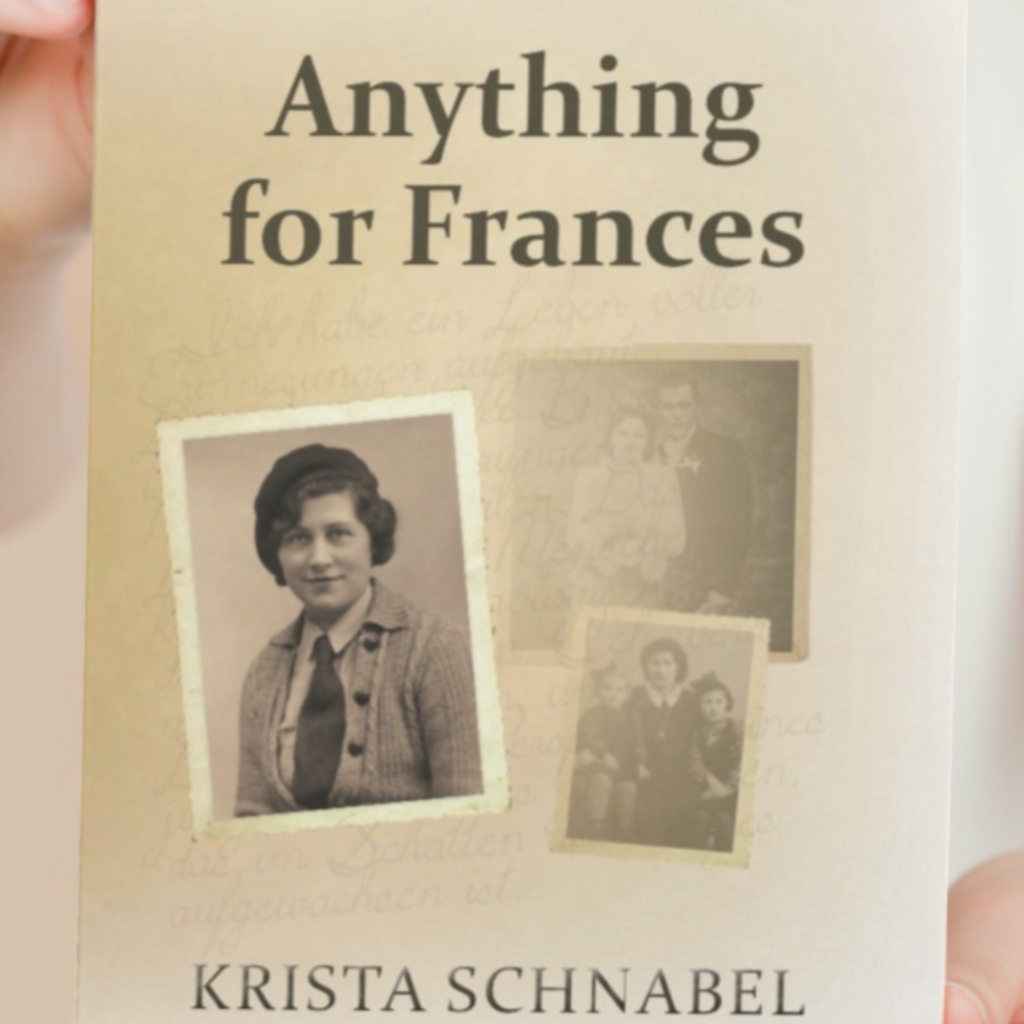 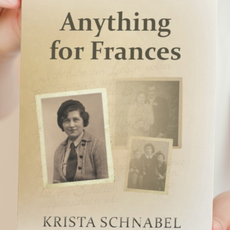 Krista Schnabel was the daughter of an American mother and a German father living in the Sudetenland—a territory that Hitler stole from Czechoslovakia in 1938. Much has been written by historians about WWII, its soldiers, and particularly about its disastrous effects on the Jewish communities of Europe. In this book, Krista shares glimpses of her early life in a German/Czech village under the shadow of war, interwoven with immigration stories from family members who traveled between Germany and the United States over three generations.