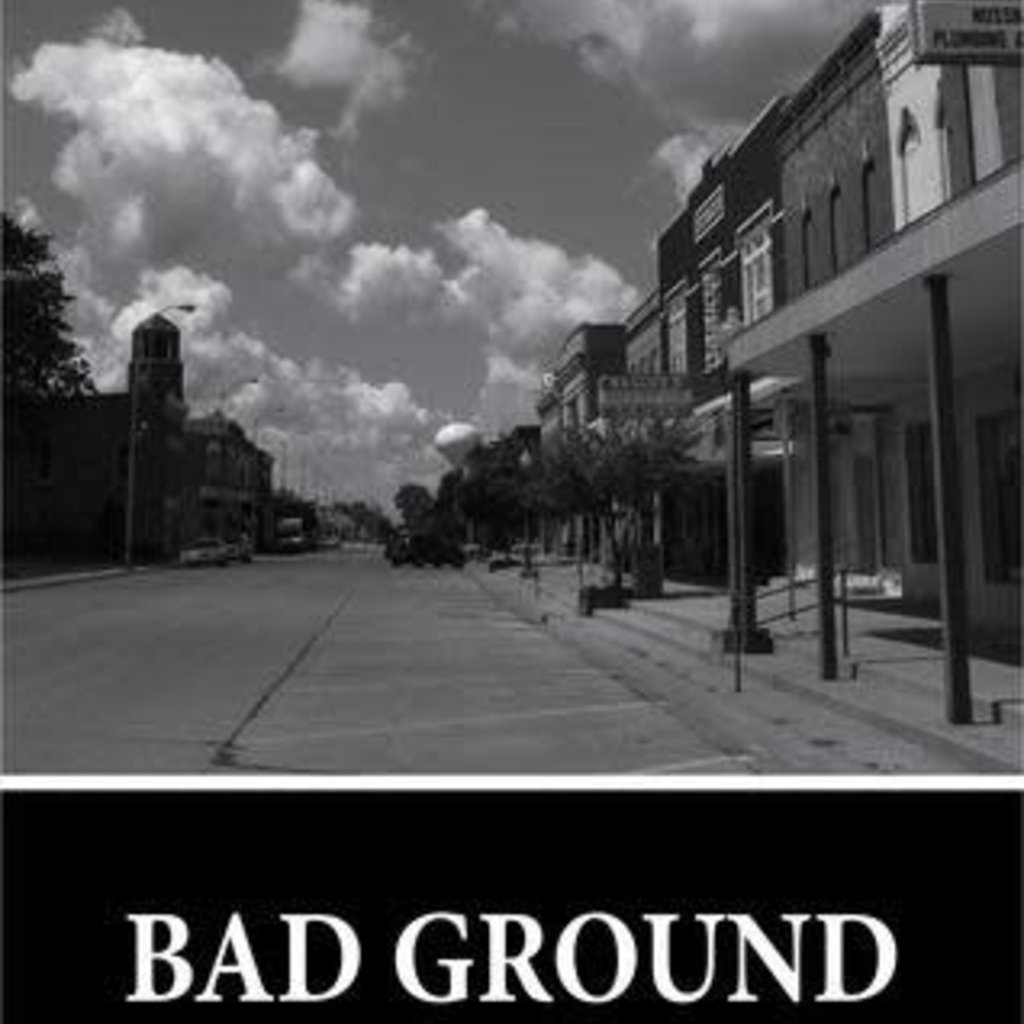 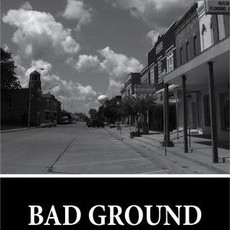 $9.99
Bad Ground follows Dan Halofcak as he clears brush on a future subdivision, his first steady job in over a year. When he's not working, he drinks with the...
In stock

Bad Ground follows Dan Halofcak as he clears brush on a future subdivision, his first steady job in over a year. When he's not working, he drinks with the town's degenerates: a permanently unemployed man living in a shack with his dog; a former drug addict who claims to have witnessed a squirrel migration; and a bar owner addicted to his own video poker machines. The book opens the morning after Dan's drunken fistfight with his father, the first contact they've had in thirty years. The rest of the summer Dan struggles to define home and family without any semblance of either. As Dan clears the land, a plot he's idealized as the last best place in town, he uncovers a gruesome image of pain and lost possibility. His drinking worsens, and he's not sure he can avoid turning into the father he's always despised. His sympathy for his mother turns to resentment when he realizes his financial support only enables her alcoholism, mistaken nostalgia, and permanent self-pity. His sister, the only functional member of his family, moved away and cut all connections to their small town years ago. After reconnecting with her, Dan begins to imagine life outside the only place he'd been able to call home in his life. Bad Ground details life on the margins in a small, decaying Midwestern town where people search for a vanishing way of life.