Use promo code LOCALVALENTINE for 15% OFF your entire purchase!! 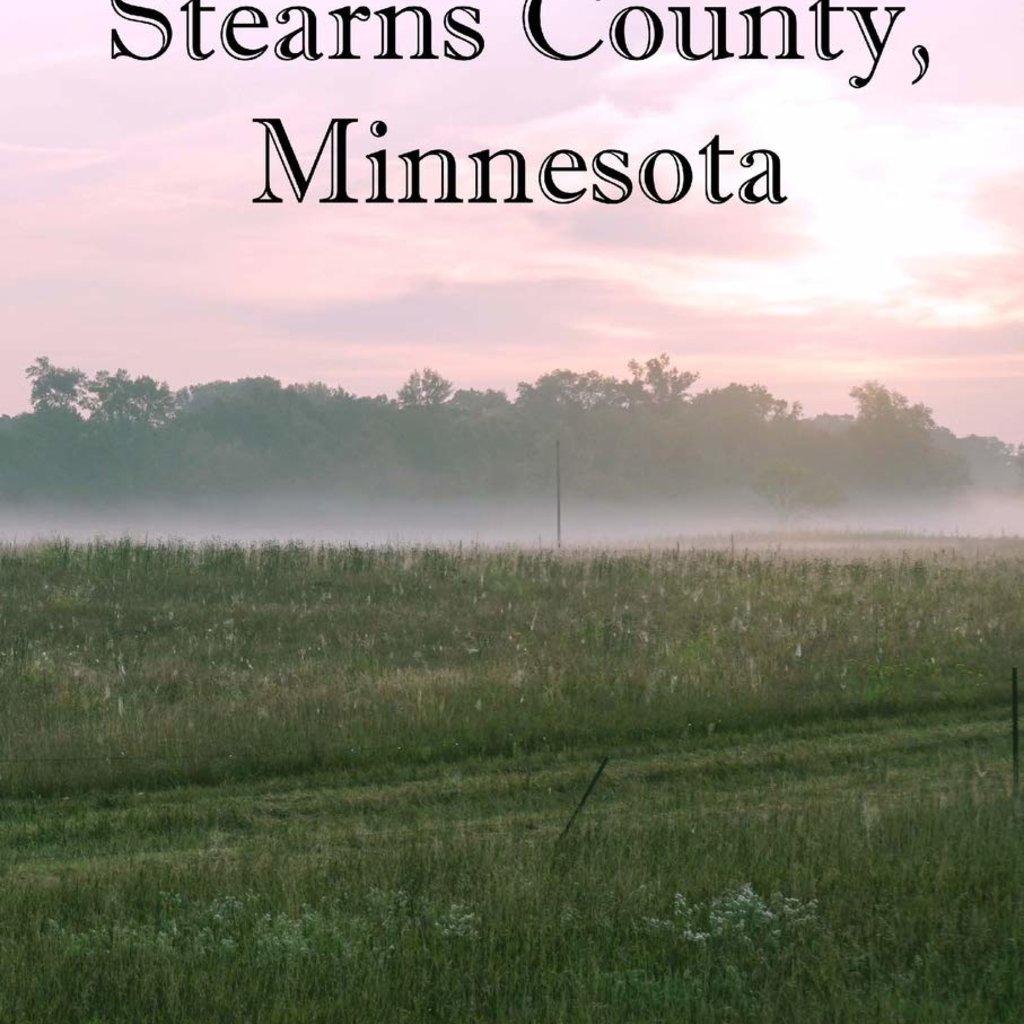 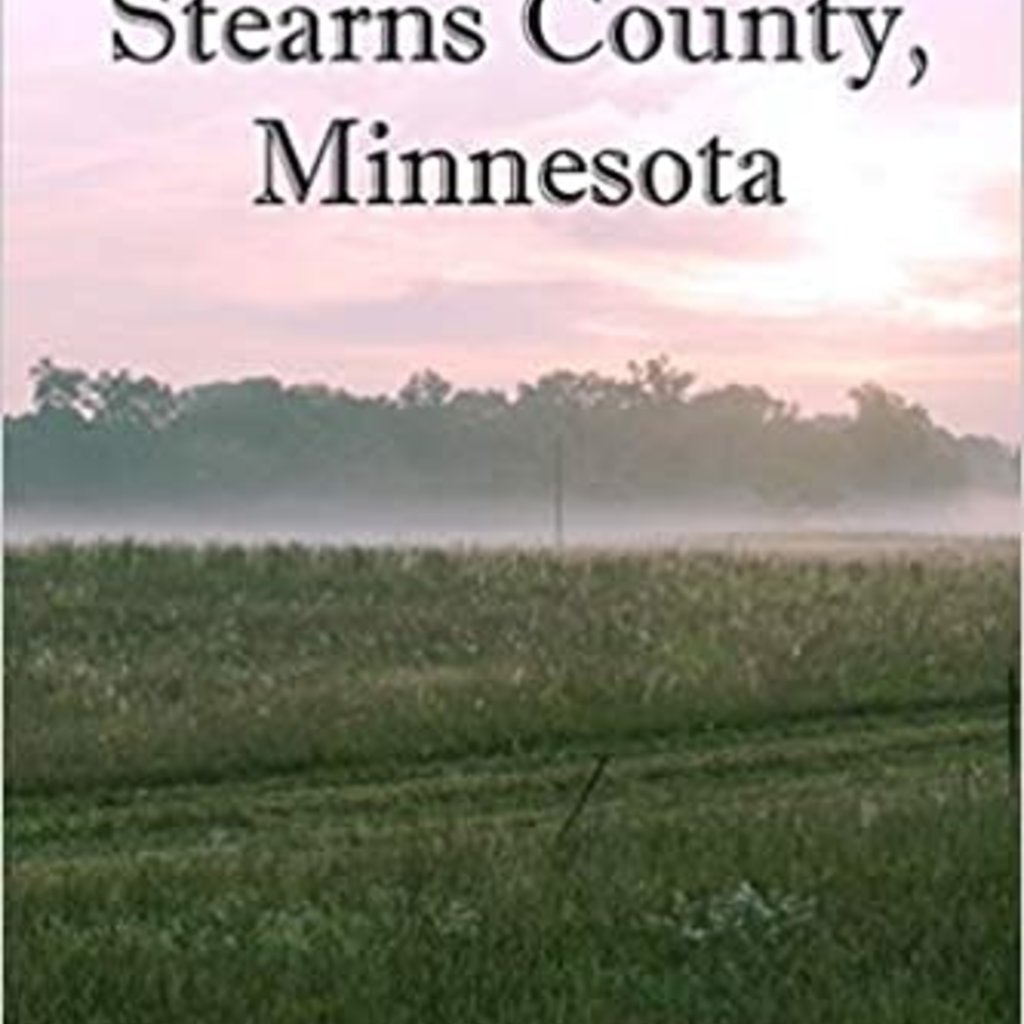 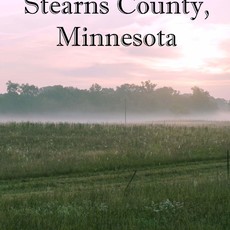 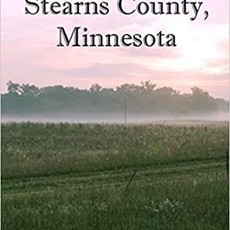 Stearns County in central Minnesota is well known for it's friendly people, as well as a wide variety of outdoor activities, restaurants that specialize in hearty comfort foods, and strong winds that often blow across the county from the west and south. It is also home to a relatively large number of unsolved or long-term murder cases, some of which are the most horrific and unimaginable crimes in the history of the state of Minnesota. "Cold Cases of Stearns County, Minnesota" chronicles many of those cases, beginning with the still unsolved disappearance of little Jackie Theel from the streets of Paynesville in 1944, to the seemingly solved but still open 2012 murder of Officer Tom Decker in Cold Spring, and many other cases in between.

These cases span the careers of several Stearns County sheriffs including Art McIntee, Pete Lahr, Jim Ellering, Charlie Grafft, Jim Kostreba, and John Sanner. Most were generally well liked by constituents, but through the years some administrations saw their share of controversial moments.