The Local Store is celebrating its 10TH Anniversary this weekend! Enjoy this discount as a thank you for supporting us over the years
Home > Fahrenheit Card Game 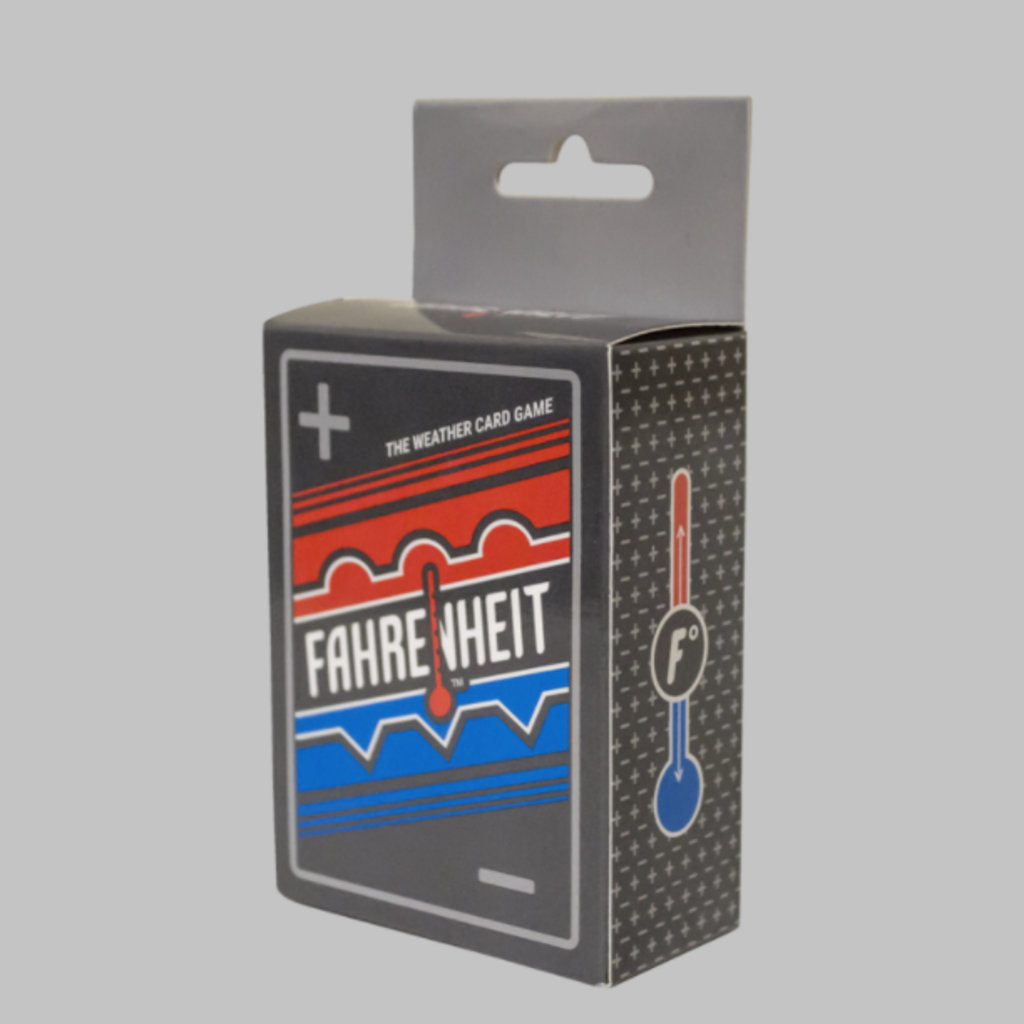 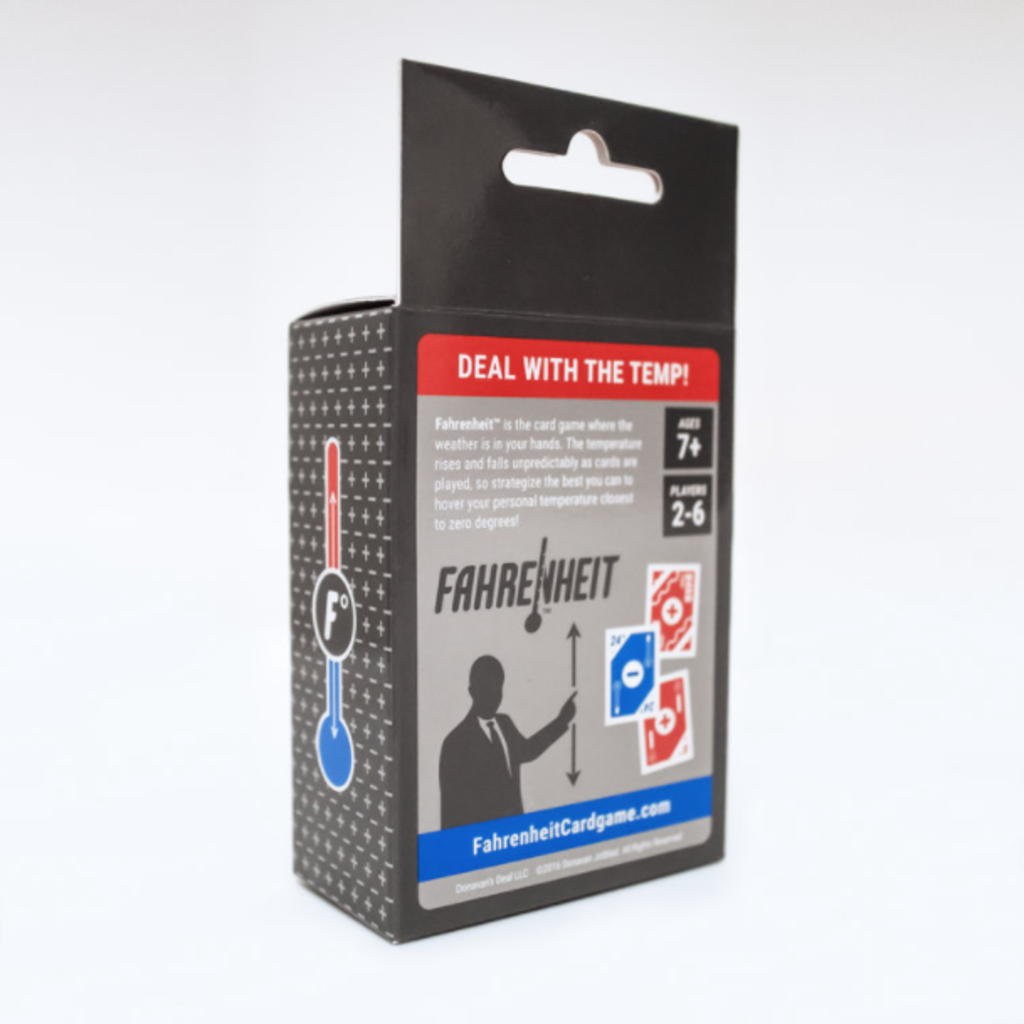 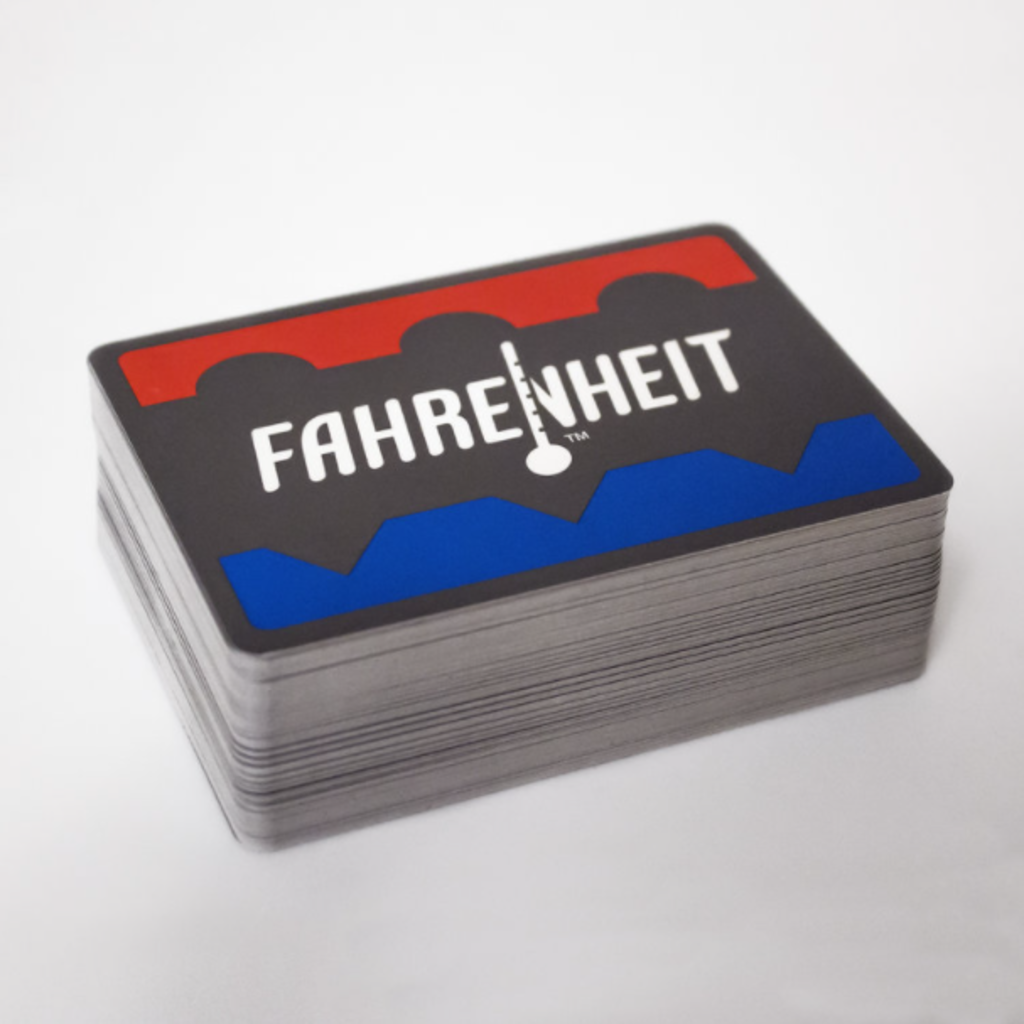 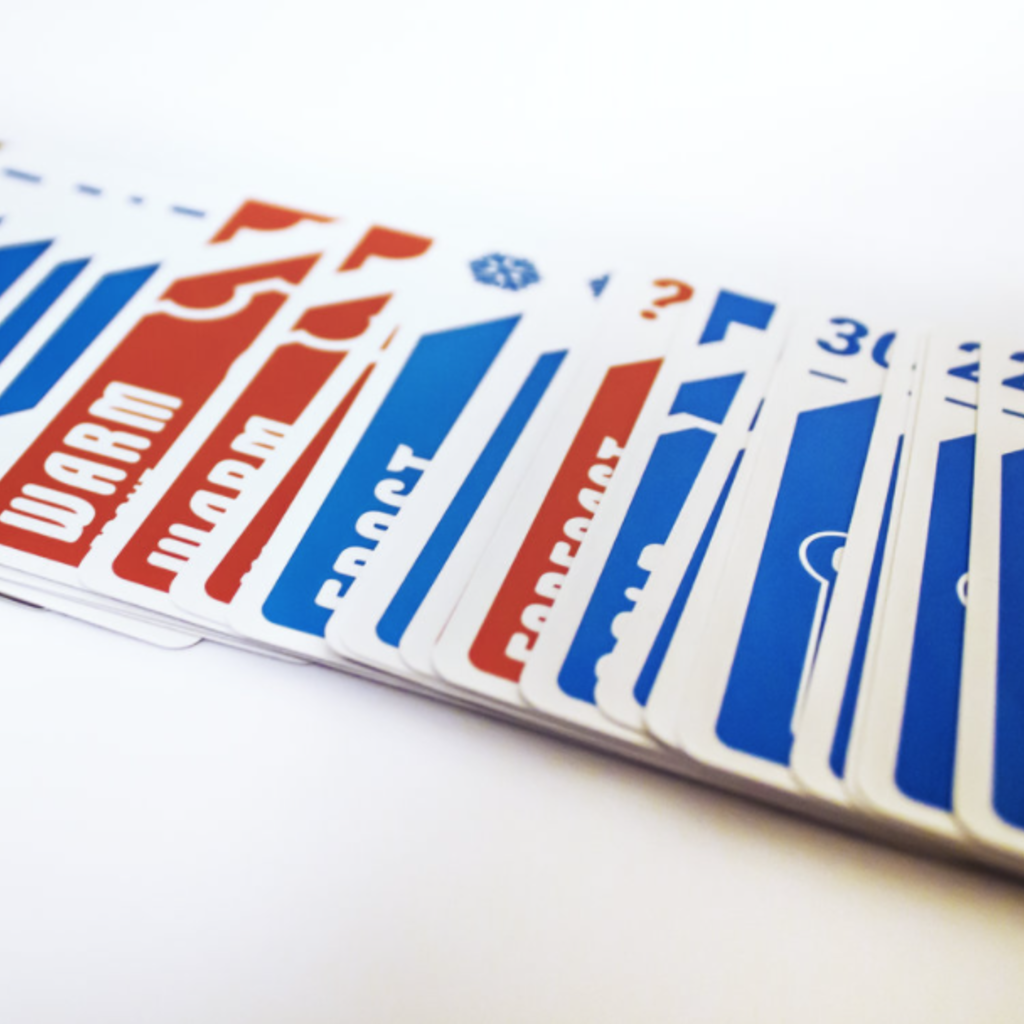 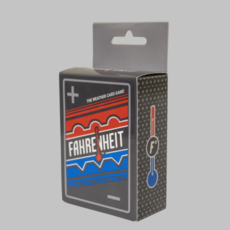 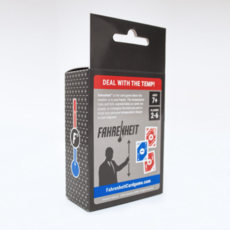 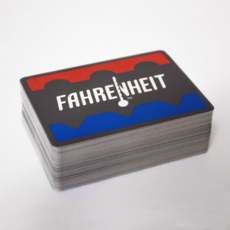 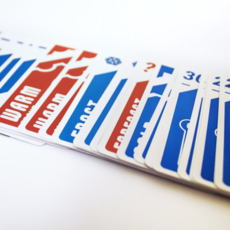 A game of Fahrenheit consists of a predetermined number of rounds (usually equal to the number of players) where the ultimate goal is to keep your personal temperature score closest to zero after all rounds are completed.

The round ends when a player runs out of cards in their hand.

Using the initial temperature as reference, players take turns playing cards out of their hand, following the direction of the current temperature.

Example: The current active temperature displayed in the center play area is +20° and the direction is that the temperature is getting warmer. Only cards with a temperature value greater than +20° or wildcards may be played.

At the end of each round, there will be a player that runs out of cards in their hand. This results in a round score of zero which is then added to the player's cumulative game score.

For all players that end the round with cards in their hand, a round score is determined and added to each player's cumulative game score.