Are your clients or employees working virtually? We’ll ship directly to their homes!
Home > Handy Andy: The Andy Pafko Story 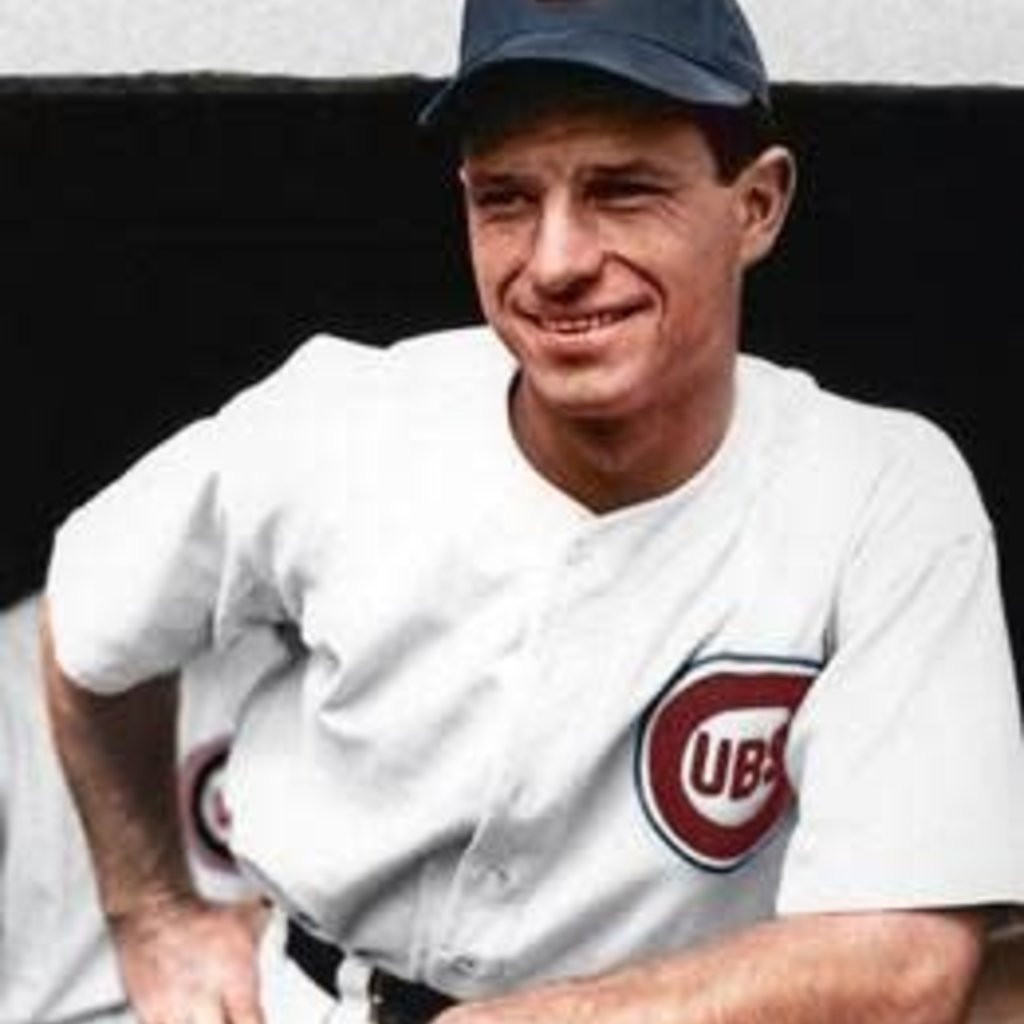 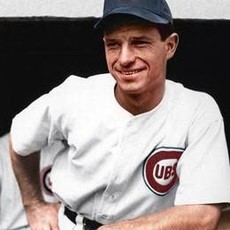 Andy Pafko was a quiet, faith-filled man, who was extremely proud of his Slovak heritage. He also happened to play the game of baseball exceptionally well. Called up to the Chicago Cubs in September 1943, Pafko helped give hope to a club in turmoil. He was a part of the franchise's last World Series in 1945 and blossomed into a five-time All-Star as both an outfielder and a third baseman. In June 1951 he was traded to the Brooklyn Dodgers. That October, Pafko watched the New York Giants' Bobby Thomson's "Shot Heard 'Round the World" sail over his head into the leftfield bleachers at the Polo Grounds. The next year he helped lead the Dodgers to the World Series, where they lost to the New York Yankees. After being traded to the Braves, Pafko was instrumental in back-to-back World Series appearances in 1957 and '58 against the Yankees, helping Milwaukee win the crown in '57. He retired after the 1959 season and spent the next decade as a coach and scout. In his twilight years, Pafko frequented Old-Timers games, autograph sessions and made public appearances for the teams he played on professionally.