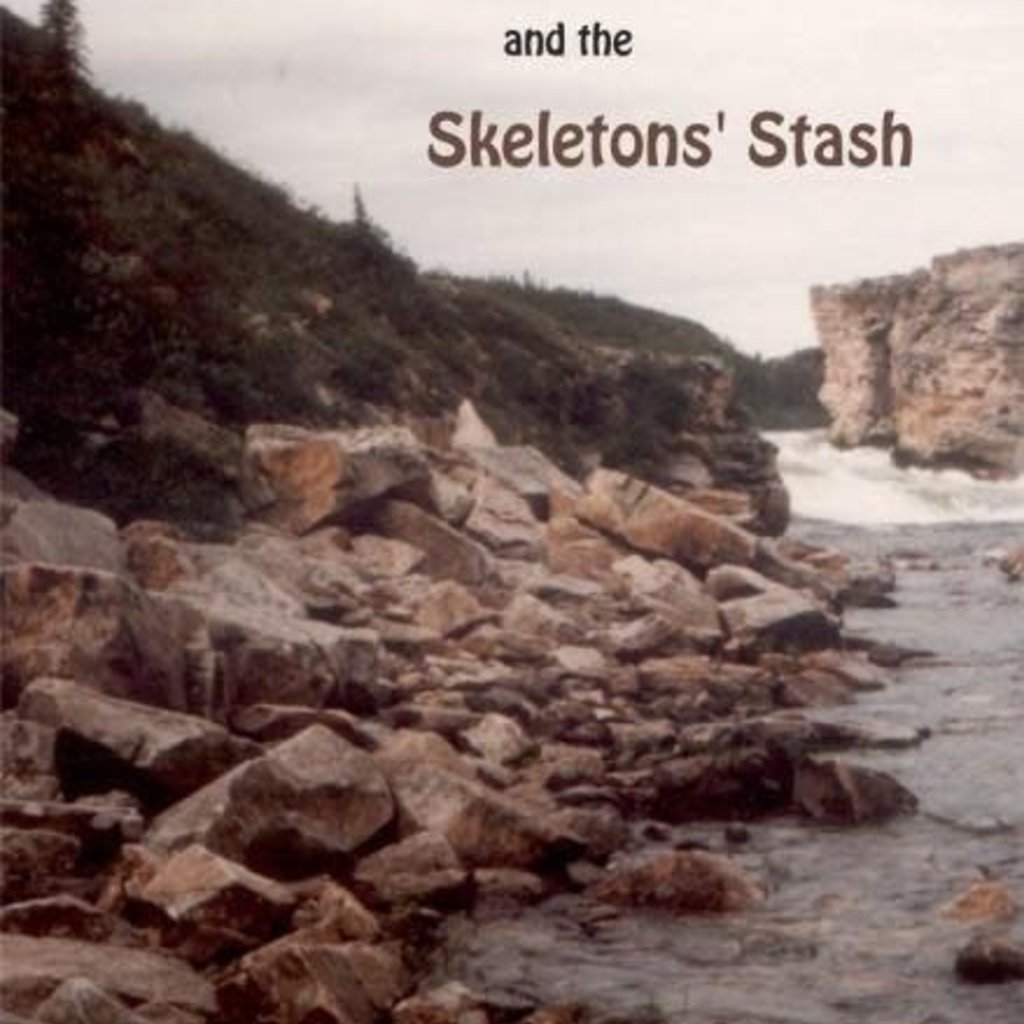 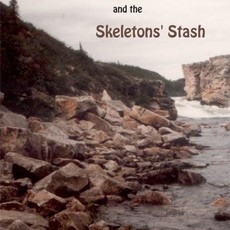 Jesse and Cash and the Skeletons' Stash

$8.00
"Hey, someone made a little house out of dirt, and then grass grew all over it," Cash exclaimed. "I'm gonna take a peek inside." Cash pushed at the door, and...
In stock

"Hey, someone made a little house out of dirt, and then grass grew all over it," Cash exclaimed. "I'm gonna take a peek inside."
Cash pushed at the door, and it fell in. He had to bend over to enter and stay that way to look around. He stopped to adjust to the darkness. Dim, dusty light filtering through the caved-in roof made sight difficult. Peering around, he thought to pull the rag out of the hole in the wall to let in more light. To his left, he could see a few dishes on a shelf pushed against one wall. Straight ahead and to his right two heaps that looked like makeshift beds covered with blankets were against each of the other two walls.
The heaps intrigued him, and Cash eagerly moved toward them, forgetting about the height of the roof and brushing his head against it. As dirt showered down on him, he dropped to his knees and crawled the rest of the way. Inching over to one heap, he grabbed the material and pulled. The material came apart in his hands. Unwilling to give up, he stuck his hand where the material had been and felt around until he touched something solid. Feeling the length of the object and fingering each end, he let out a howl.
"Bones! Rand, there's a whole bunch of bones in here!" Cash screamed. "I'm getting out."

Leaping up and getting another shower of dirt, Cash dropped to his hands and feet and crab walked to the door, his heart racing.
Find out how the mystery of the skeletons and their stash haunts the boys' canoe trip.