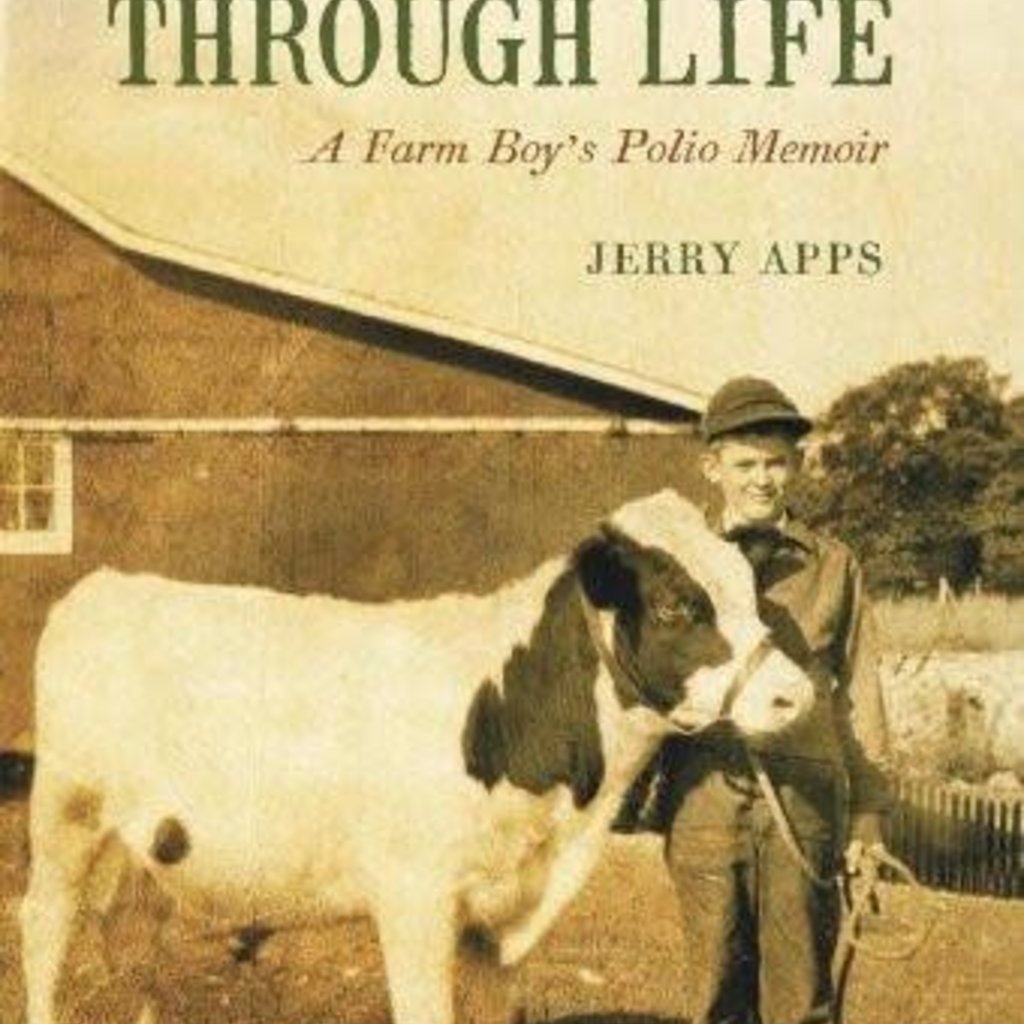 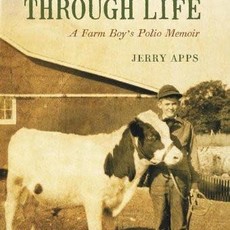 $23.00
"Families throughout the United States lived in fear of polio throughout the late 1940s and early 1950s, and now the disease had come to our farm. I can...
In stock

"Families throughout the United States lived in fear of polio throughout the late 1940s and early 1950s, and now the disease had come to our farm. I can still remember that short winter day and the chilly night when I first showed symptoms. My life would never be the same."
from the Introduction

Polio was epidemic in the United States starting in 1916. By the 1930s, quarantines and school closings were becoming common, as isolation was one of the only ways to fight the disease. The Sauk vaccine was not available until 1955; in that year, Wisconsin's Fox River valley had more polio cases per capita than anywhere in the United States. In his most personal book, Jerry Apps, who contracted polio at age twelve, reveals how the disease affected him physically and emotionally, profoundly influencing his education, military service, and family life and setting him on the path to becoming a professional writer.
A hardworking farm kid who loved playing softball, young Jerry Apps would have to make many adjustments and meet many challenges after that winter night he was stricken with a debilitating, sometimes fatal illness. In Limping through Life he explores the ways his world changed after polio and pays tribute to those family members, teachers, and friends who helped him along the way.