The Local Store is celebrating its 10TH Anniversary this weekend! Enjoy this discount as a thank you for supporting us over the years
Home > Little Hawk and the Lone Wolf: A Memoir 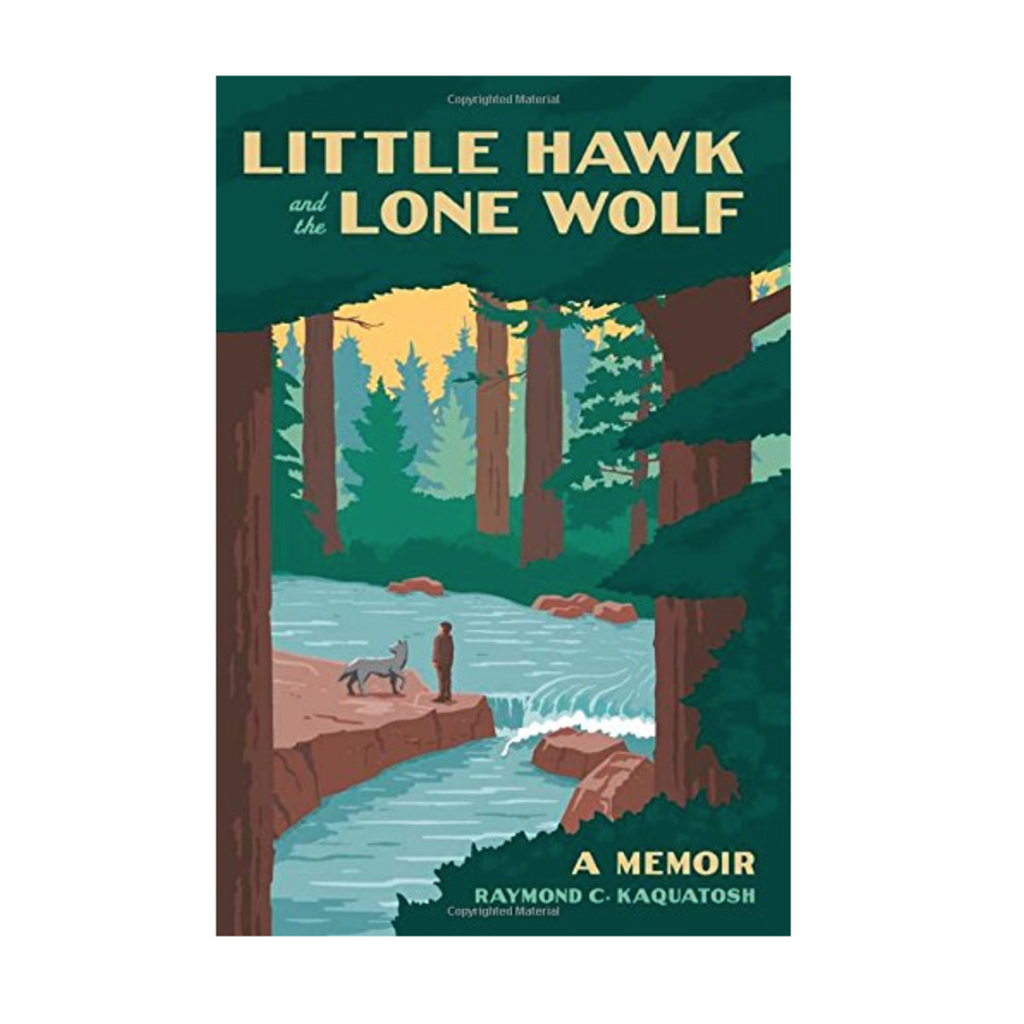 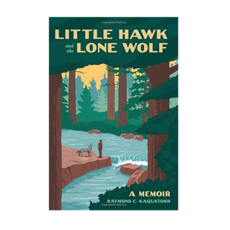 Little Hawk and the Lone Wolf: A Memoir

"Little Hawk" was born Raymond Kaquatosh in 1924 on Wisconsin's Menominee Reservation. The son of a medicine woman, Ray spent his Depression-era boyhood immersed in the beauty of the natural world and the traditions of his tribe and his family.

After his father's death, eight-year-old Ray was sent to an Indian boarding school in Keshena. There he experienced isolation and despair, but also comfort and kindness. Upon his return home, Ray remained a lonely boy in a full house until he met and befriended a lone timber wolf. The unusual bond they formed would last through both their lifetimes. As Ray grew into a young man, he left the reservation more frequently. Yet whenever he returned ― from school and work, from service in the Marines, and finally from postwar Wausau with his future wife ― the wolf waited.

In this rare first-person narrative of a Menominee Indian's coming of age, Raymond Kaquatosh shares a story that is wise and irreverent, often funny, and in the end, deeply moving.