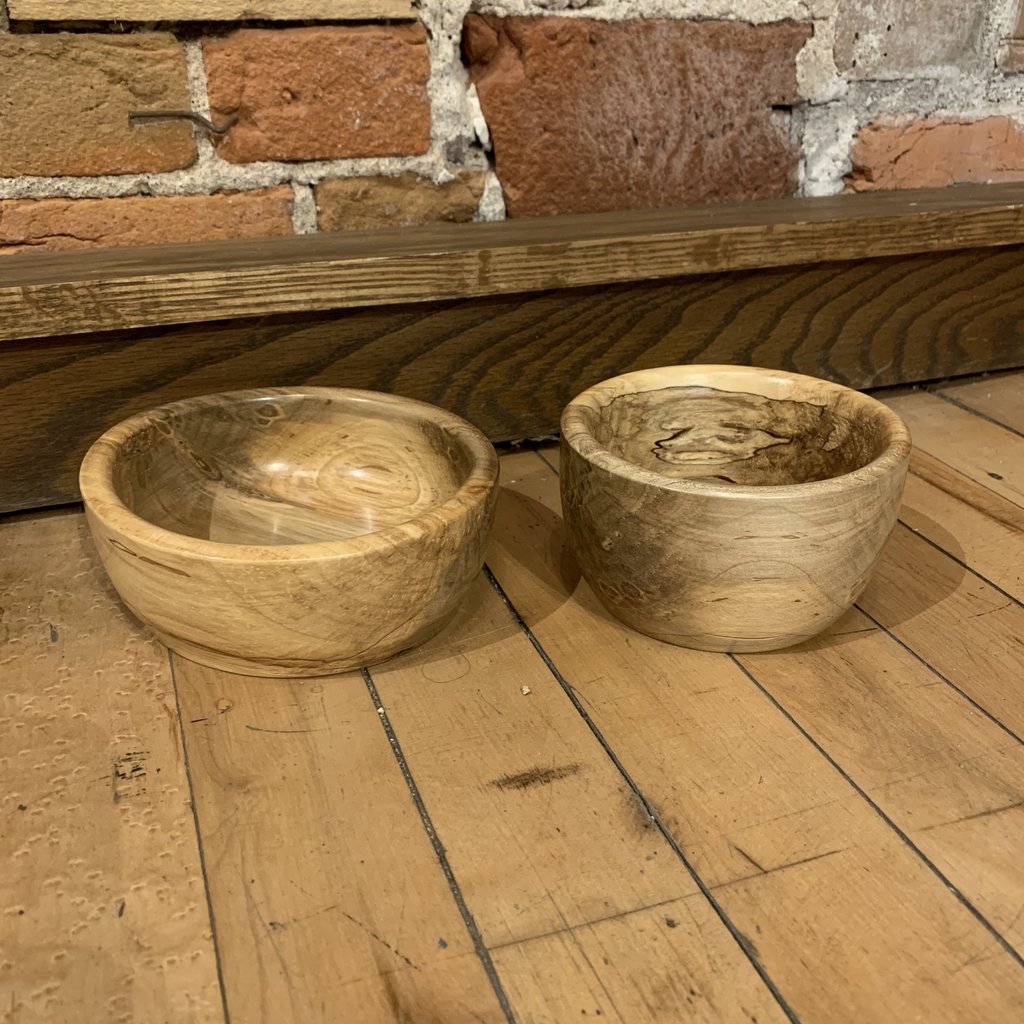 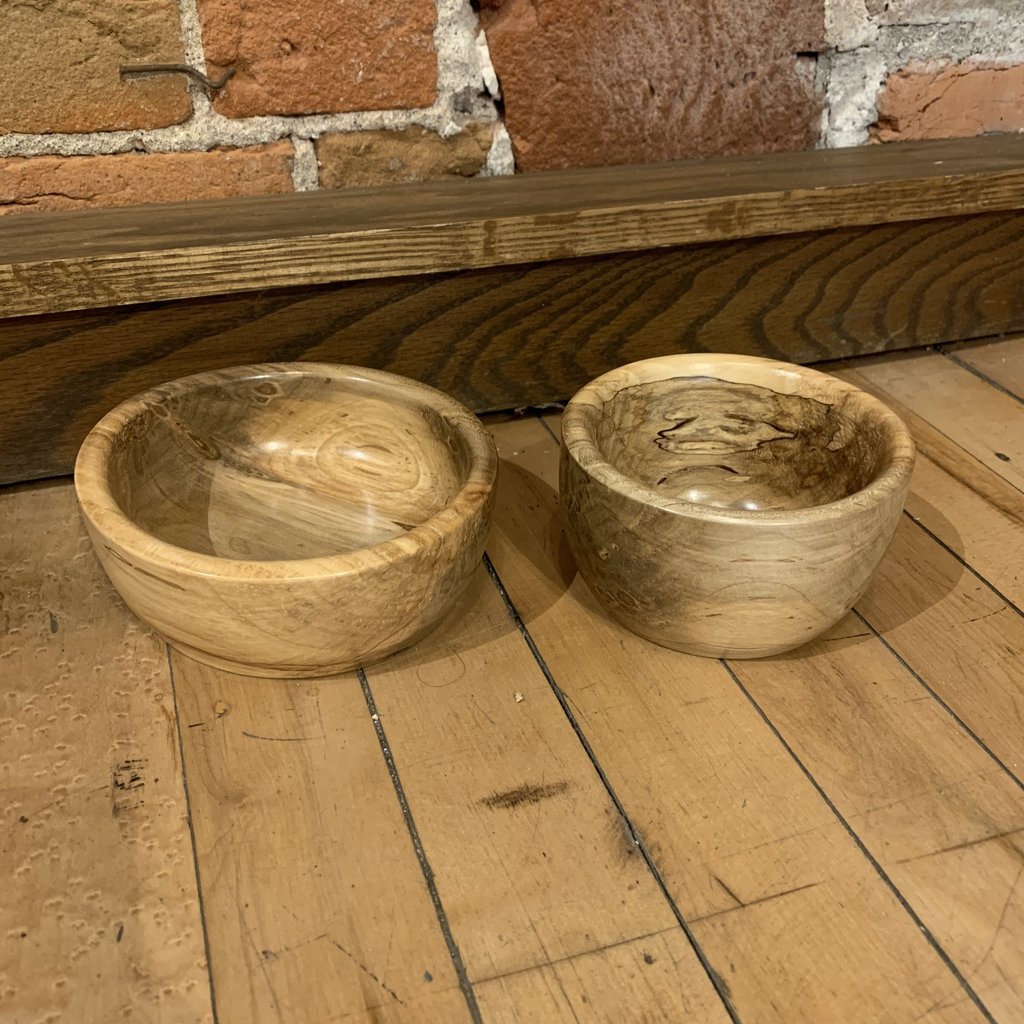 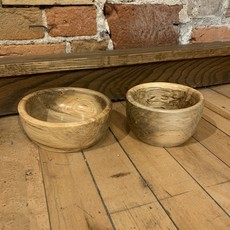 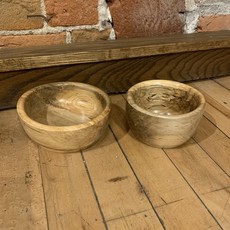 This red maple bowl began its growth at Walden Pond and was later transplanted in Menomonie. Eventually it died and nature took its course.

Spalting is any form of wood coloration caused by fungi. Although primarily found in dead trees, spalting can also occur in living trees under stress. Although spalting can cause weight loss and strength loss in the wood, the unique coloration and patterns of spalted wood are sought by woodworkers.