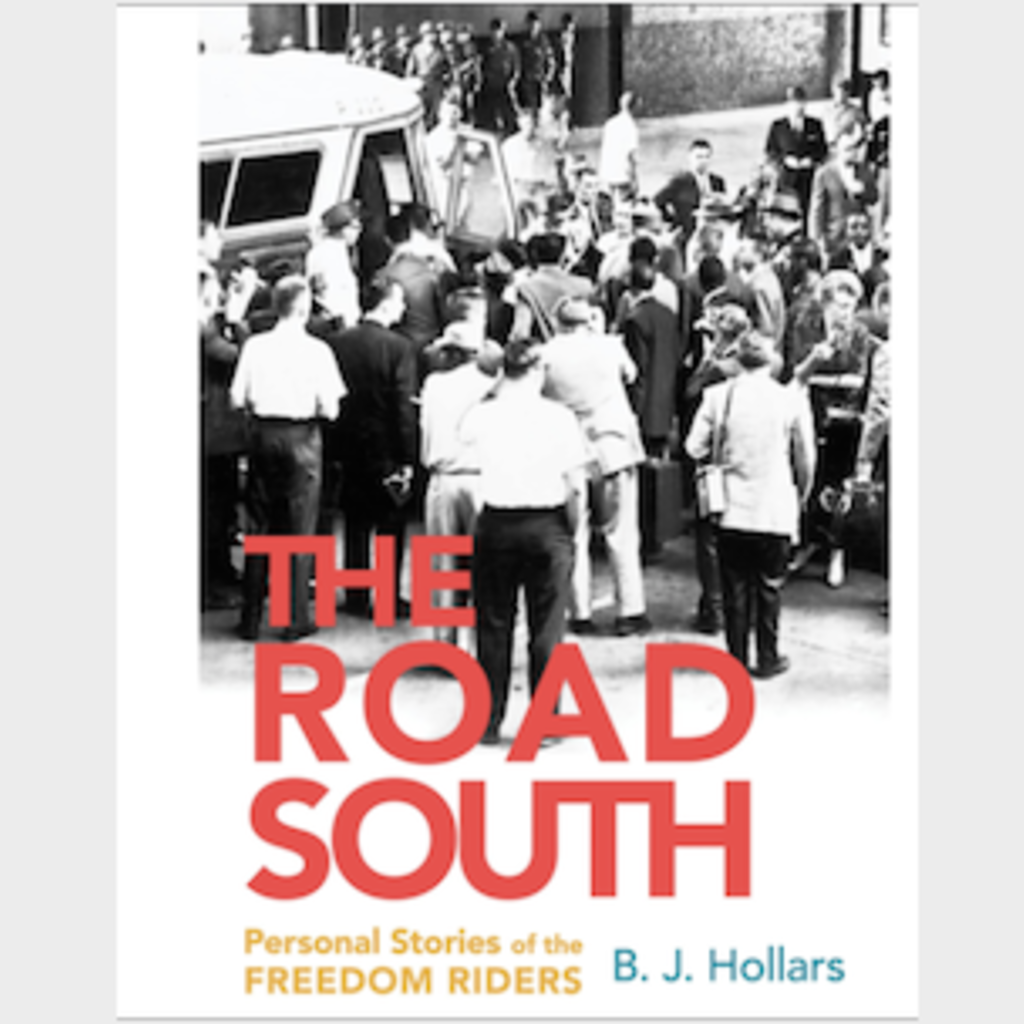 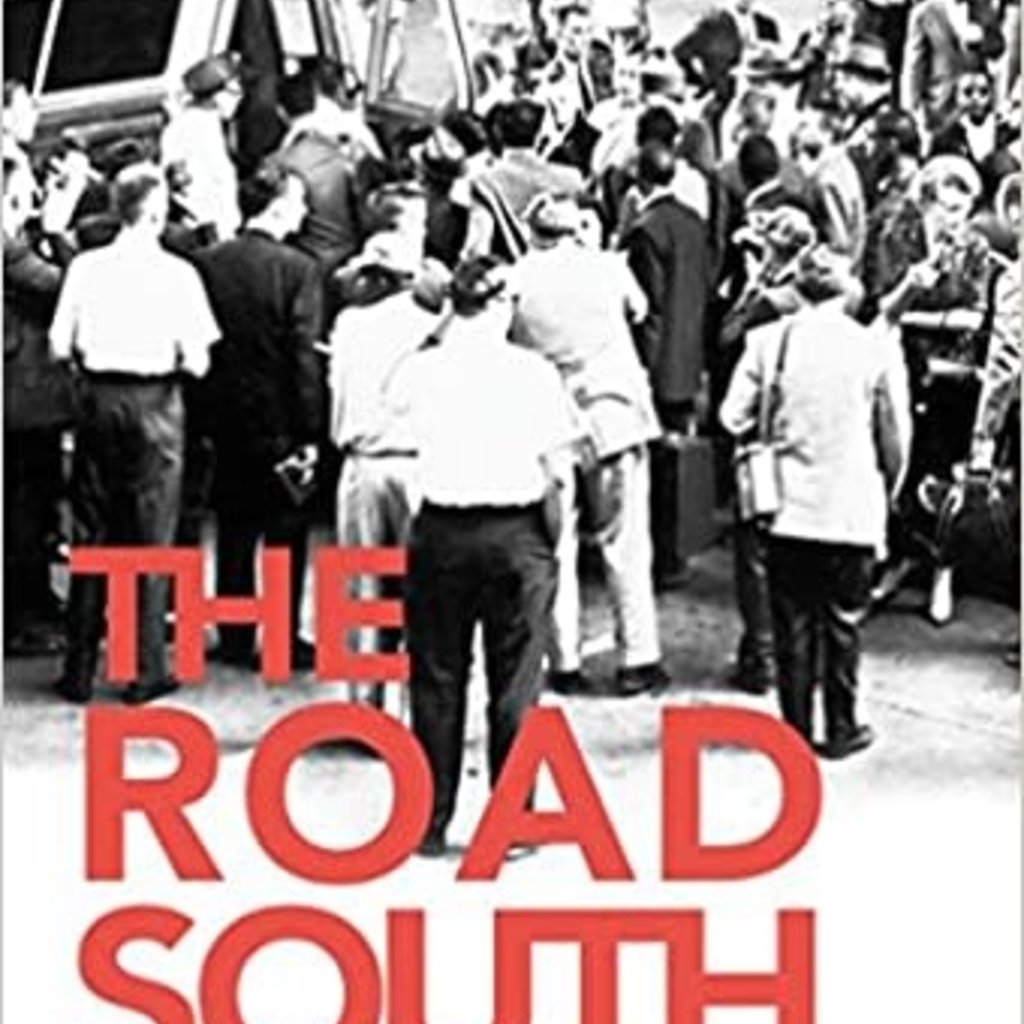 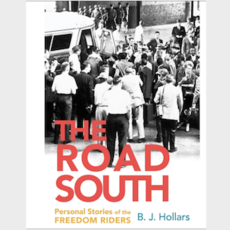 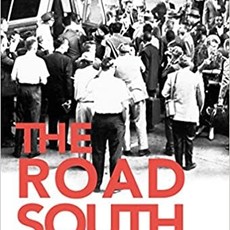 The Road South: Personal Stories of the Freedom Riders

In May 1961, despite multiple Supreme Court rulings, segregation remained alive and well within the system of interstate travel. All across the American South, interstate buses as well as their travel facilities were divided racially. This blatant disregard for law and morality spurred the Congress of Racial Equality to send thirteen individuals—seven black, six white—on a harrowing bus trip throughout the South as a sign of protest.

These original riders were met with disapproval, arrests and violence along the way, but that did not stop the movement. That summer, more than four hundred Freedom Riders continued their journey—many of them concluding their ride at Mississippi’s notorious Parchman Farm, where they endured further abuses and indignities. As a result of the riders sacrifice, by November of 1961, the Interstate Commerce Commission finally put an end to interstate commerce segregation, and in the process, elevated the riders to become a source of inspiration for other civil rights campaigns such as voter registration rights and school desegregation.

While much has been written on the Freedom Rides, far less has been published about the individual riders. Join award-winning author B. J. Hollars as he sets out on his own journey to meet them, retracing the historic route and learning the stories of as many surviving riders as he could. The Road South: Personal Stories of the Freedom Riders offers an intimate look into the lives and legacies of the riders. Throughout the book these civil rights veterans’ poignant, personal stories offer timely insights into America’s racial past and hopeful future.