GIVE LOCAL GOODS!
Home > The Word We Used For It 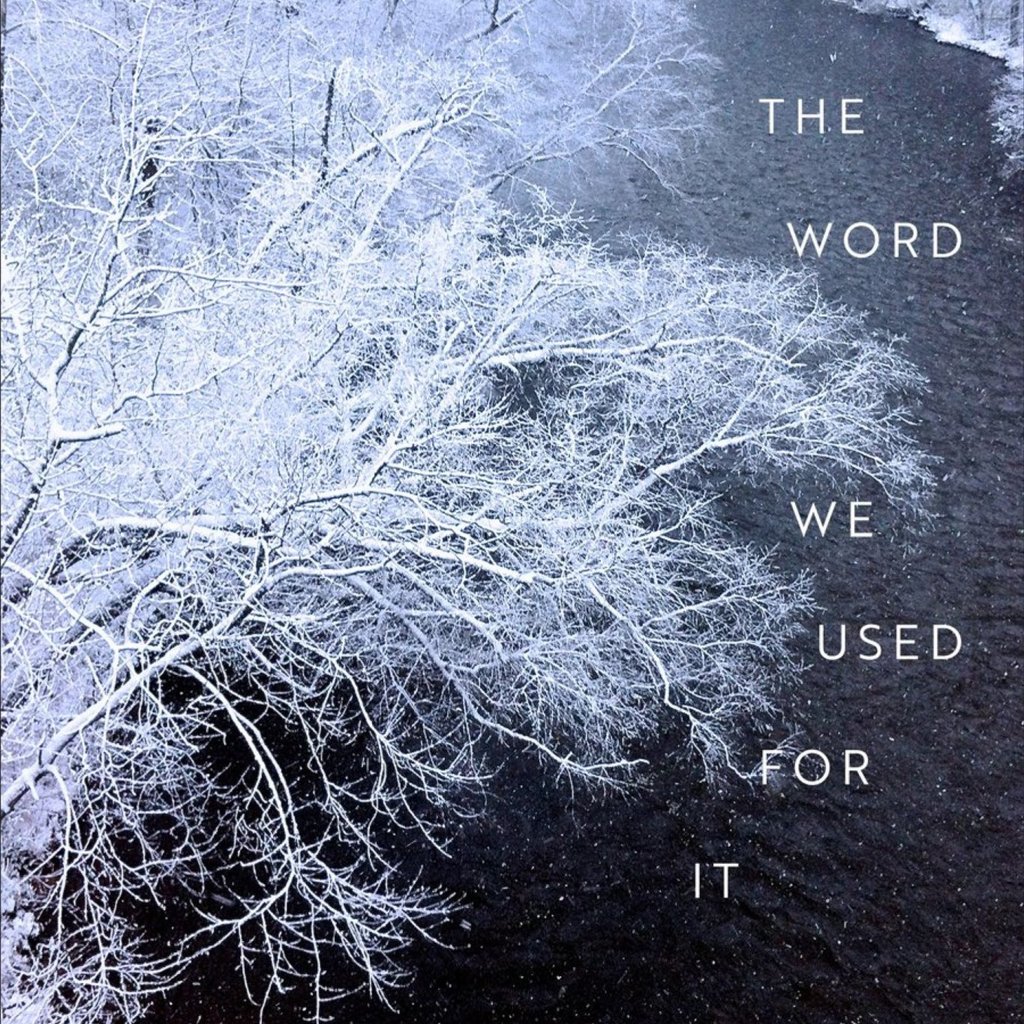 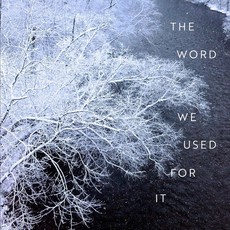 The Word We Used For It

In these poems Max Garland confesses, even revels in, the fabricated nature of memory. He links personal and localized patterns (fingerprints, plowed fields) to the motions animating the insides of atoms and the unfurling of remote galaxies. Back on earth, the poems honor the decidedly homespun quality of grit―how creatures both animal and human bear up in the face of mounting odds against them. Garland suggests that imagination itself requires grit, to be called upon when the more spectacular angels are otherwise occupied.