Home > What Happened to the Rest of Us 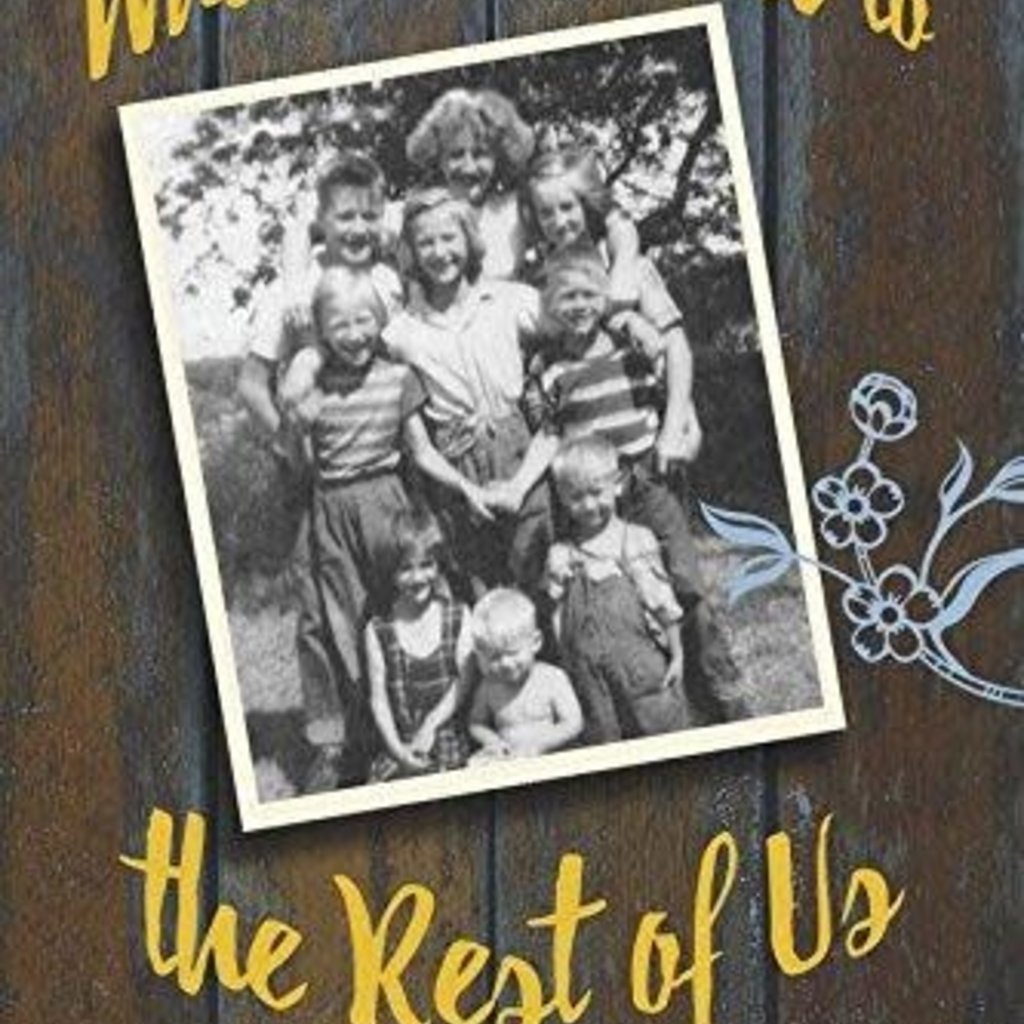 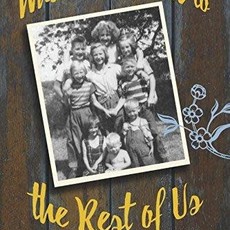 What Happened to the Rest of Us

What happened to everyone else?

This was a question that author Beverly Finn was used to hearing. After the publication of her powerful memoir You Won’t Be Coming Back, she was flooded with support and questions from her readers. Many asked about the fates of Finn’s eight siblings.

After conferring with them, Finn decided that it was time to share their stories as well. In this new family memoir, the voices of her brothers and sisters shine through. They describe the struggles of their own childhoods and the successes and tribulations they have found since then.

Resilience runs deep in the family, and each sibling made his or her own difficult decisions to work toward a better life. As you listen to the stories of Gladie, Louis, Irene, Ruby, Ken, Marlene, Ed, and James, their testimonies serve as poignant reminders of the poverty many children still face in different regions of the United States.

Finn also includes several old family recipes from their mother and information about songs and games popular in the era. Her work invites you into the family and shows you both the good times and the bad that they all shared.