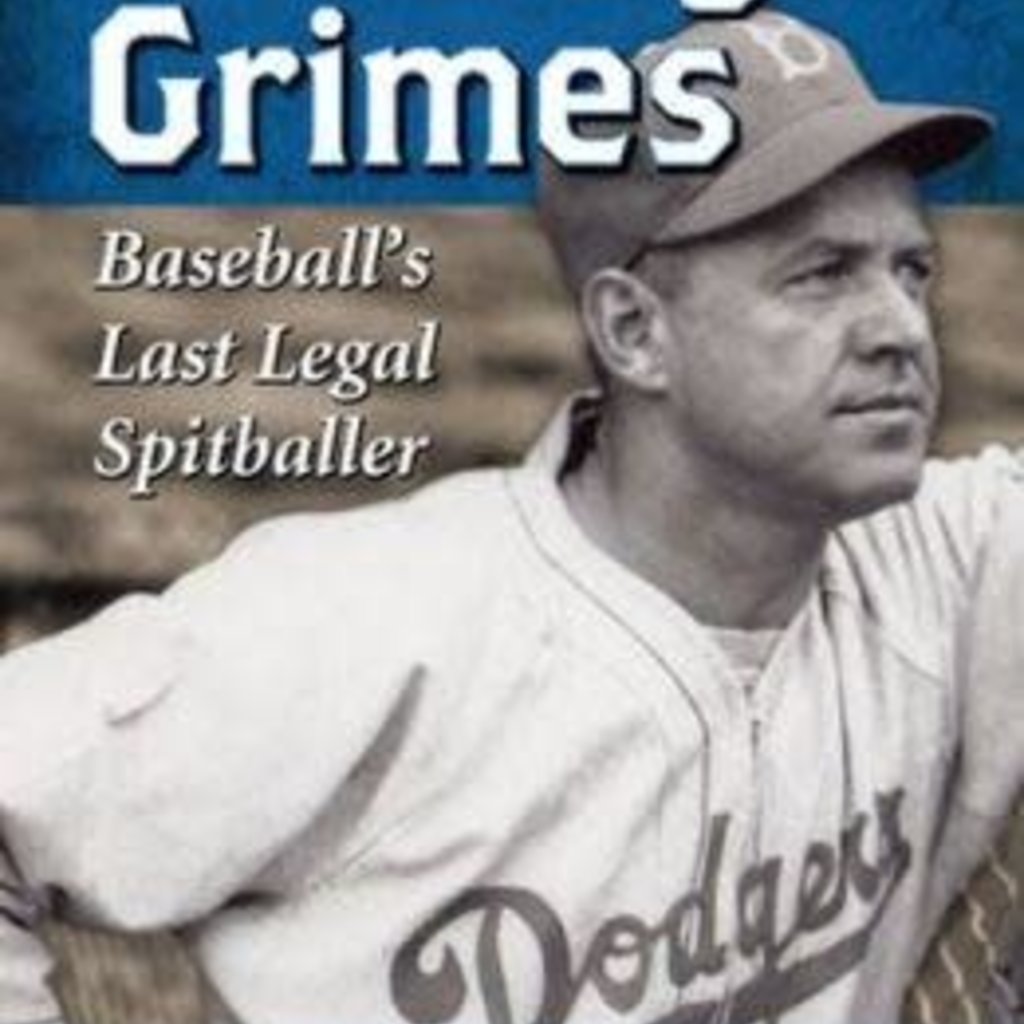 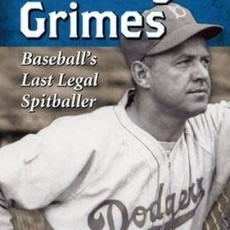 Burleigh Grimes--forever remembered as the ill-tempered spitballer with the perpetual five o'clock shadow. For nearly two decades, he brought his surly disposition to the pitcher's mound. His life-or-death mentality resulted in a reputation as one of the game's great competitors and a spot in the Baseball Hall of Fame. Along the way he suited up for eight different ball clubs and played alongside a record 36 Hall of Famers.

In all, Grimes spent over half a century in professional baseball as a player, manager, coach and scout. This biography covers all aspects of his life. From his early childhood in Clear Lake, Wisconsin, to his twilight years in that same town. In between are World Series highs and lows, brawls, five marriages, a near-death experience and 270 major league victories.