The Local Store is celebrating its 10TH Anniversary this weekend! Enjoy this discount as a thank you for supporting us over the years
Home > Last Chapel: A Soldier's Tale 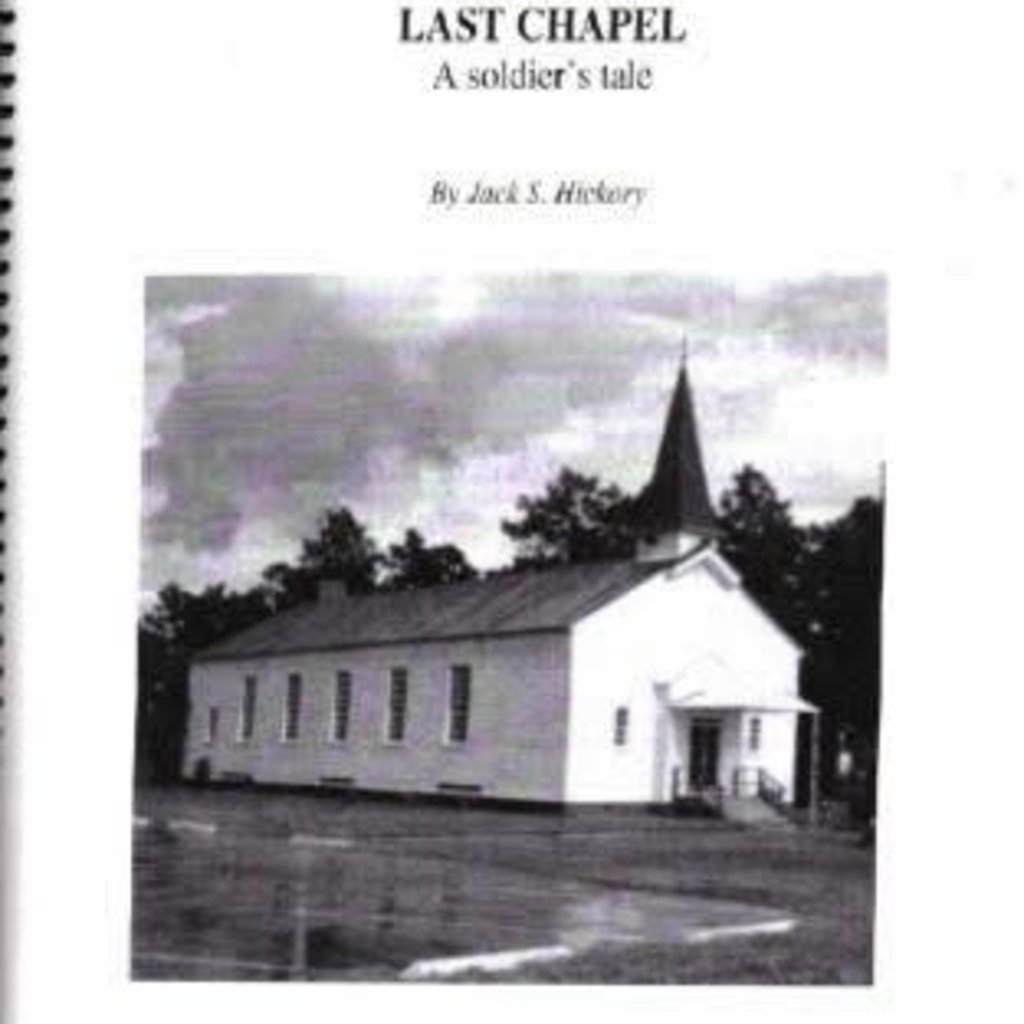 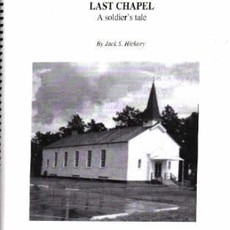 $14.00
Here is a novel which weaves together romance, religion, war, heartbreak, and adventure. Within these pages the relics of a sleepy Army outpost are recreated...
In stock

Here is a novel which weaves together romance, religion, war, heartbreak, and adventure. Within these pages the relics of a sleepy Army outpost are recreated along with a few noteworthy participants from an era gone by. An enthralling story unfolds while protagonist John - he the epitome of universal naivete - performs the most unusual job given him by the Army. He wrestles with the hard realities of the adult world, all while searching for meaning in life. While serving his country he closely examines the institutions of religion and his personal religious beliefs rendered him by his childhood Catholic School education. Our main character is enriched by those around him, most notably his boss, Father Reading, he a Catholic Priest-Chaplain, and a Saint of a woman on earth, Miss Peg, as well as a girl dear to his heart; this along with a cast of colorful characters they representing the final wave of the since defunct military draft - these inductees who toil alongside John in fulfilling their military obligation.