Home > Tommy and John; A Novel 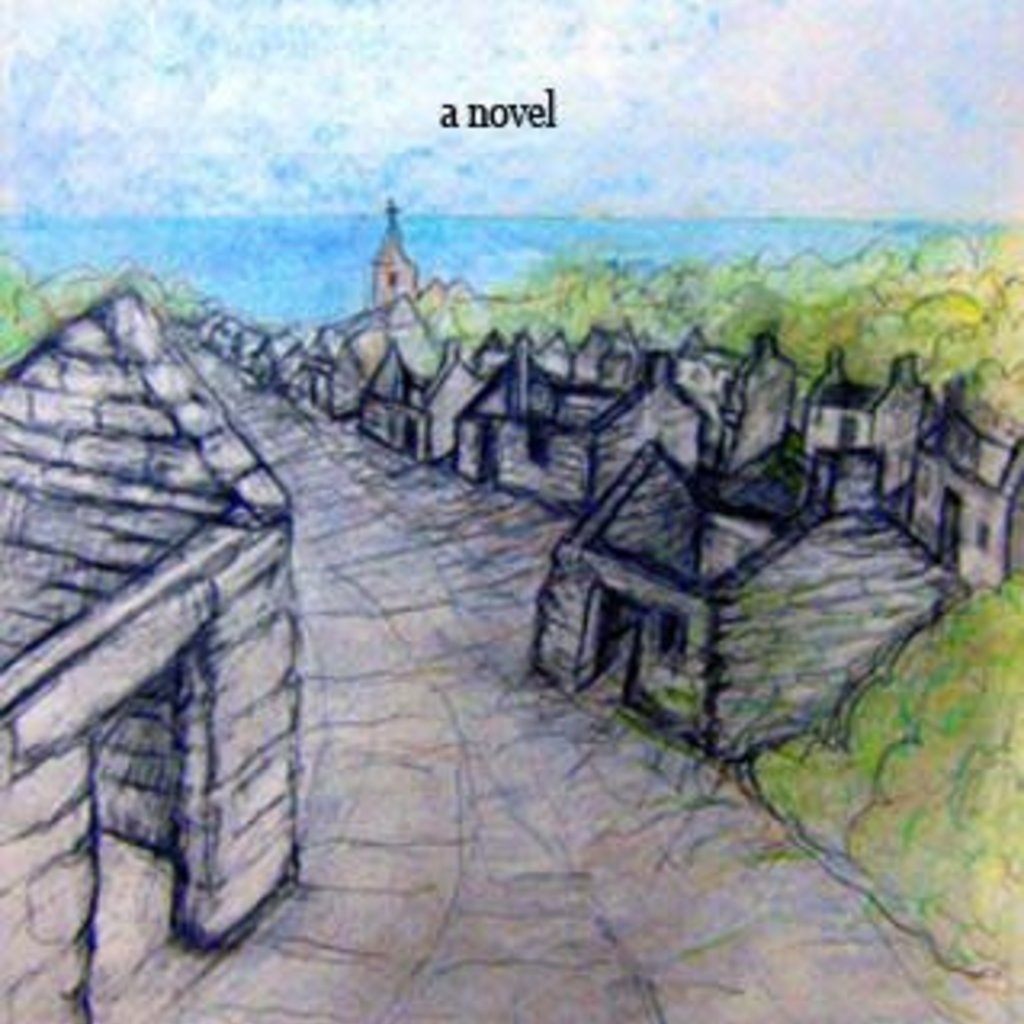 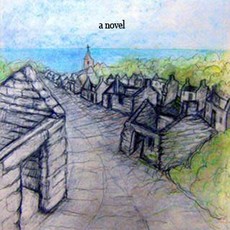 Tommy and John; A Novel

The Irish famine of the late 1840's was the worst peacetime disaster in the history of modern Europe. Between 1846 and 1849 more than one million people died. Another million emigrated to England, to Australia, and, in greatest numbers, to America. They brought with them the politics of staying alive, invented by Daniel O'Connell, and the military bravado born of many failed rebellions against English rule. Into this mix add the gang wars of New York and the American Civil War, and you have the deadly and explosive circumstances of this story the story of two men, one historical and one fictional, whose paths cross repeatedly and whose experience illuminates a crucial time in the making of America.