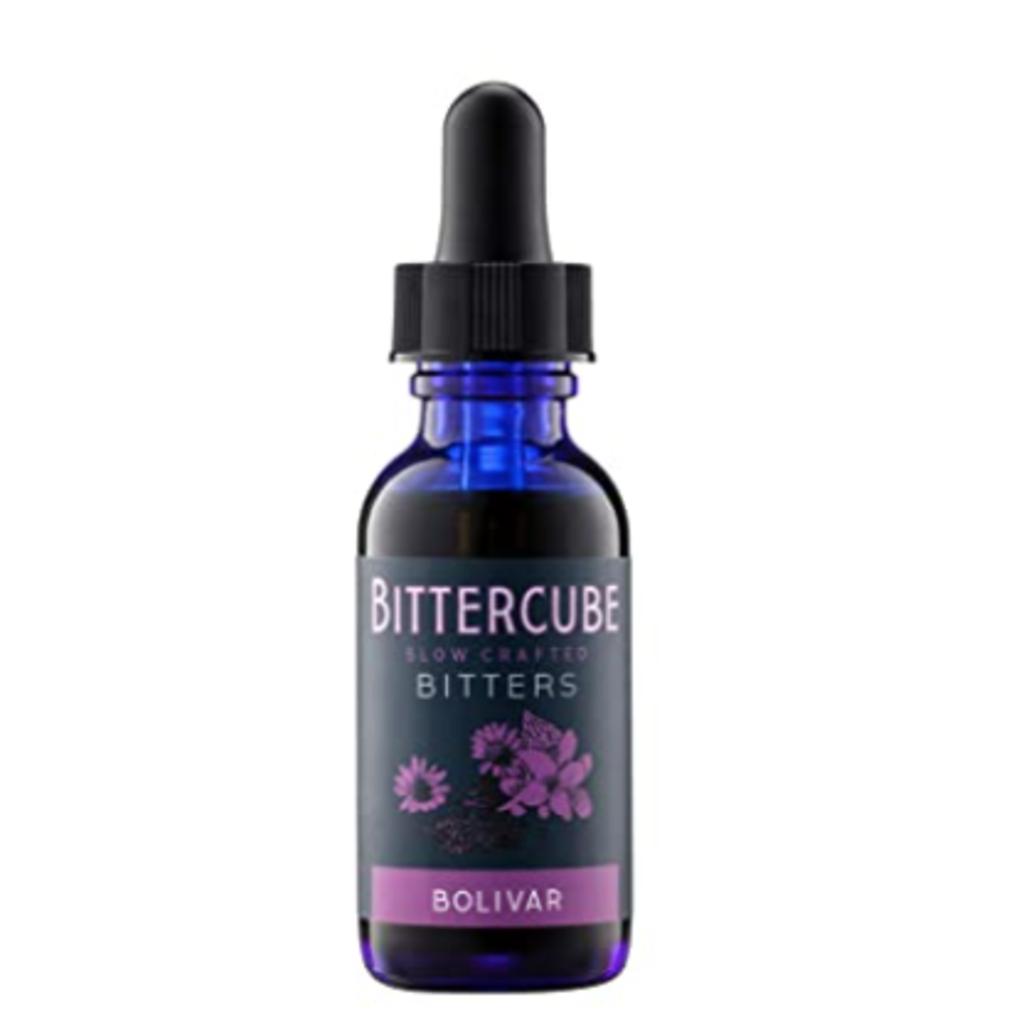 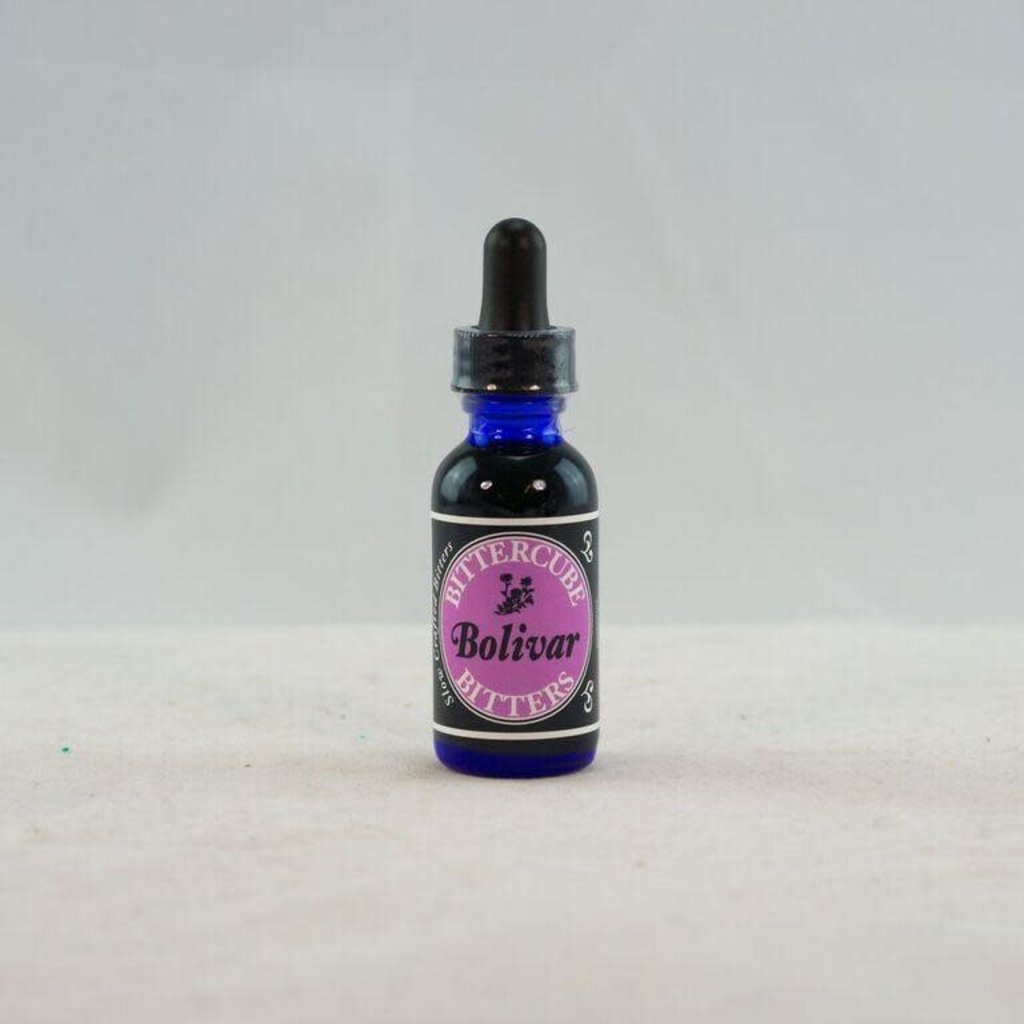 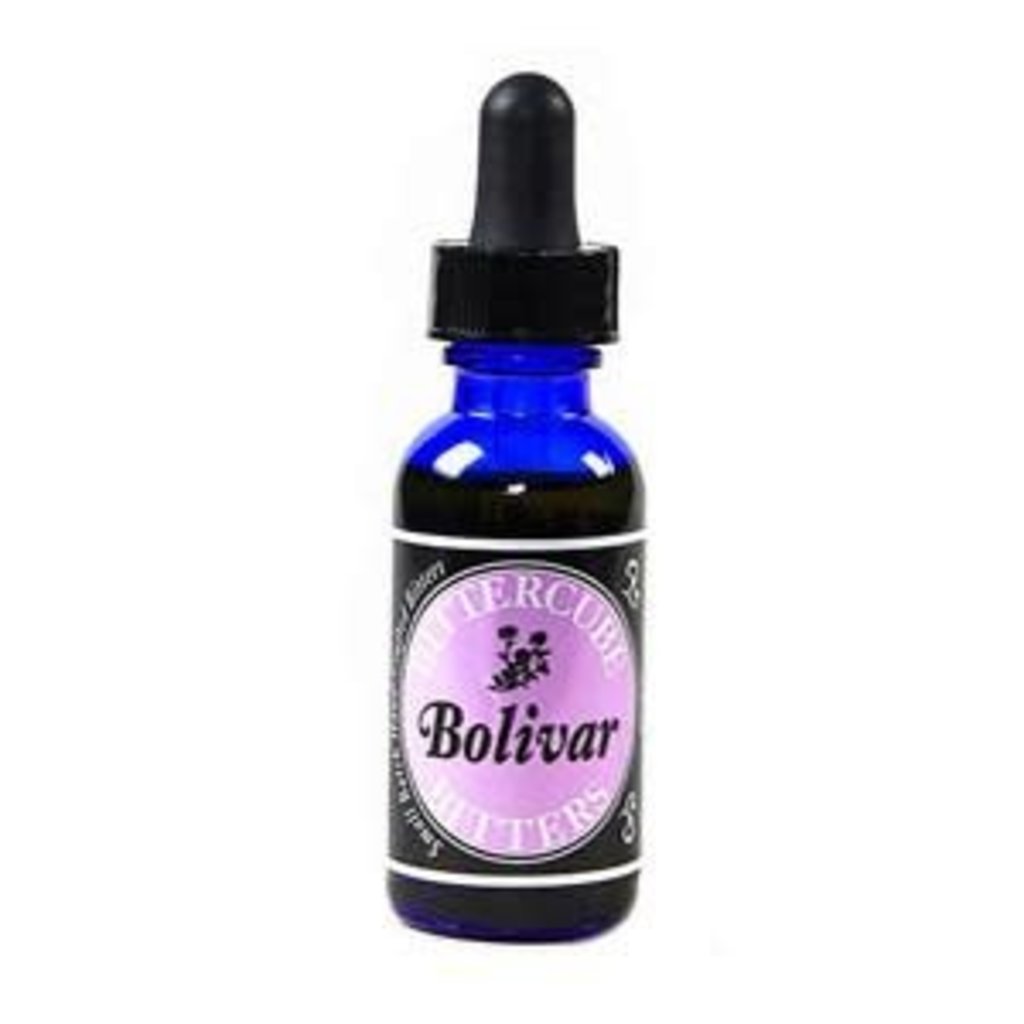 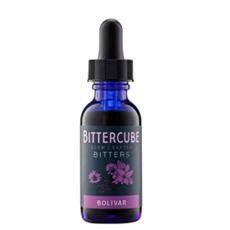 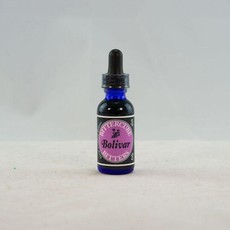 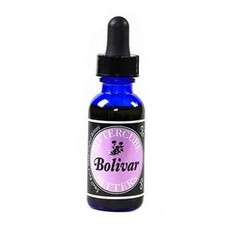 Bittercube Bitters are developed and created in Wisconsin, by hand with naturally sourced ingredients. No extracts or oils have ever been used in Bittercube Bitters. The process is different for each style of our bitters, with batches going through various phases on their way to completion, taking anywhere from two to five weeks depending on variety. Bittercube has grown from humble beginnings, starting with creating one gallon jars of bitters and growing to now producing batches in large maceration barrels and but the process has stayed the same.

Versatile and aromatic, with floral notes of chamomile and jasmine, plus cinnamon and dried fruits on the finish. Bolivar is an homage to an old recipe found in a 19th century cocktail book. These bitters add complexity and depth to any cocktail. No pre-made extracts or flavors are used in our slow-crafted products.

Ingredient Fact: A handful of dried chamomile flowers are used in every 5 oz bottle of bolivar bitters