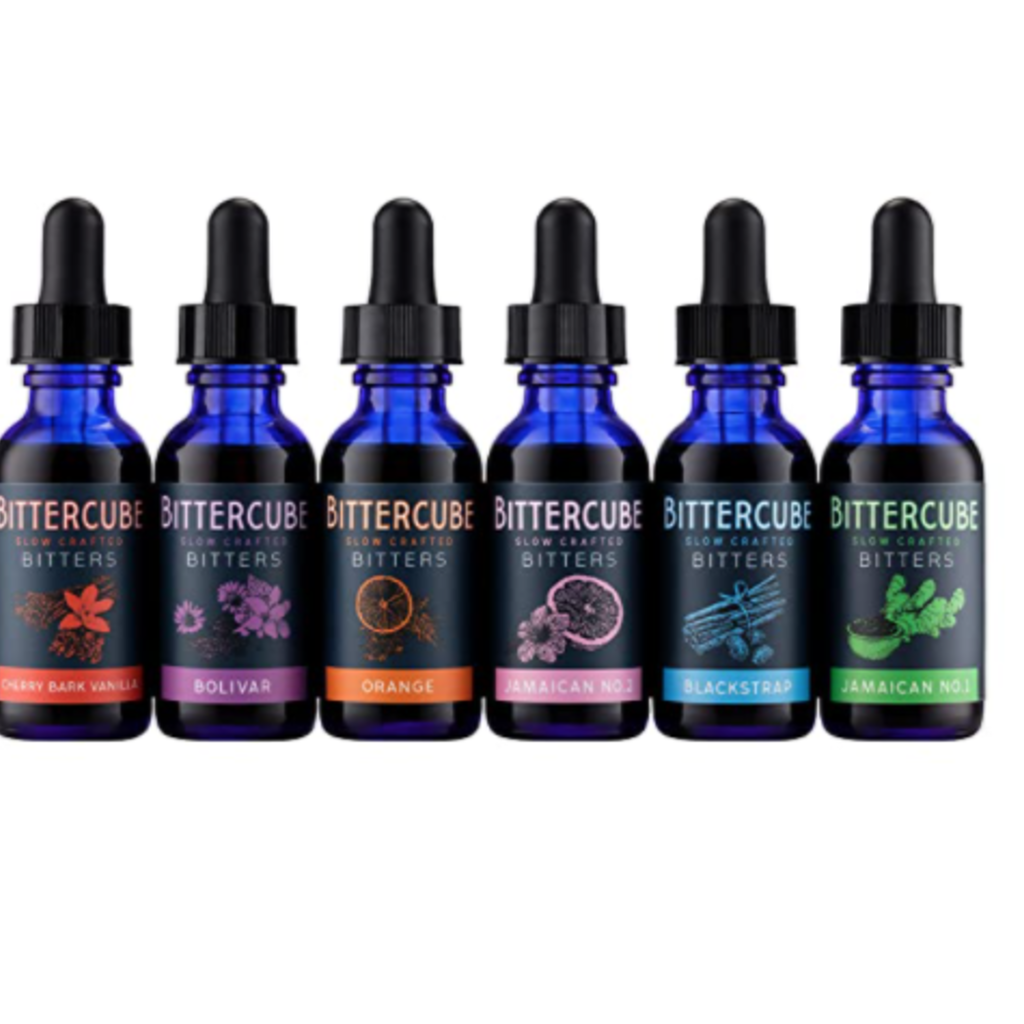 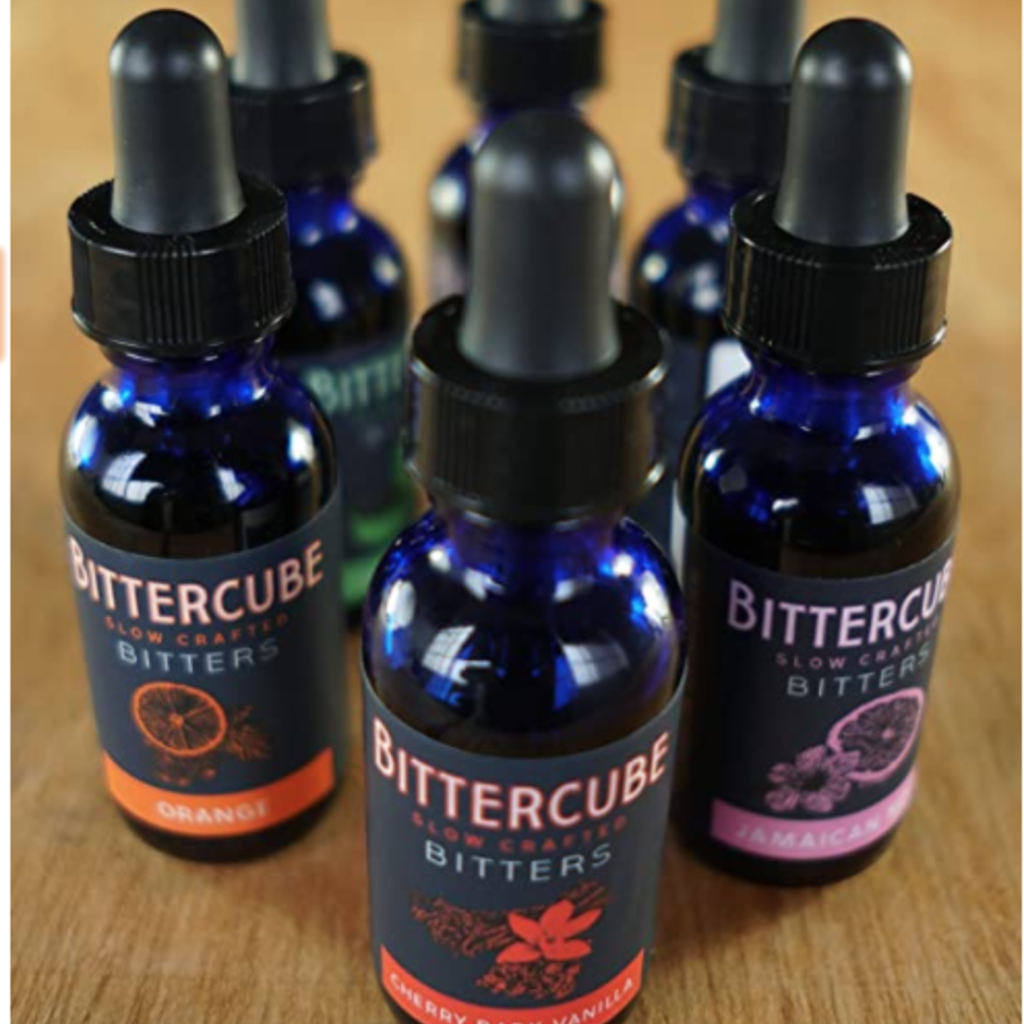 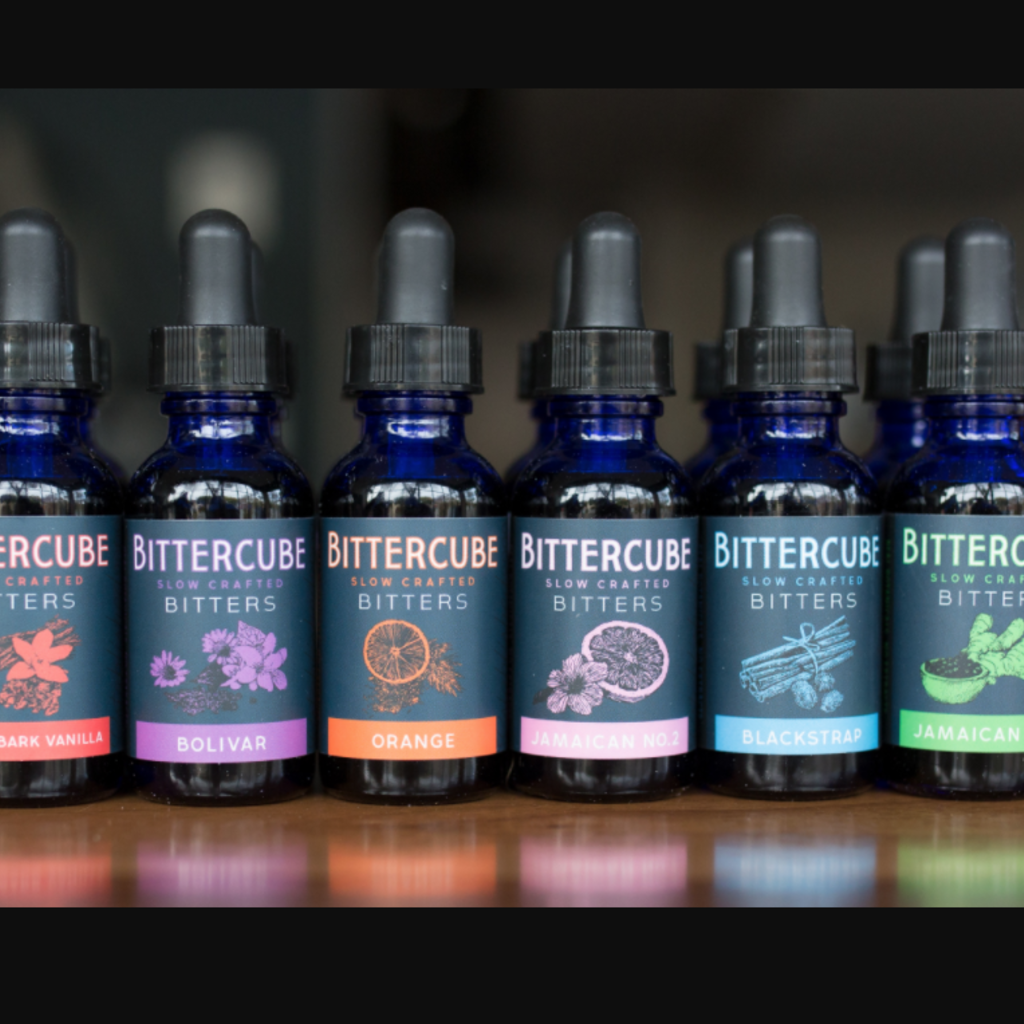 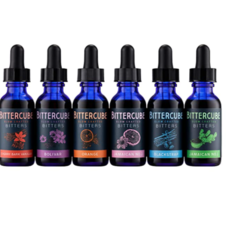 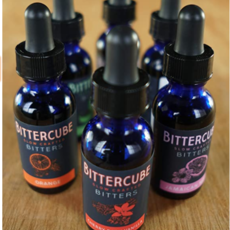 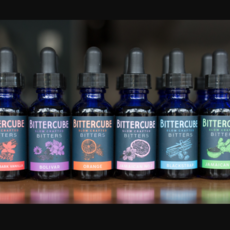 The Bittercube Bitters Variety Pack provides a must-have assortment of flavors, much like a spice rack. Bittercube uses no pre-made extracts or flavors of any kind. Only real roots, barks, fruits, flowers, spices and herbs are used to create these concentrated, flavorful bitters. A dropper of bitters adds depth and complexity to cocktails, tea, coffee and seltzer. Bittercube Bitters also enhance vinaigrettes, marinades and baked goods. Bittercube has grown from humble beginnings, starting with creating one gallon jars of bitters and growing to now producing batches in large maceration barrels and but the process has stayed the same.