The City of Eau Claire's Official Birthday is March 19th and we're turning 149! Enjoy this discount in celebration of our favorite place in the world :)
Home > You Gotta Be Dirty: The Outlaws Motorcycle Club In & Around Wisconsin 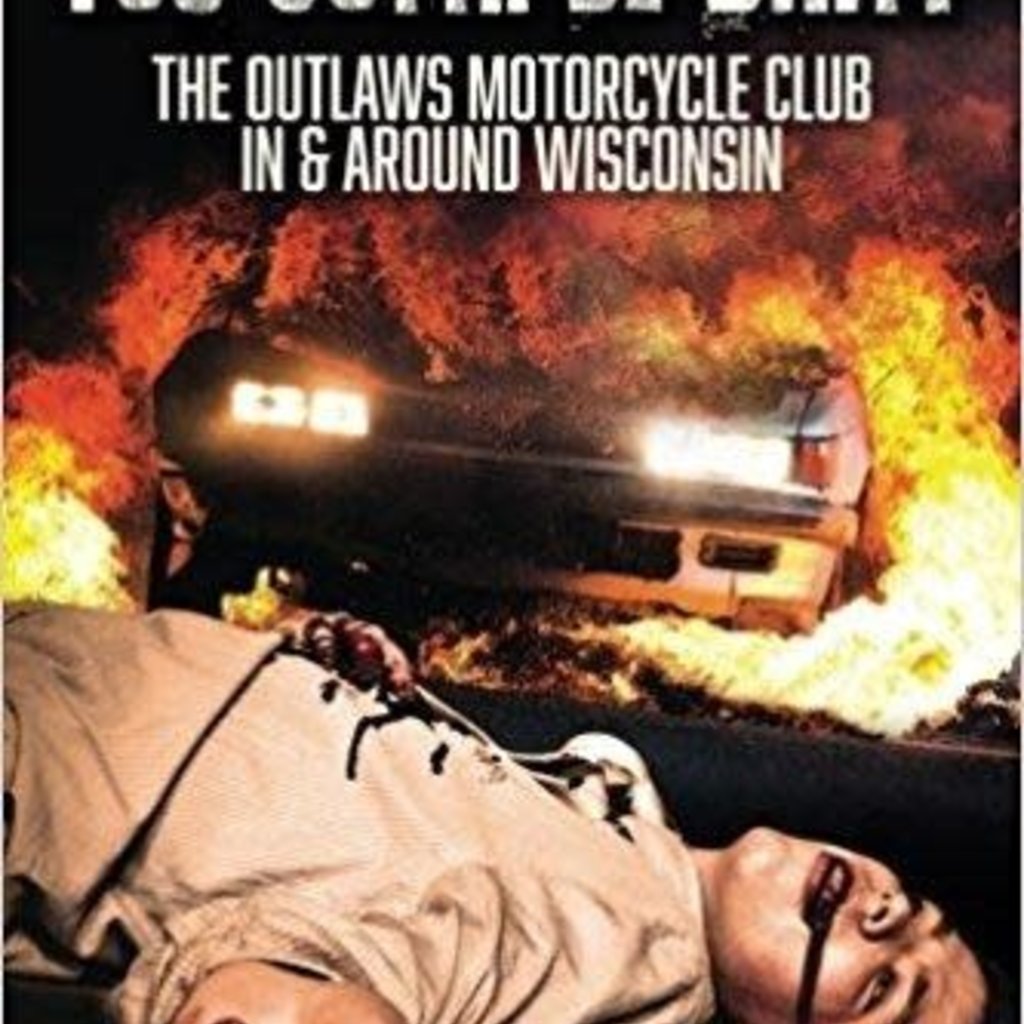 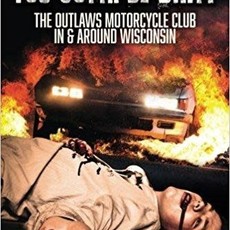 You Gotta Be Dirty: The Outlaws Motorcycle Club In & Around Wisconsin

A Foreword INDIES True Crime Book of the Year finalist, You Gotta Be Dirty takes readers on a wild ride through “a world beyond their wildest nightmares.”

After arriving in the city of Harley-Davidson in the mid-1960s, the Outlaws Motorcycle Club (OMC) became synonymous with acts of intimidation and violence. In the ruthless world of renegade bikers, the OMC’s Milwaukee chapter became known as the “Wrecking Crew.”

In Wisconsin, investigators linked members of the Outlaws to at least eleven murders. Four of the innocent persons killed were women and two were elderly. Three children also lost their lives: A fifteen-year-old boy was killed by an explosive device; an infant perished in an arson fire; and a ten-year-old boy was shot — execution style — in the head.

During the tumultuous 1990s, the Outlaws orchestrated a guerrilla-style offensive in a quest to beat back the expansion of the world’s largest one-percent motorcycle club — the Hells Angels (HAMC). During this period, the HAMC began courting the Hell’s Henchmen Motorcycle Club, a group with chapters in Chicago, Rockford, and South Bend, Indiana. The Hells Angels’ bold move into northern Illinois touched-off a seven-year conflict that was exacerbated by beatings, bombings, and shootings.