The City of Eau Claire's Official Birthday is March 19th and we're turning 149! Enjoy this discount in celebration of our favorite place in the world :)
Home > Zach Wheat: The Life of the Brooklyn Dodgers Hall of Famer 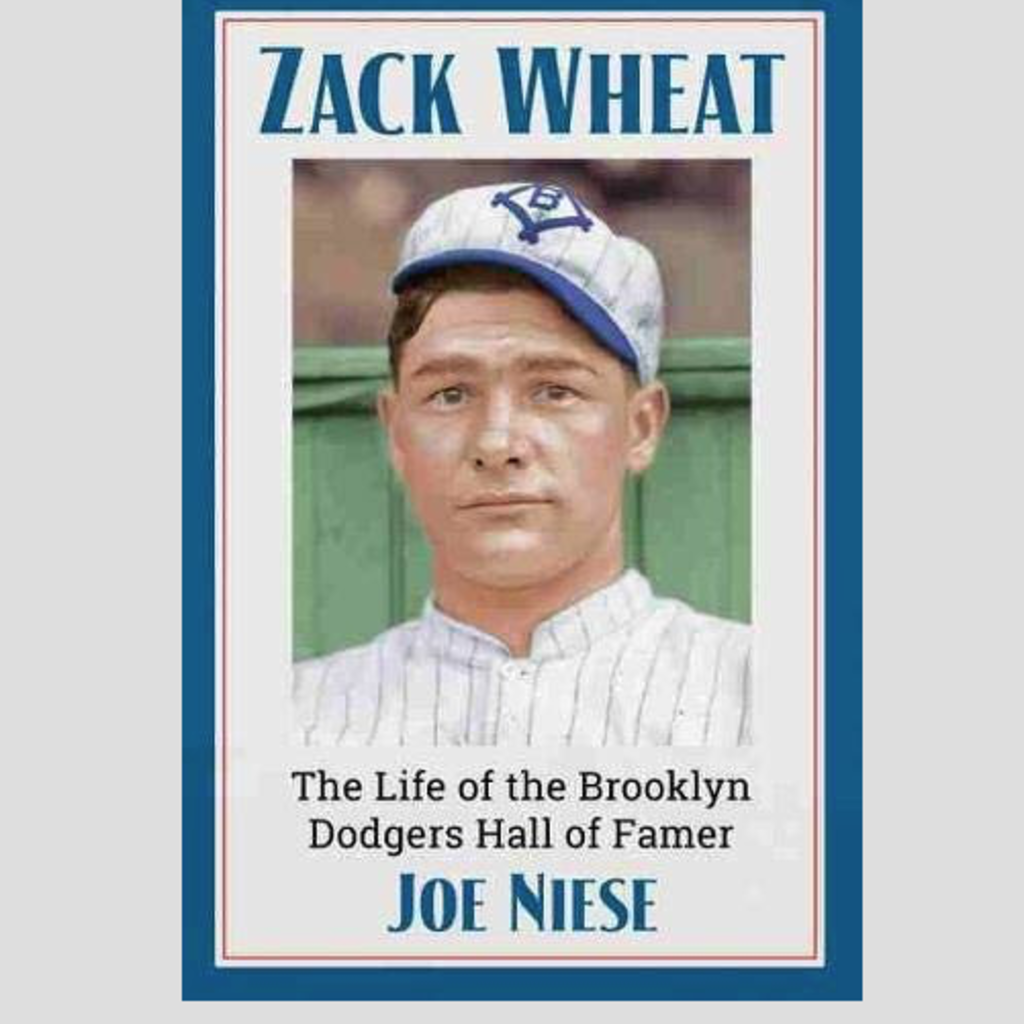 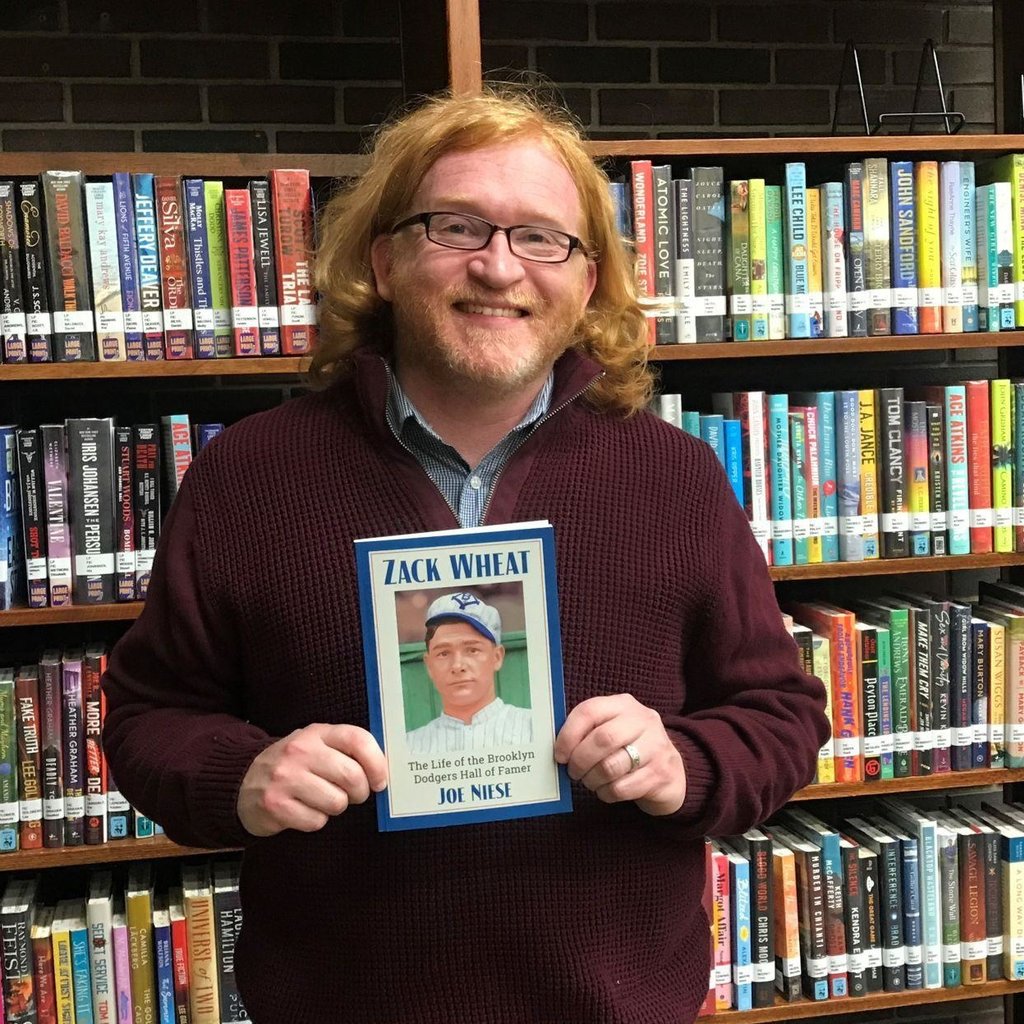 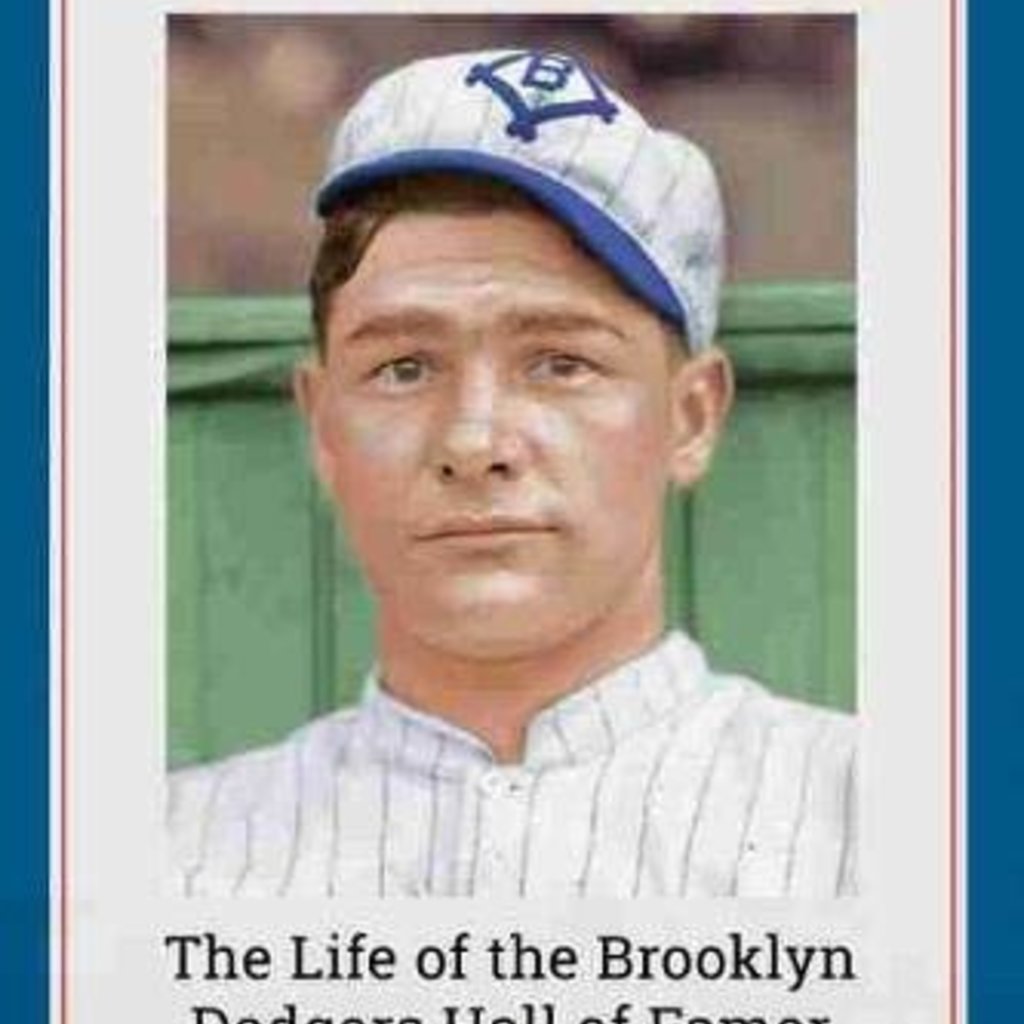 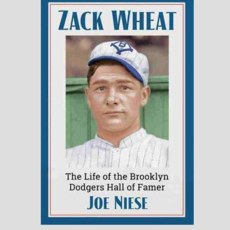 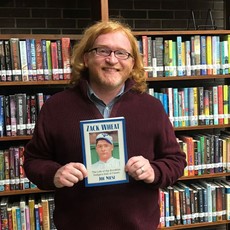 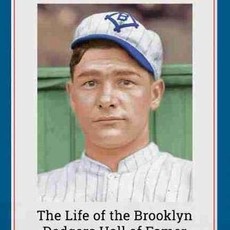 Zach Wheat: The Life of the Brooklyn Dodgers Hall of Famer

Zack Wheat was long considered the greatest player in Dodgers history. The Missouri native parlayed his tenacious work ethic and raw skills into a major league career. For almost two decades, the mild-mannered outfielder was a mainstay for the Dodgers, bringing stability to a team that was at times unhinged. To this day, Wheat is the franchise leader in several batting categories.

Greatly respected by his peers and adored by fans, Wheat served as Brooklyn's captain for several years, leading the club to two pennants (1916 and 1920). After his playing days, Wheat found difficulty working his way back into the game and was nearly killed in an automobile accident as a member of the Kansas City police force before finding redemption in election to the Hall of Fame in 1959.