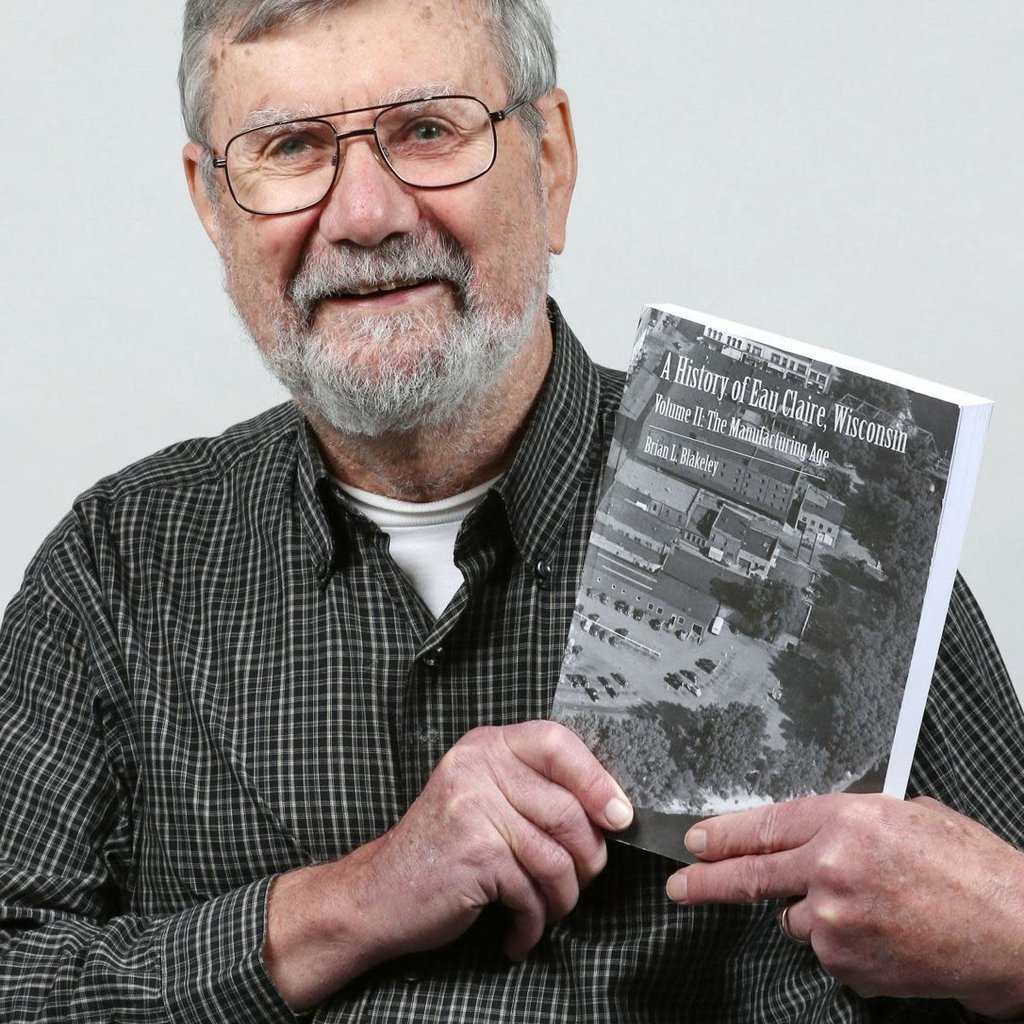 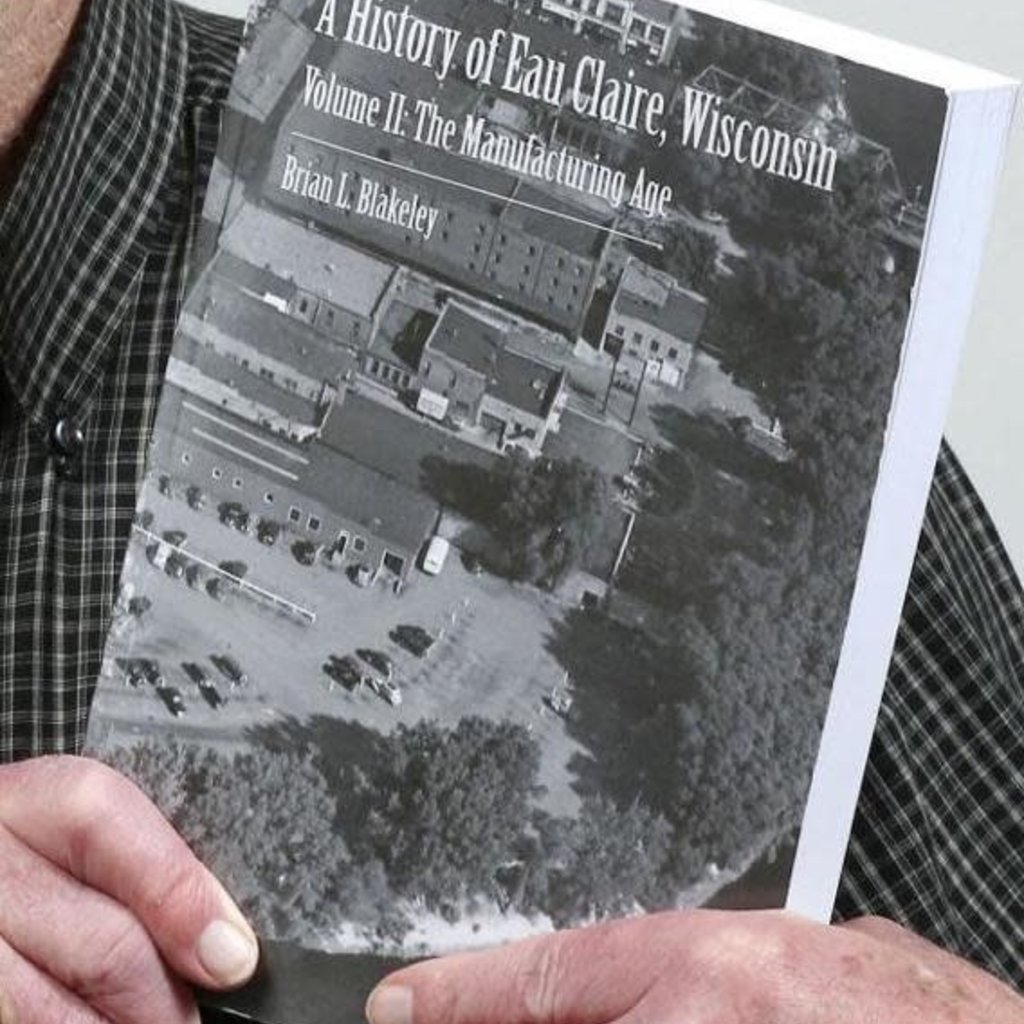 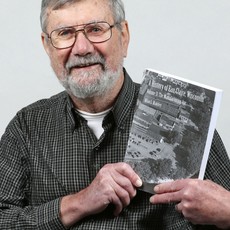 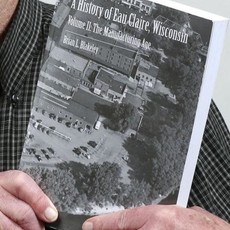 A History of Eau Claire Volume 2: The Manufacturing Age

Volume II of A History of Eau Claire, Wisconsin

The Eau Claire of the first half of the twentieth century was a much different city from that of the lumbering era. Building on its accumulated wealth and its favorable geographical location, the city remade itself, diversifying and strengthening its economy, government, and social structure and overcoming much of its ethnic tension. Becoming an expanding, successful industrial center was not easy. Eau Claire experienced a divisive Great War, a decade-long depression, and a second global conflict. Eau Claire survived and, unlike many communities, it thrived, becoming one of the most prosperous cities in the State of Wisconsin. This new, second Eau Claire, undertook a confluence project in the 1910s and 1920s, and it became both progressive and comfortable. But, like much of America, it would gradually lost aspects of its uniqueness, becoming increasingly subject to the fiscal and administrative power of state and federal government.