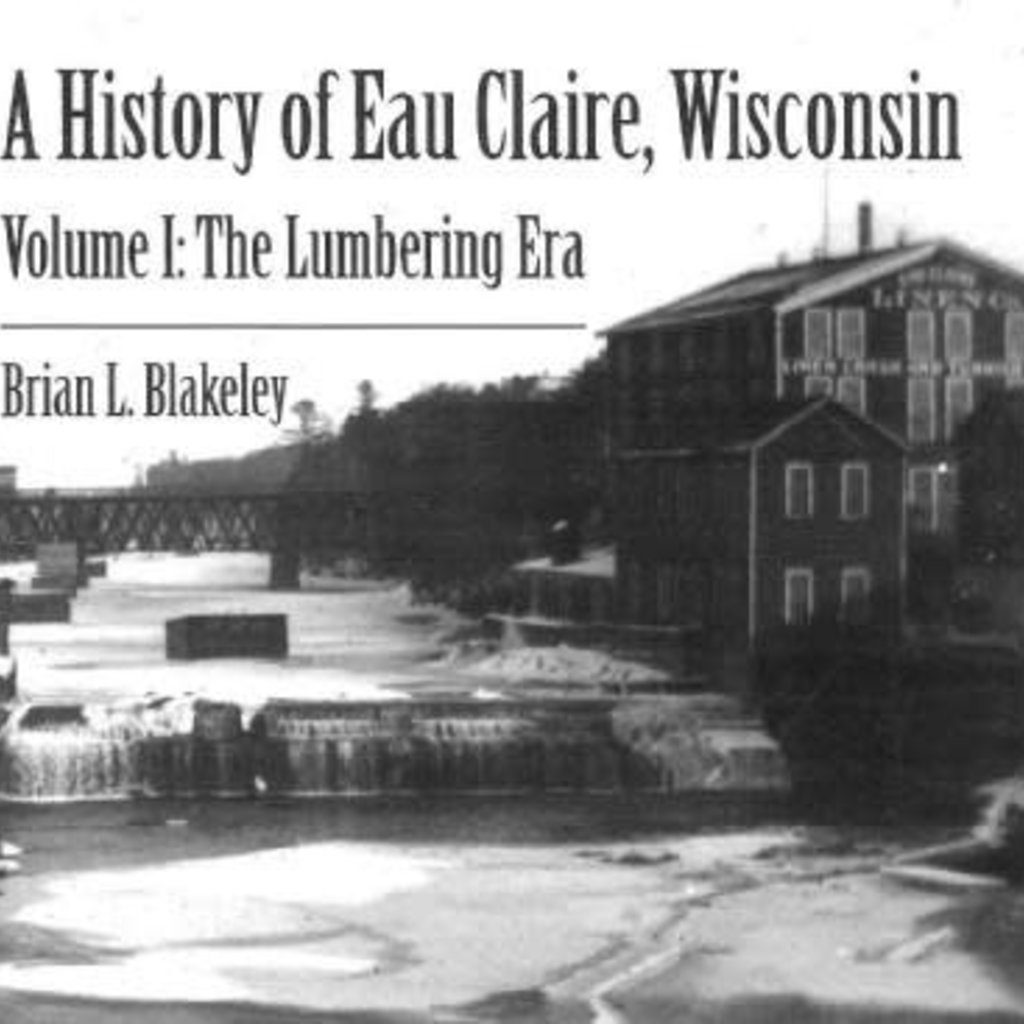 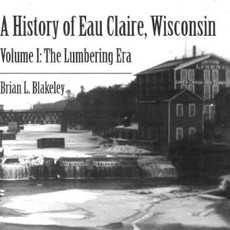 A History of Eau Claire, Wisconsin - Volume 1: The Lumbering Era

Eau Claire, in the years from its founding as three separate hamlets in the 1840s to the early twentieth century, was a community that faced many difficulties and tensions. Fortunately, the white pine of the Chippewa River Valley provided the new City of Eau Claire (1872) with an economic rationale that sustained it for almost forty years. Lumbering produced its own problems, however. It created serious divisions within the city between the entrepreneurial and professional classes, drawn largely from New England and NEw York, and the laboring classes, predominantly recent immigrants from Canada, Ireland, Scandinavia, and Germany. Economic class divisions were excerbated by religious, national, and ward rivalries througout the late nineteenth century. Ultimately, Eau Claire survived and prospered, but by 1990 the city's leaders realized that Eau Claire must do more than exploit diminishing natural resources if it wished to grow and retain its regional leadership. It needed ot embrace manufacturing and reinvent itself as a modern, "progressive" industrial center.