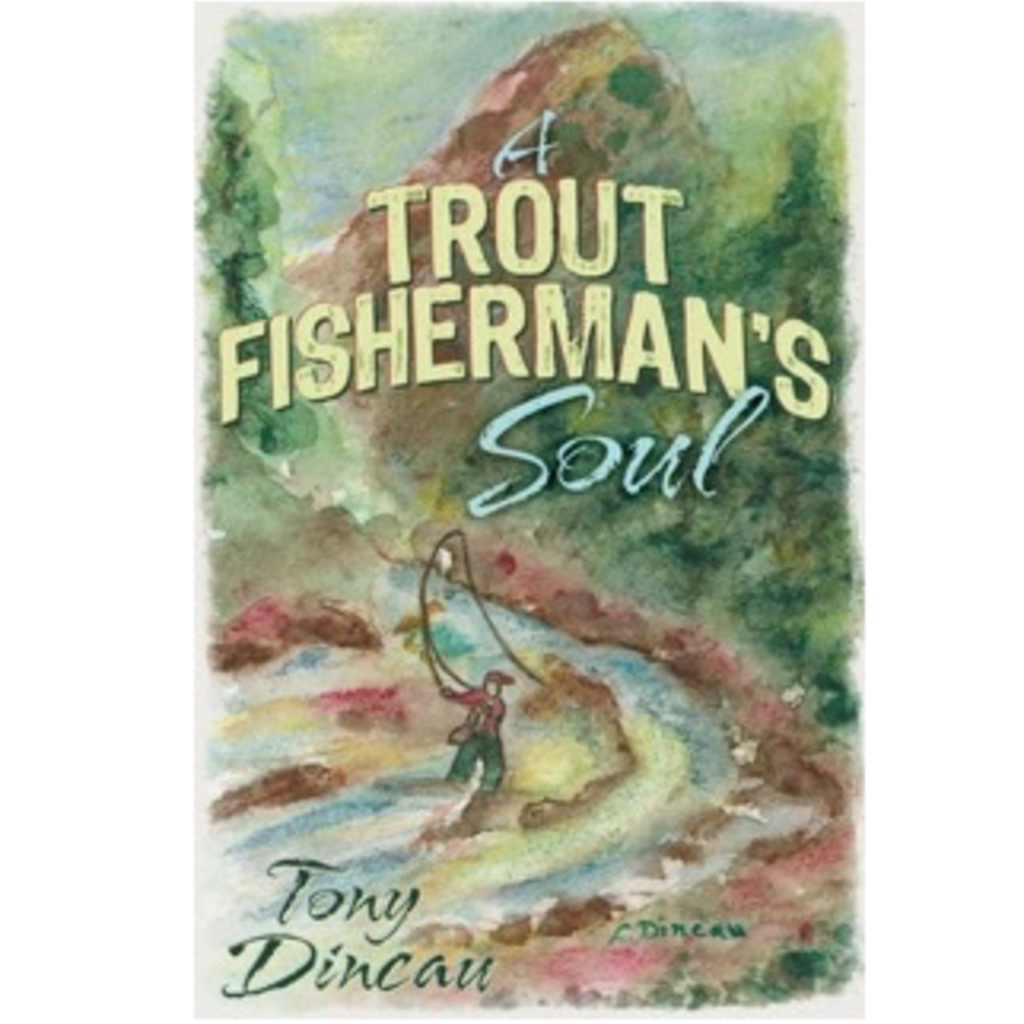 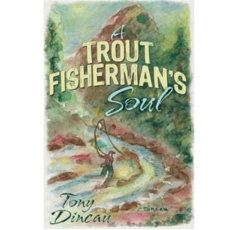 A Trout Fisherman's Soul
When his father and grandfather introduced him to trout fishing at the Flag River in northern Wisconsin, eight-year-old Tony was-in a word-hooked. Stream fishing and its sense of exploration quickly took hold, and the thrill of catching the elusive trout by drifting a worm stuck with him forever. However, spending family time together proved to be even more rewarding.
A brush with mortality inspired the now-grown Tony to write A Trout Fisherman's Soul, a light-hearted memoir that passionately describes how four generations of family trout fishermen built a rich tradition on the Flag River near Lake Superior. Tony lovingly describes a trip with his brother and their two sons, intermingled with flashbacks to times spent fishing with his father and grandfather. He feels an even deeper kinship with them when he realizes he has become the person passing on the family's passion for the sport. A true testament to tradition, A Trout Fisherman's Soul reveals that in the end it's not the catch that feeds the soul, but the love of family.
Professional geologist Tony Dincau is an avid outdoorsman and devoted family man with his wife, Snezana, a son, two daughters, and a black Lab. He has worked for the past twenty-five years as an exploration geologist in the oil and natural gas industry in Cajun country: Lafayette, Louisiana. He earned a bachelor's degree in geology from the University of Minnesota- Duluth and a master's degree in geology from the University of Missouri-Columbia.
He visits his hometown of Proctor, Minnesota, a small railroad town, to keep ties with his family and the northland. A lover of kids and sports, Tony spent many years coaching his children's youth sports teams. He grew up as the oldest of three boys who all took a keen interest in athletic and outdoor activities.