Use promo code WINTERBLAST for 15% OFF your entire purchase!! 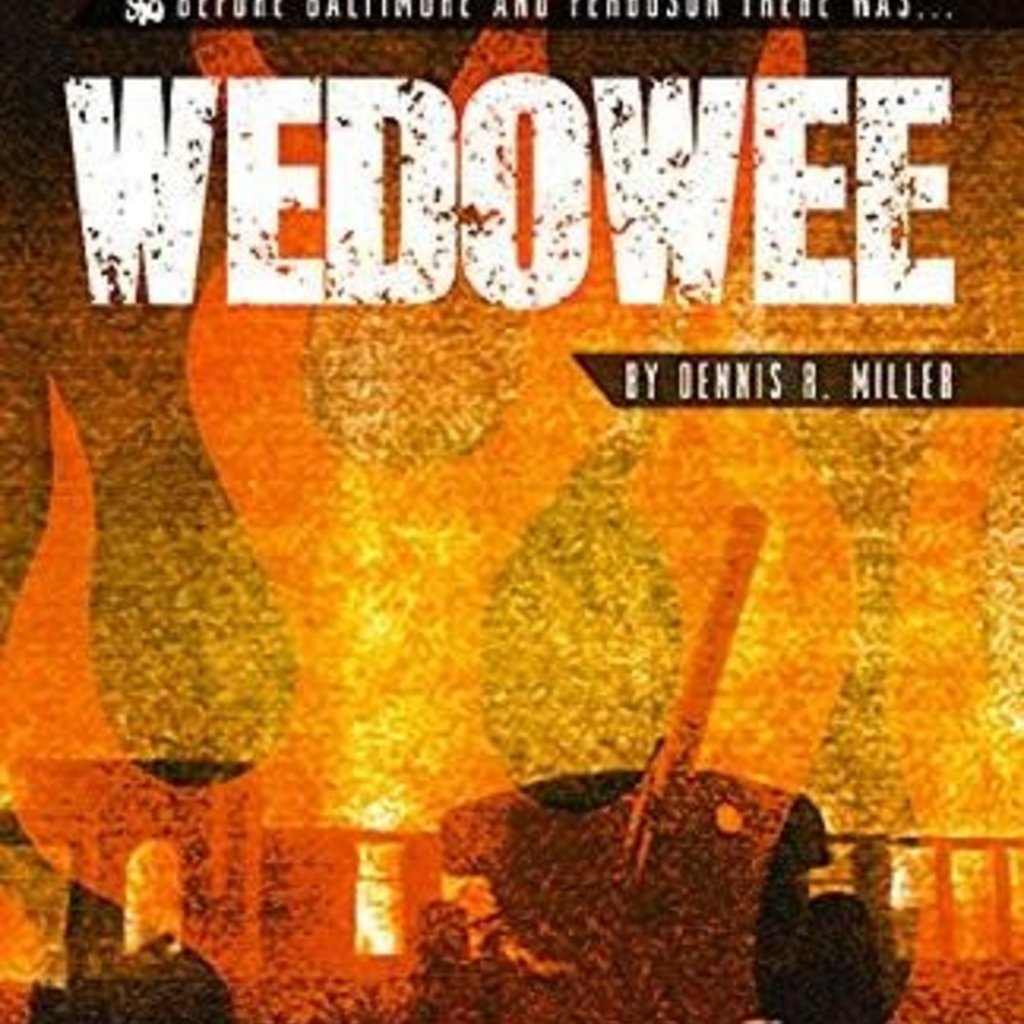 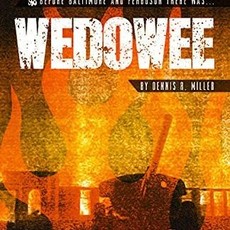 $15.00
Twenty years before Baltimore and Ferguson became the center of civil unrest and protests, there was Wedowee. Based on a real incident, this book has been...
In stock

Twenty years before Baltimore and Ferguson became the center of civil unrest and protests, there was Wedowee. Based on a real incident, this book has been retrieved from the ashes of the old high school in Wedowee, Alabama. For 604 days this small town southeast of Birmingham, Alabama, symbolized the modern civil rights movement and became a Mecca for the mass media. For world viewers the news stories represent the south and made Wedowee - The Heart of Dixie. The attraction began February 24, 1994, when Hulond Humphries, the high school principal, announced, "I will cancel the school prom before I'll allow interracial couples to attend this prom!" The racial issue the principal sparked caused someone, six months later, to set the school ablaze. The only suspect charged for being the arsonist was Christopher Lynn Johnston. With his acquittal October 20, 1995, the mass media departed as abruptly as it came. Sadly, prudence and justice soon followed. Three years after it began, the principal who started the controversy was elected superintendent of schools for the same school district. This novel was not written to further fan the flames of racial indifferences, but to distinguish the diversity between forgetting and letting go.