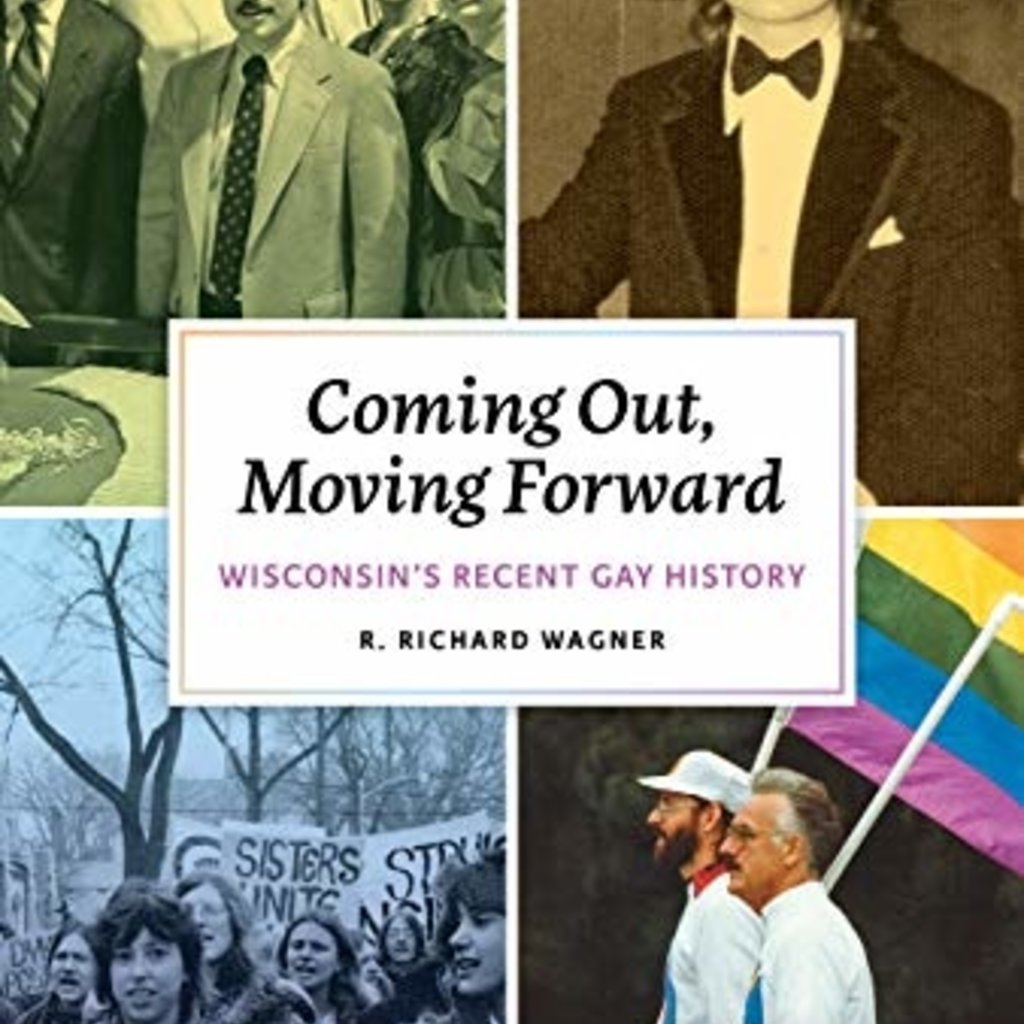 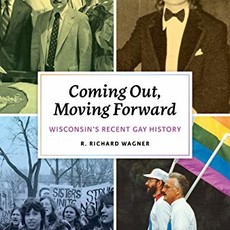 Coming Out, Moving Forward, the second volume in R. Richard Wagner's groundbreaking work on gay history in Wisconsin, outlines the challenges that LGBT Wisconsinites faced in their efforts to right past oppressions and secure equality in the post-Stonewall period between 1969 and 2000. During this era, Wisconsin made history as the first state to enact a gay rights law prohibiting discrimination in employment, housing, and public accommodations on the basis of sexual orientation. It also became the first state to elect three openly gay/lesbian persons to Congress.