The Local Store is celebrating its 10TH Anniversary this weekend! Enjoy this discount as a thank you for supporting us over the years
Home > Fluents and Shadows: The Iridian Dagger 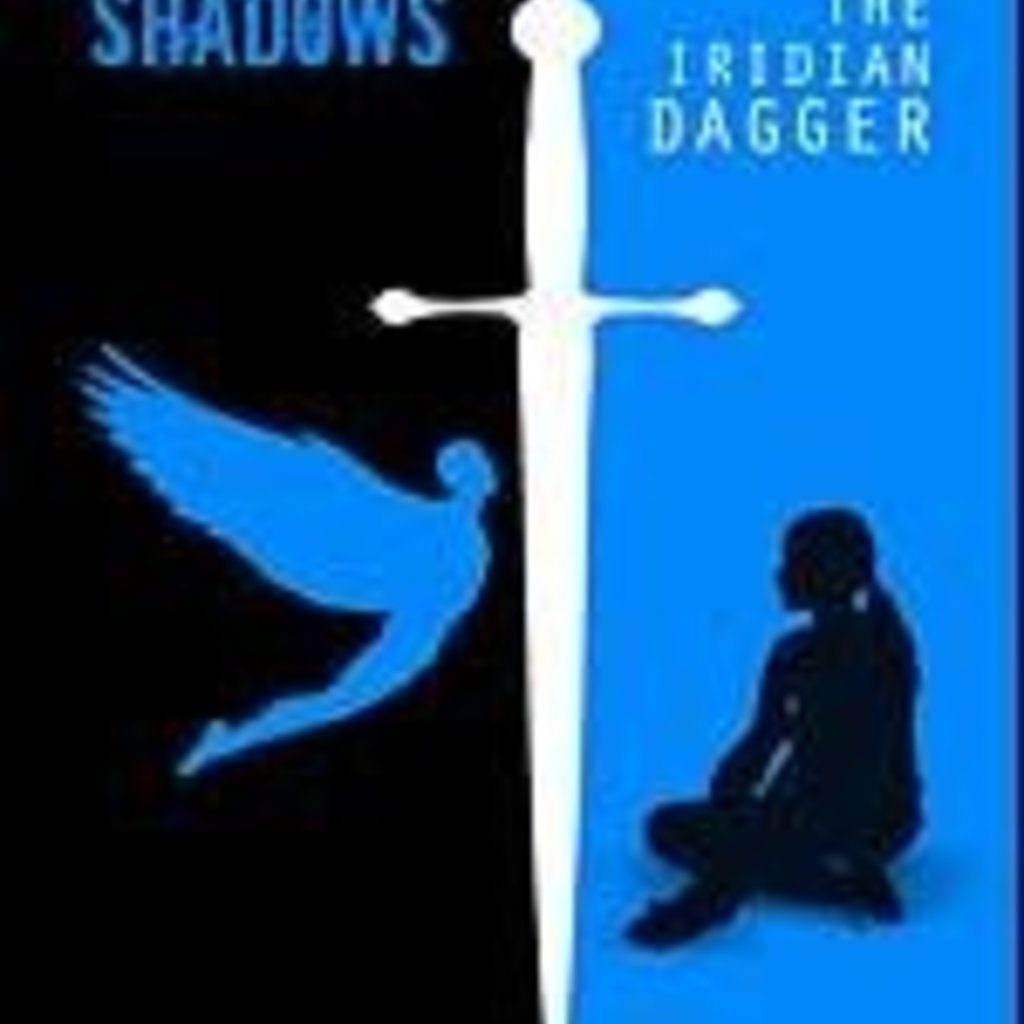 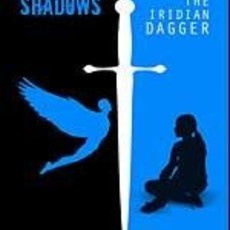 Fluents and Shadows: The Iridian Dagger

$19.00
A serial killer is on a mission to hunt down and execute eight war criminals his father failed to bring to justice in his lifetime. A small town cop's...
In stock

A serial killer is on a mission to hunt down and execute eight war criminals his father failed to bring to justice in his lifetime. A small town cop's frantic pursuit to stop him becomes a race against time when he learns that one of the intended victims is the wrong man. When the first murder victim is found tortured and mysteriously branded in their quiet midwestern town, police detective Michael "Copper" Donovan and his partner, Brian Scully, investigate and unwittingly embark on what will become a frantic cross country chase to stop a madman who leaves a string of increasingly bizarre executions in his wake. The pursuit takes them from a frozen Canadian lake to an abandoned Chicago steel factory, from an Air Force base in Florida to a bear pit in a dilapidated roadside zoo in North Carolina and from the desolate Oklahoma panhandle to a windswept prairie in Iowa. The surprise ending will challenge you to question your own humanity.

Steven Turk is the award-winning writer and author of other novels including Harvest of Stone and the soon to be released thriller, The Phoenix Agenda, from the Ariete Press. The author, a veteran, was born in Eau Claire, WIsconsin and now resides in Florida.