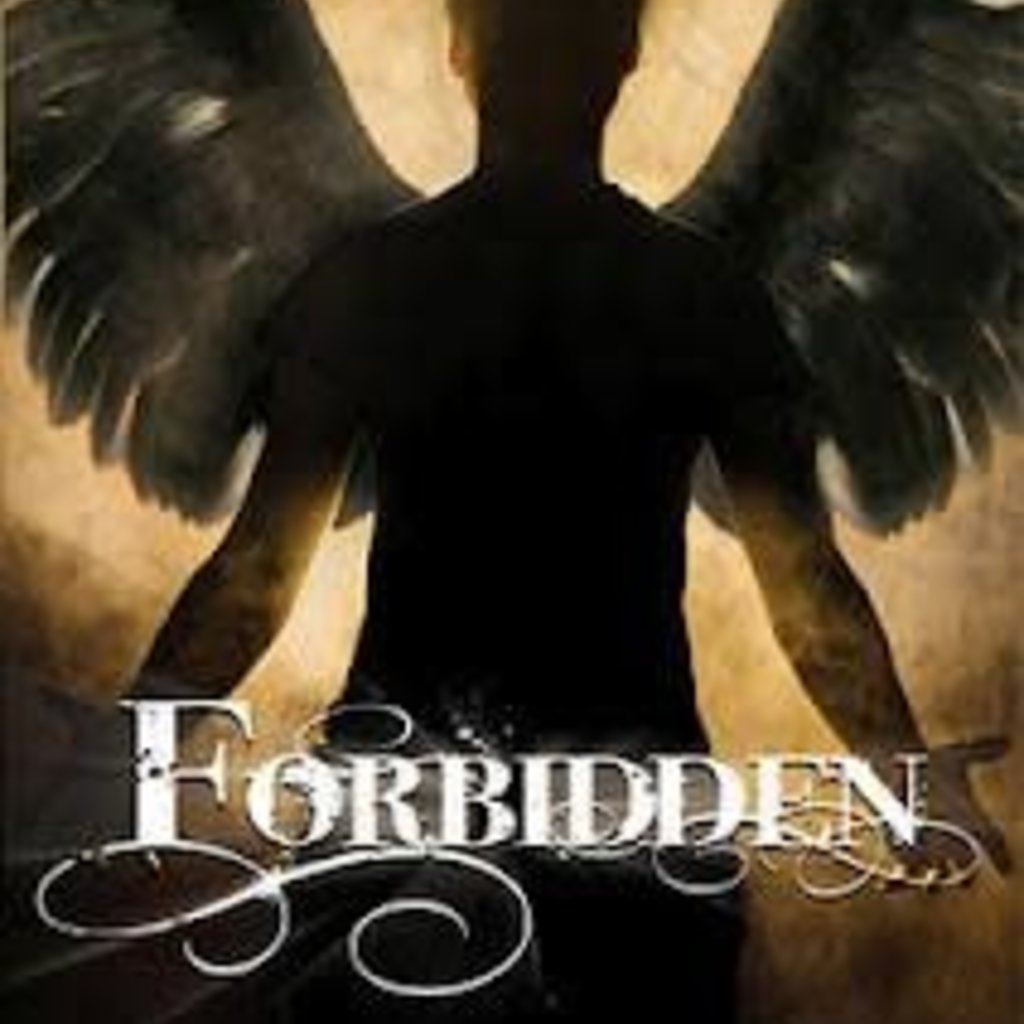 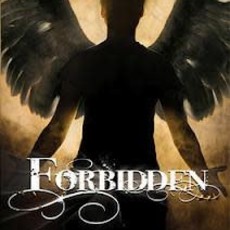 $12.00
Levi's job is to protect his human until it's their time to go. That's what a Guard does. He's done it for years on end, and he'll spend his eternity doing...
In stock

What Levi doesn't know is that his newest human to protect, Hannah, just might be the catalyst to tipping the scales between good and evil, and he will be forced to decide which side he belongs to. Which friends will he side with, and who will he ultimately protect: his human, or the delicate balance that hangs on stopping the heartbeat of the person he has sworn to protect?

And, when you're already condemned, what's there to lose by breaking the rules?