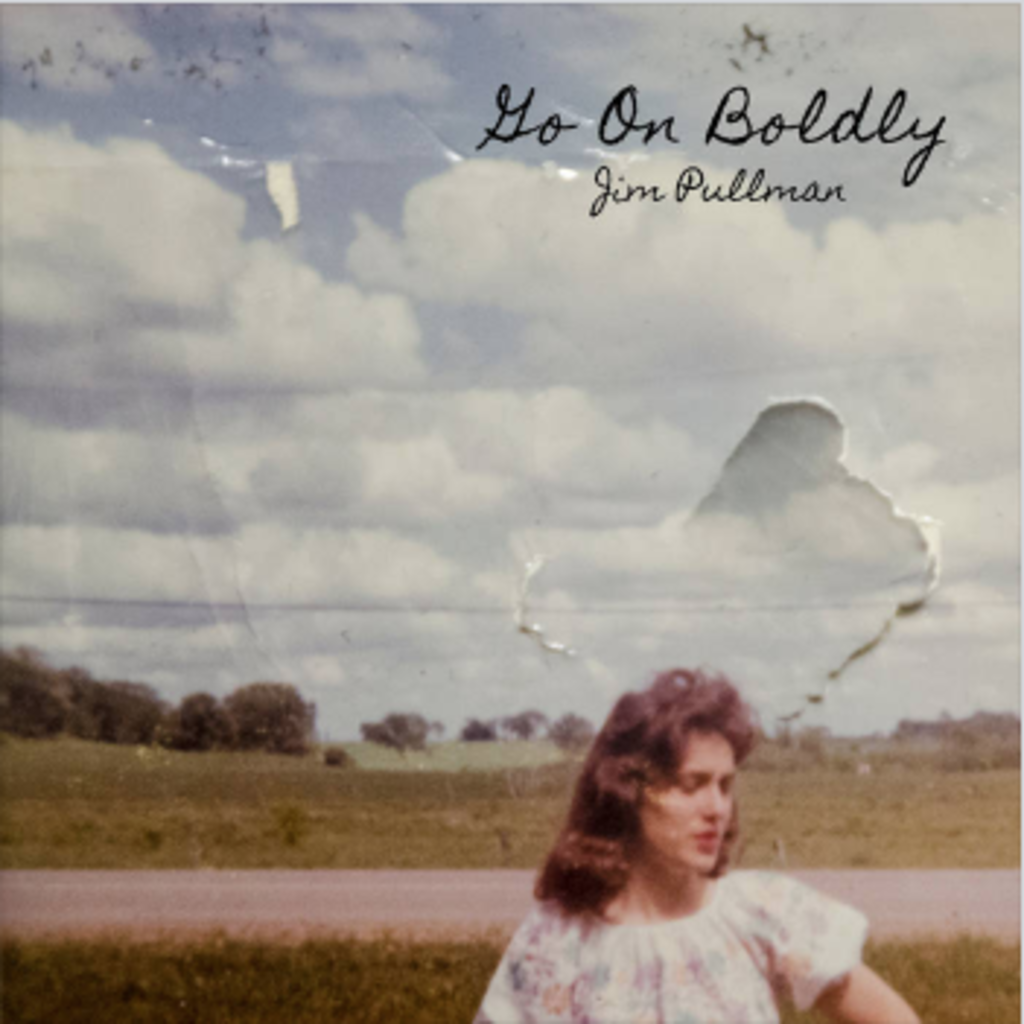 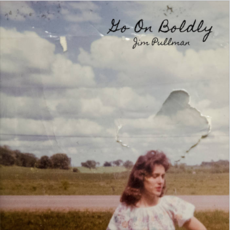 While his emotions have always been at the core of his songwriting, Jim Pullman’s newest album, Go On Boldly, brings an honesty that reaches into experiences of hope, loss, and renewal resulting in the most raw and revealing musical effort of his career. This set of songs examines issues of mortality, survival, and celebration in ways that are both personal and universal. The loss of his mother-in-law (someone very dear to Pullman’s heart) shook him deeply as did seeing his wife deal with her passing. The experience brought songs to the surface to honor his mother-in-law, songs to help the family make it through, and songs to recall better times.

The album was recorded at Pullman’s home in Eau Claire, WI, August through November 2020, with the help of longtime friend and musical confidant, Todd Barneson. Barneson was an integral part of the album, providing engineering and mixing as well as playing bass, acoustic & electric guitars, and synth, and also sang backing vocals. Also contributing to the album was Adam Harder Nussbaum on the drums and Paul Brandt, who played upright piano and synth tracks. Jim’s wife Donna also contributed with backing vocals.