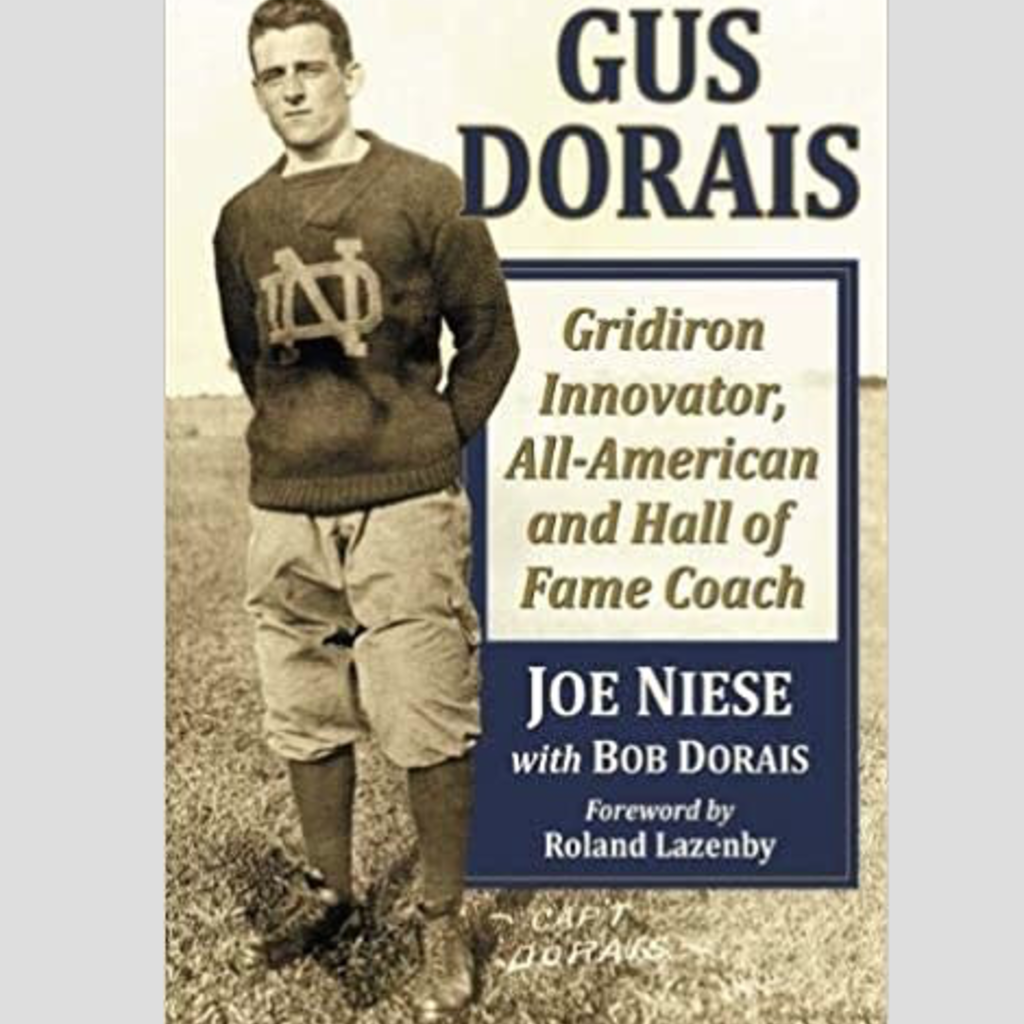 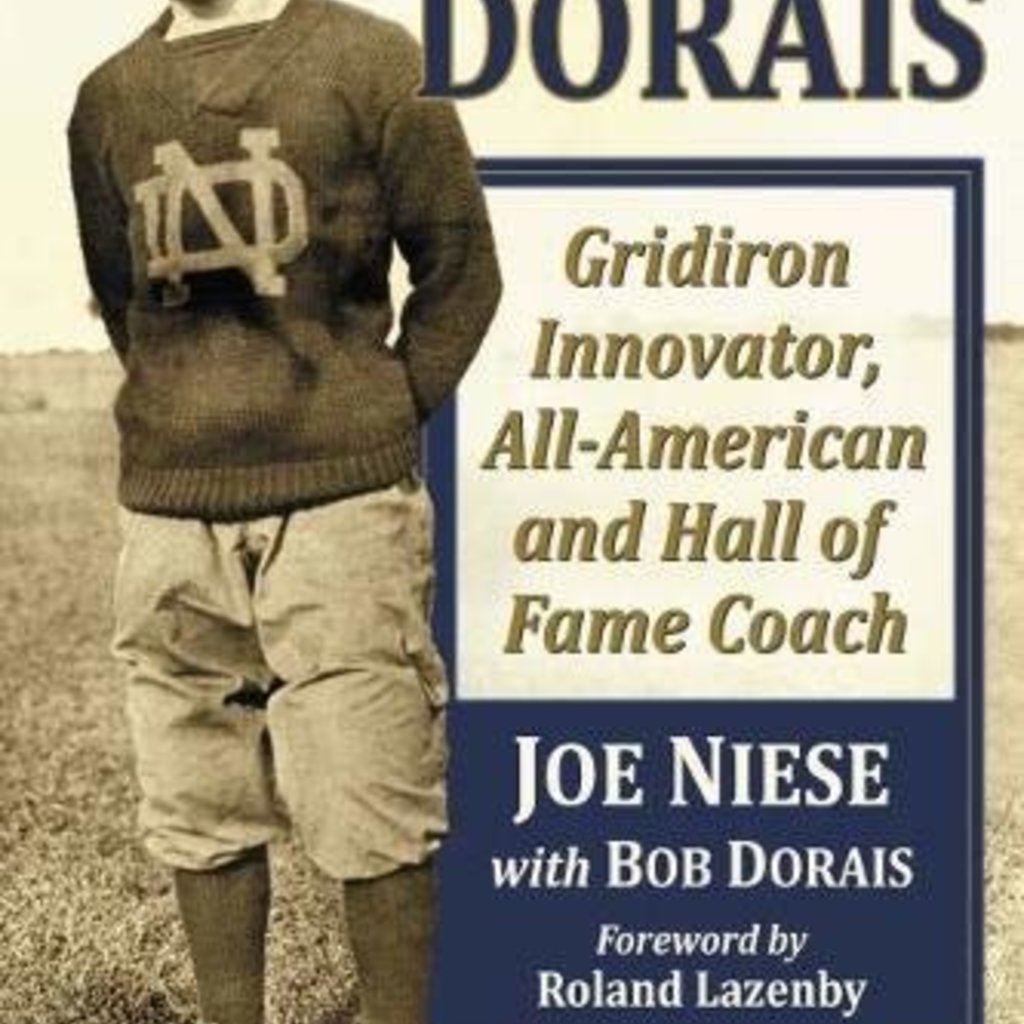 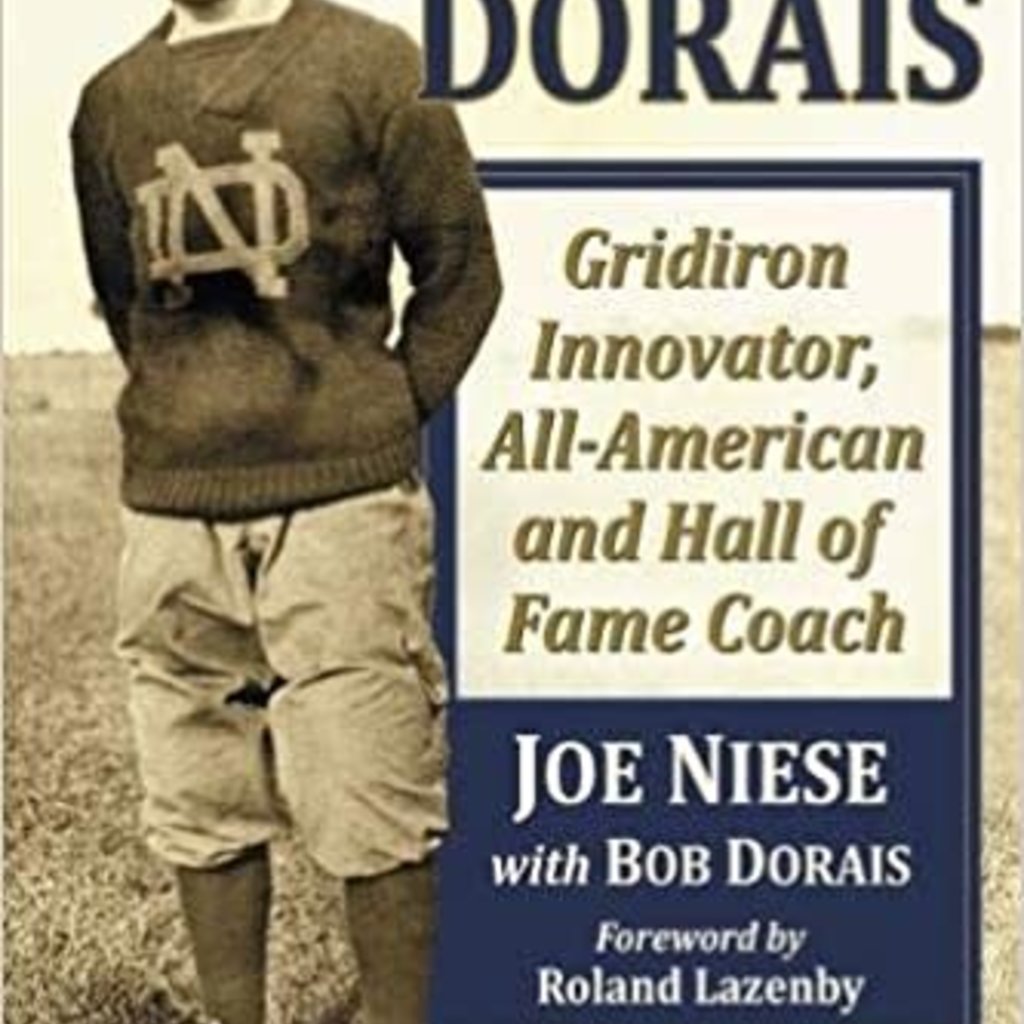 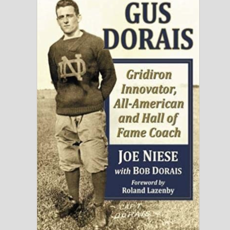 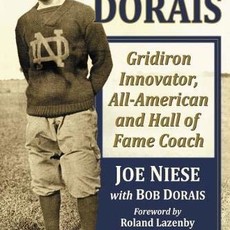 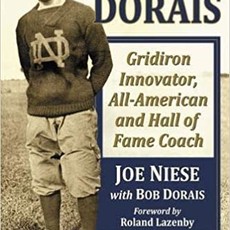 Charles "Gus" Dorais (1891-1954) is best known as the passing end of the "Dorais to Rockne" University of Notre Dame tandem that helped revolutionize football's forward pass in the early 1910s. A triple threat prep star from Chippewa Falls,Wisconsin, Dorais was a captain and four-year starter at Notre Dame, becoming the school's first consensus All-American in 1913.

Over the next four decades, Dorais gained prominence as a professional player in the pre-NFL days and college football coach--most notably at the University of Detroit--before finishing as the head coach of the Detroit Lions. During his decades-long coaching career, Dorais tallied over 150 wins, becoming one of the foremost, respected minds of football innovation in the first half of the 20th century. He was a pioneer of offensive strategies, playing with and coaching against all the prominent football legends of the time.