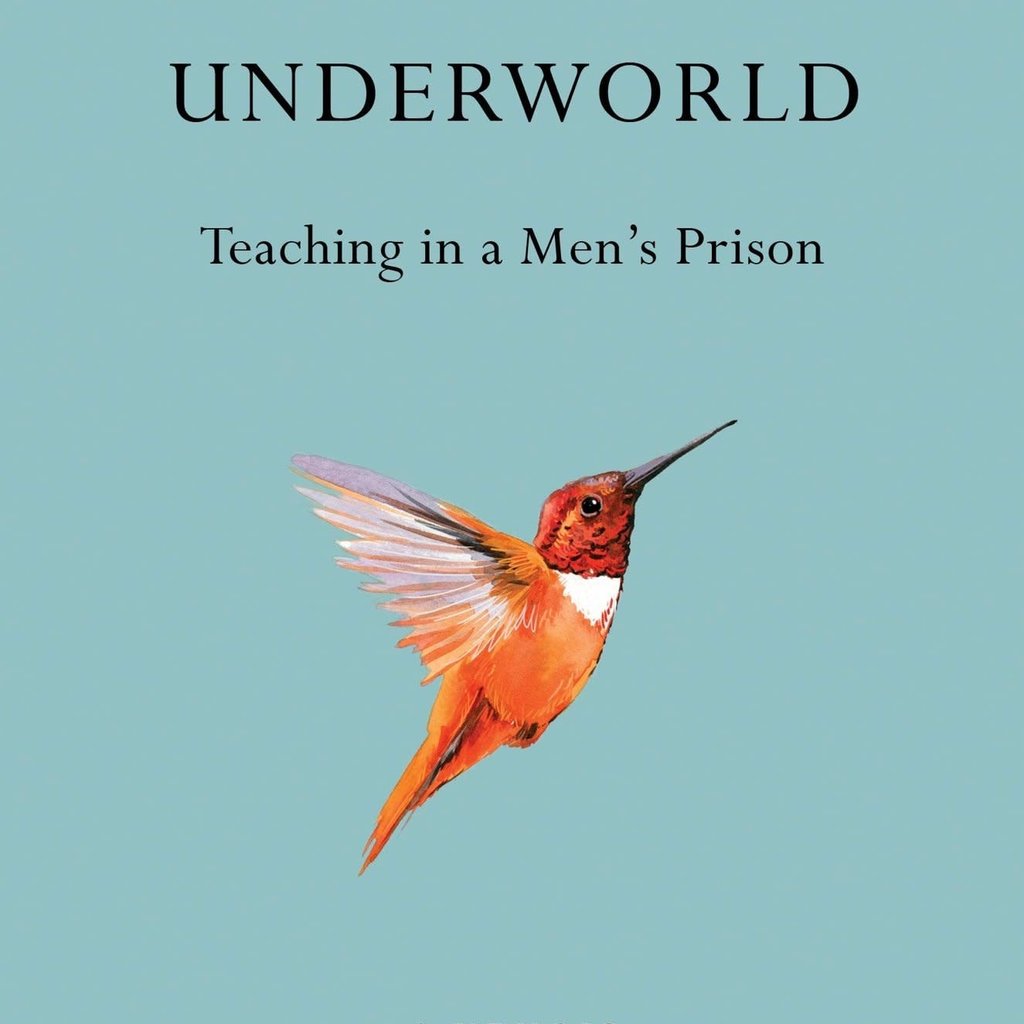 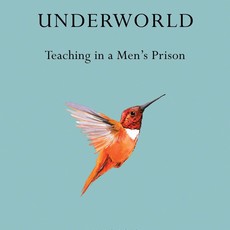 $17.00
Hummingbird In Underworld; Teaching in a Men's Prison, a memoir. At the age of forty-five, Deborah Tobola returns to her birthplace, San Luis Obispo, to work...
In stock

Hummingbird In Underworld; Teaching in a Men's Prison, a memoir.

At the age of forty-five, Deborah Tobola returns to her birthplace, San Luis Obispo, to work in the very prison her father worked in when he was a student at Cal Poly. But she's not wearing a uniform as he did; she's there to teach creative writing and manage the prison's arts program????????a dream job.

As she creates a theatre program for prisoners, Tobola finds plenty of drama off the stage as well. Inside the razor wire she finds a world frozen in the '50s, with no contact with the outside except by telephone; officers who think prisoners don't deserve programs; bureaucrats who want to cut arts funding; and inmates who steal, or worse. But she loves engaging prisoners in the arts and helping them discover their voices: men like Opie, the gentleman robber; Razor, the roughneck who subscribes to The New Yorker; charismatic Green Eyes, who really has blue eyes; Doo Wop, a singer known for the desserts he creates from prison fare.

Alternating between tales of creating drama in prison and Tobola's own story, Hummingbird in Underworld takes readers on an unforgettable literary journey????????one that is frank, funny, and fascinating.