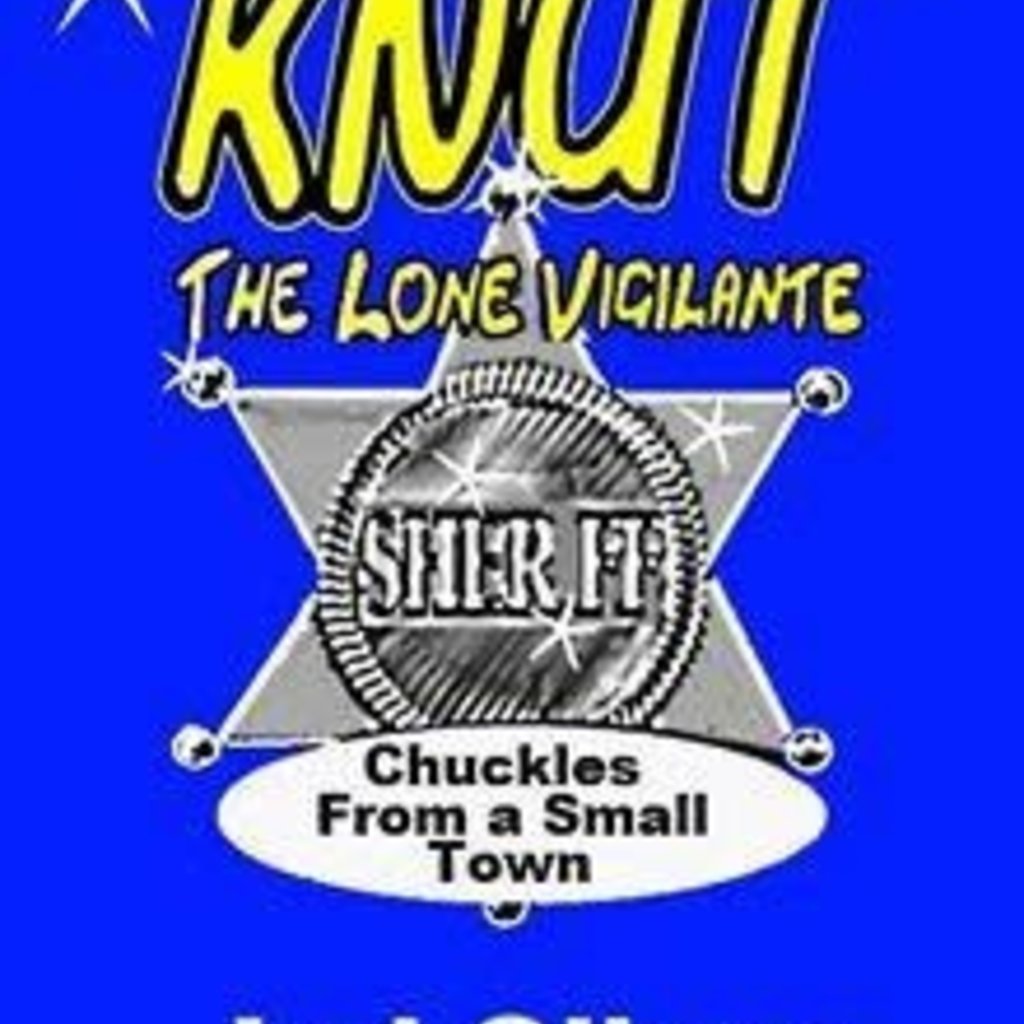 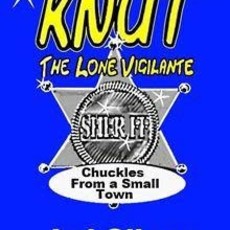 $11.99
Knut is a lovable self-appointed law officer. If you hate to chuckle, avoid reading this. Otherwise, join the fun! Knut is good old-fashioned comedy. Perhaps...
In stock

Knut is a lovable self-appointed law officer. If you hate to chuckle, avoid reading this. Otherwise, join the fun! Knut is good old-fashioned comedy. Perhaps the best way to describe this story is to introduce the cast. MEET THE STARS OF THE SHOW: LULU : Owner of Lulu's Cafe, where most of the action begins. (For customer's health, she fries only in pure pork lard) OTTO: A Deputy Sheriff with a penchant for tall tales. HEINIE: The biggest cusser in town. DAISY-MAY: Heinies secret love. Will she slam the door in his face again? MAYOR GERKHEN: 350 pounds of pure politician. VERNA THE BIKER BABE: Has her butt tattooed and discovers a wonderful beauty secret.(don't miss it) FLOSSIE: The friendliest pig in the county. AND many other wonderful characters, both human and animal, including, of course, the *STAR* of the show... (Fanfare)... *KNUT!* Read all the way to the end, and you will have a chance to join the cast, and DANCE IN THE STREET! Small town fun is hard to beat! Let's hear three big cheers for KNUT, an almost semi non-violent comedy. CURTAIN! Knut (the Lone Vigilante) Enjoyable humor in a feel-good book.