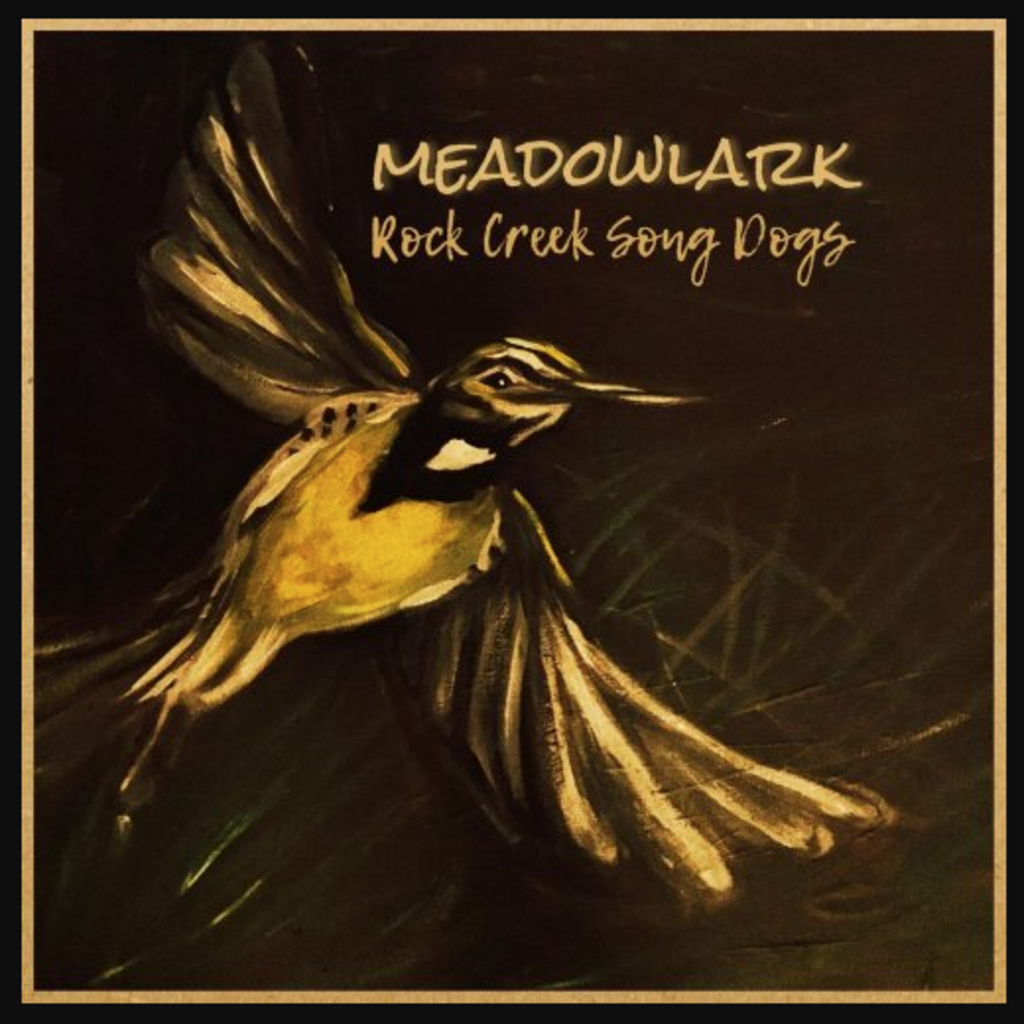 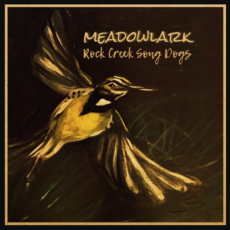 Rock Creek Song Dogs is a husband and wife duo from Mondovi, WI with Jake and Dani Jo Soha. Playing covers of their favorite songs lead to them write multiple original songs. The couple first met when they were both 15 and their shared passion for music brought them together, and were married in 2007 at the ages of 21. Growing musically over the years Jake learned to play guitar, banjo, and mandolin while Dani fell in love with guitar, bass guitar and harmonica. Both enjoy singing immensely, with his raspy passion and her understated, mellow tone. The band enjoys playing live venues and their charisma is apparent on stage.

In April of 2021 the duo released their fourth 10 track album "Meadowlark" which was written and recorded in their home studio in Mondovi WI. A dark take on folk-rock mixed with bluegrass elements, "Meadowlark" continues the band's genre-defying style.