The Local Store is celebrating its 10TH Anniversary this weekend! Enjoy this discount as a thank you for supporting us over the years
Home > Monsters in the Hallway 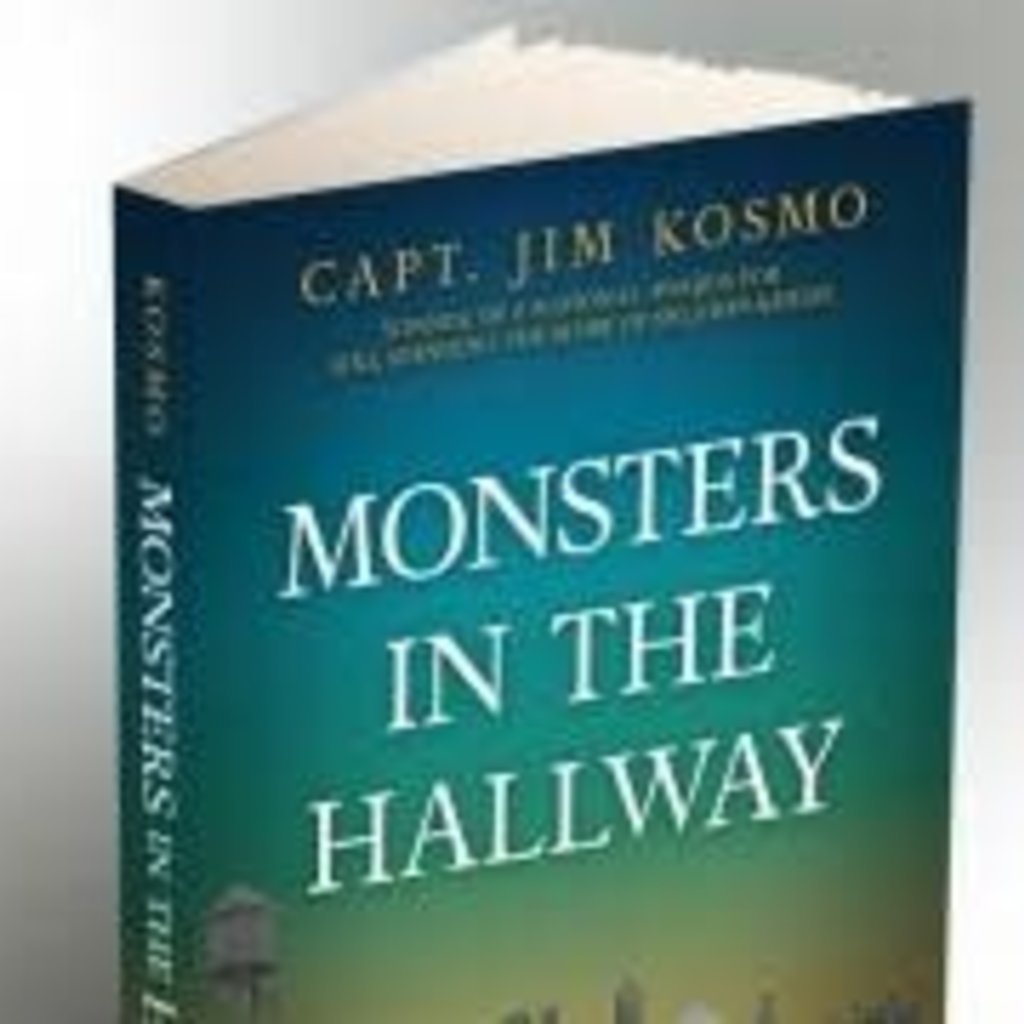 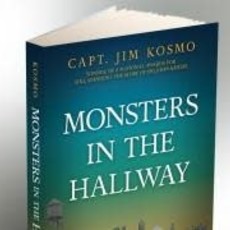 Monsters in the Hallway

In December 1949, life was nearly perfect for Jason Korsen--until voices told his father to kill the family. They escaped death but Jason's father, Peder, was sent to the insane asylum.

Ten years later, Jason's friend Roy Pettit is found molested and murdered after a Boy Scout meeting. A choir girl disappears that same night. The obvious suspect is Peder Korsen, who escaped from the asylum.

Everyone in town is ready to hang Peder--everyone except Jason and Detective Joe Stroud. One month away from retirement, Stroud is haunted by the case and challenged by extreme political pressure to charge Peder.

Jason knows he must prove his father's innocence, but how? Who would listen to a high school senior, the son of the main suspect?

And who would ever believe him if he named the real killer--a monster who has done more than just kill a Boy Scout?