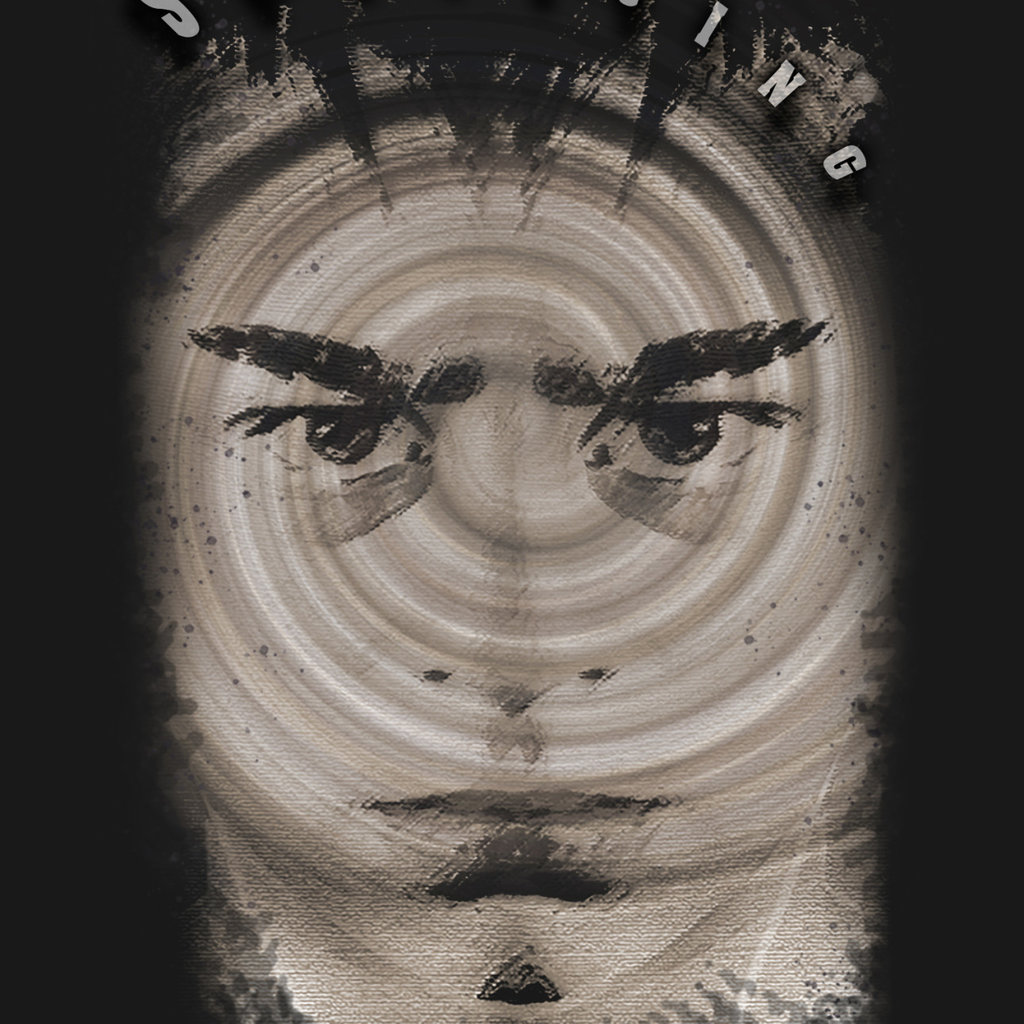 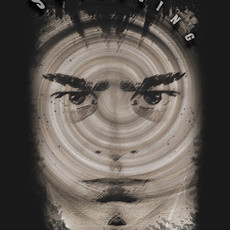 $16.00
Jack Cross has the power to end existence with a thought. He calls it The Shrug.
In stock

Jack Cross has the power to end existence with a thought.

He calls it The Shrug.  To prevent triggering it irrationally, he has devised three rules to guide him, and he sinks into a stagnant life dictated by an inflexible routine.

When Jack suffers a head injury, everything changes, and he is forced to make the ultimate decision.  He seeks answers in the cold logic of physics and from the visitors fo his website.  He is inexorably drawn to the strange, intriguing Pauline Swanson and haunted by visions of his dead father.  And the life he has built to avoid the Shrug will be exactly what pushes him ever closer to it.