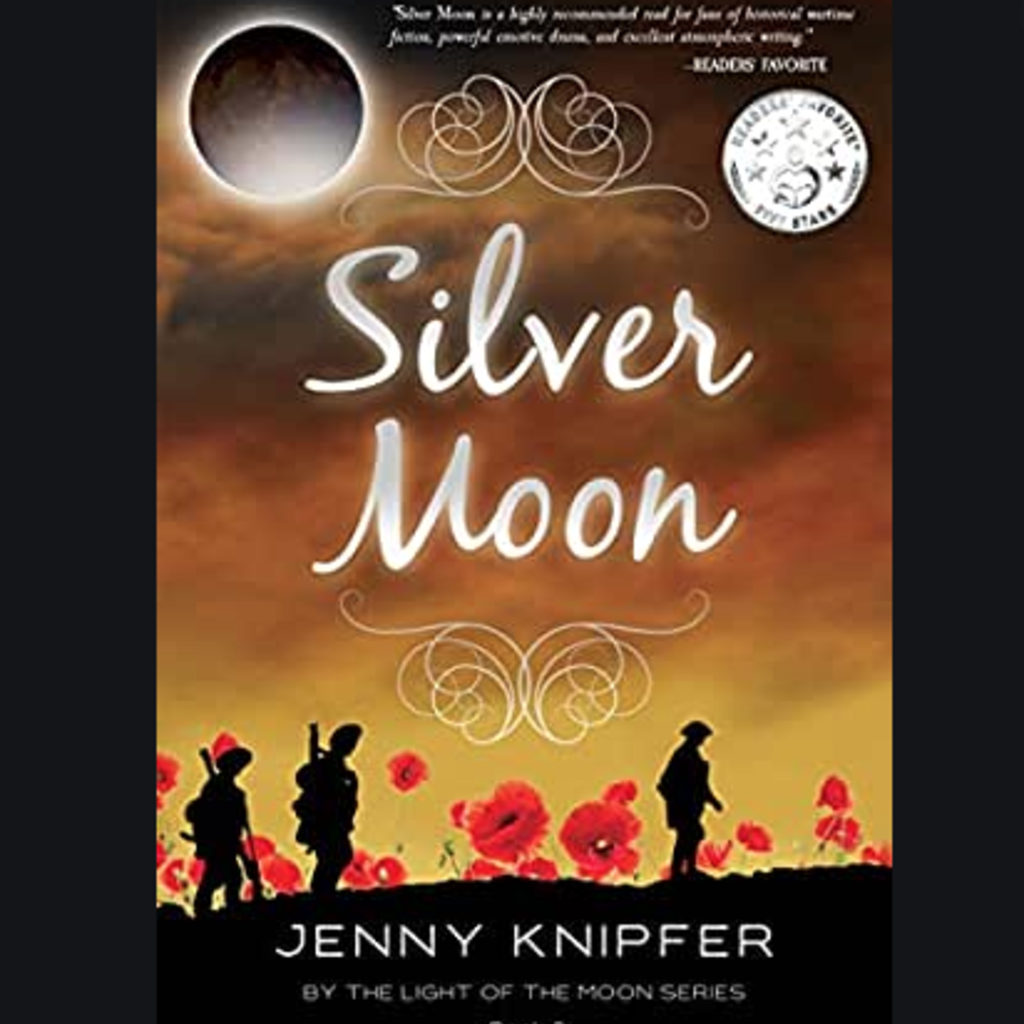 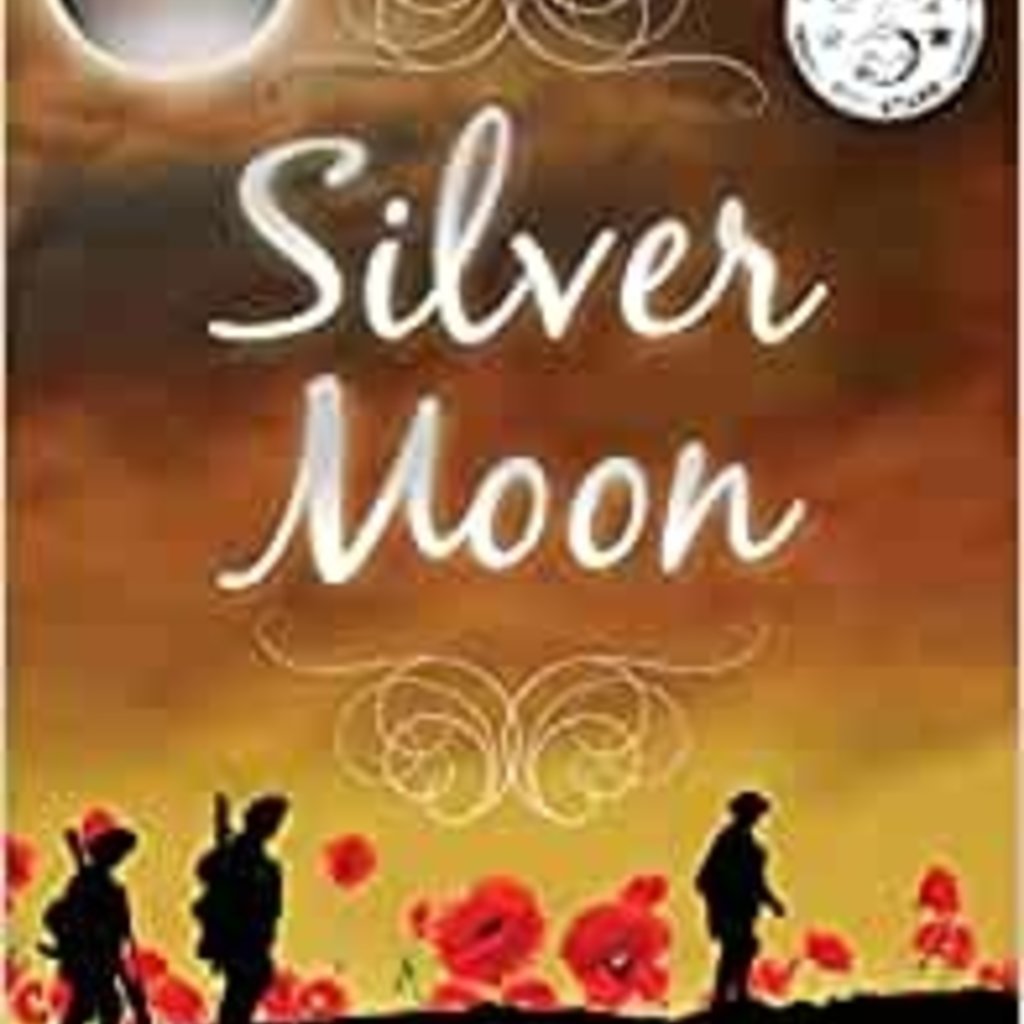 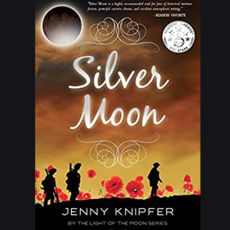 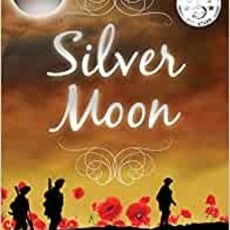 $16.00
Silver Moon (By the Light of the Moon Book 3) Jennifer Knipfer
In stock

A tale of courage and hope in the darkest of times...
Silver Moon, the third book in the series: By the Light of the Moon, paints a stunning and poignant picture of life on the home front in Webaashi Bay, Ontario, and of three men who are a part of the Canadian Expeditionary Force during WWI.

Shamed into joining the war, the tide turns for Luis Wilson when he is steered into the depths of espionage. Injured and presumed missing, will he lose his heart to the very woman who presented him with a white feather?

Oshki and Jimmy offer a grim perspective on life in the trenches. They despair of ever returning home to the women who hold their hearts.

Meanwhile, Lily fights for the cause in her own way and rallies the female troops at home as prejudices run high and the local cafe owner is accused of being a spy.

Will the women of Webaashi Bay receive their men back unscathed? Can the power of love win out over insurmountable odds? All this drama and more plays out under the light of a silver moon.
Fans of WWI historical fiction, Christian historical fiction, and literary fiction will find Silver Moon a moving, powerful read!