The Local Store is celebrating its 10TH Anniversary this weekend! Enjoy this discount as a thank you for supporting us over the years
Home > Spearhead Echo The Storm of 1980 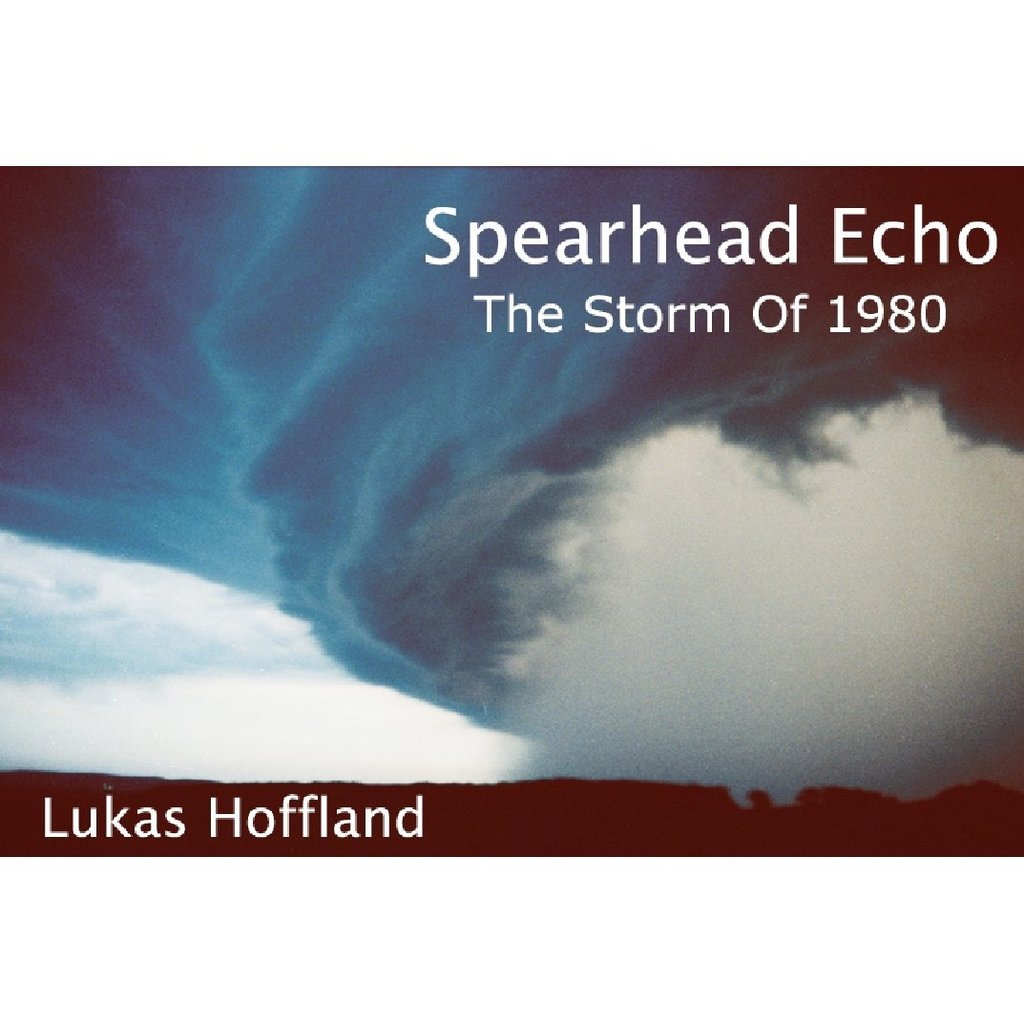 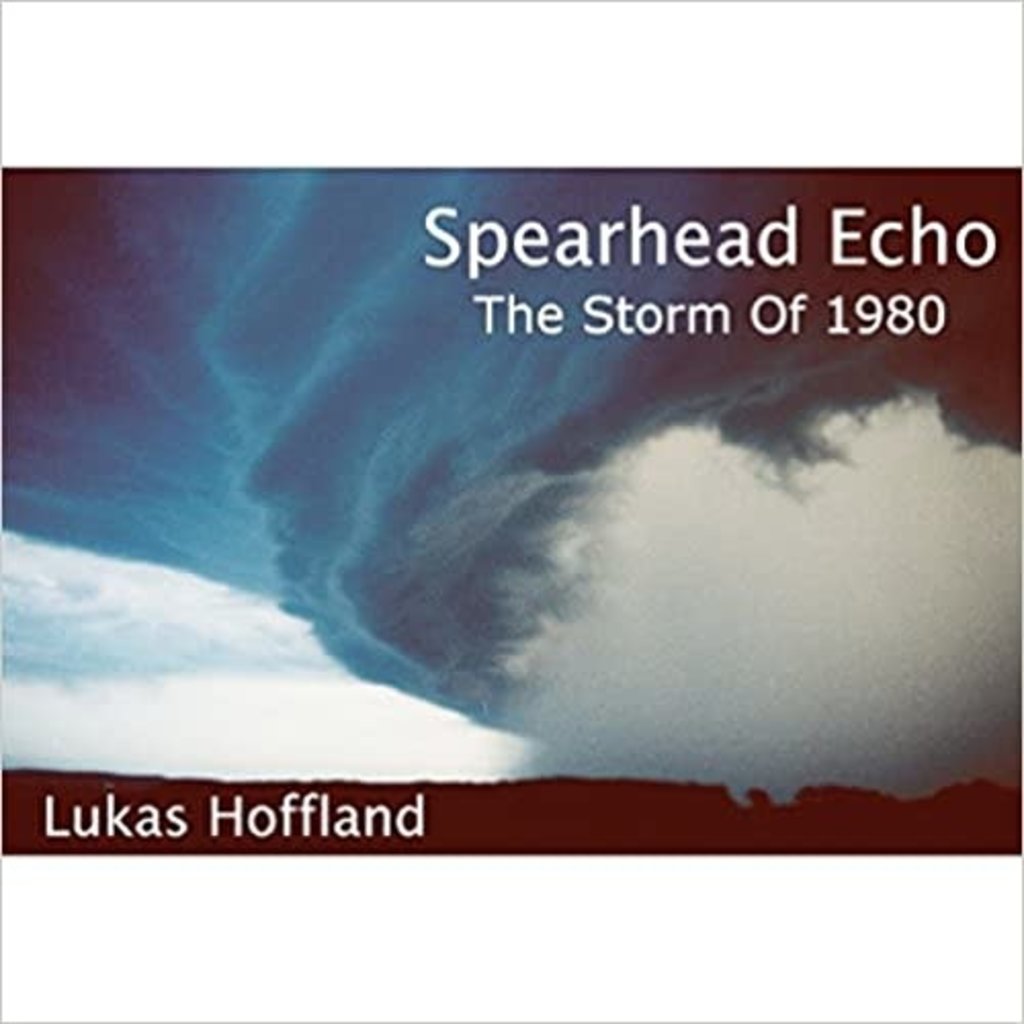 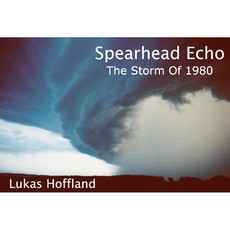 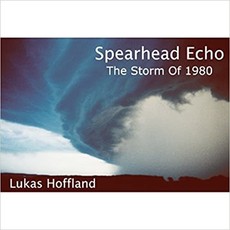 Spearhead Echo The Storm of 1980

"Spearhead Echo: The Storm Of 1980", a publication of LukasLight by Lukas Hoffland, is the definitive account of the July 15, 1980, windstorm that ravaged Eau Claire, WI, and surrounding areas.

In a stretch from Pierce County, WI, through Dunn and Eau Claire Counties, and into Chippewa County, about $160 million in damage was caused by the force of the storm's winds. Parts of Eau Claire were without power for up to 9 days, while thousands of trees were knocked down, rendering some city streets impassible. "Spearhead Echo" includes recollections by those who experienced the storm first-hand, including city officials, members of the media, power company employees, and average citizens. Also in the book are pictures from the storm, from radar images of the storm's arrival, to damage photos from the hard-hit Mill Run subdivision, and more. "Spearhead Echo" was compiled over the course of two years, comprised of stories sent by regular mail and e-mail, in-person interviews, photos converted by slides, and more. Lukas Hoffland has worked to provide the Chippewa Valley with a document to forever capture one of the major historical events in the history of western Wisconsin: the July 15, 1980 windstorm.