Use promo code TENTSALE for 10% OFF your entire purchase!

Home > The Baby Echolalia of Christendom 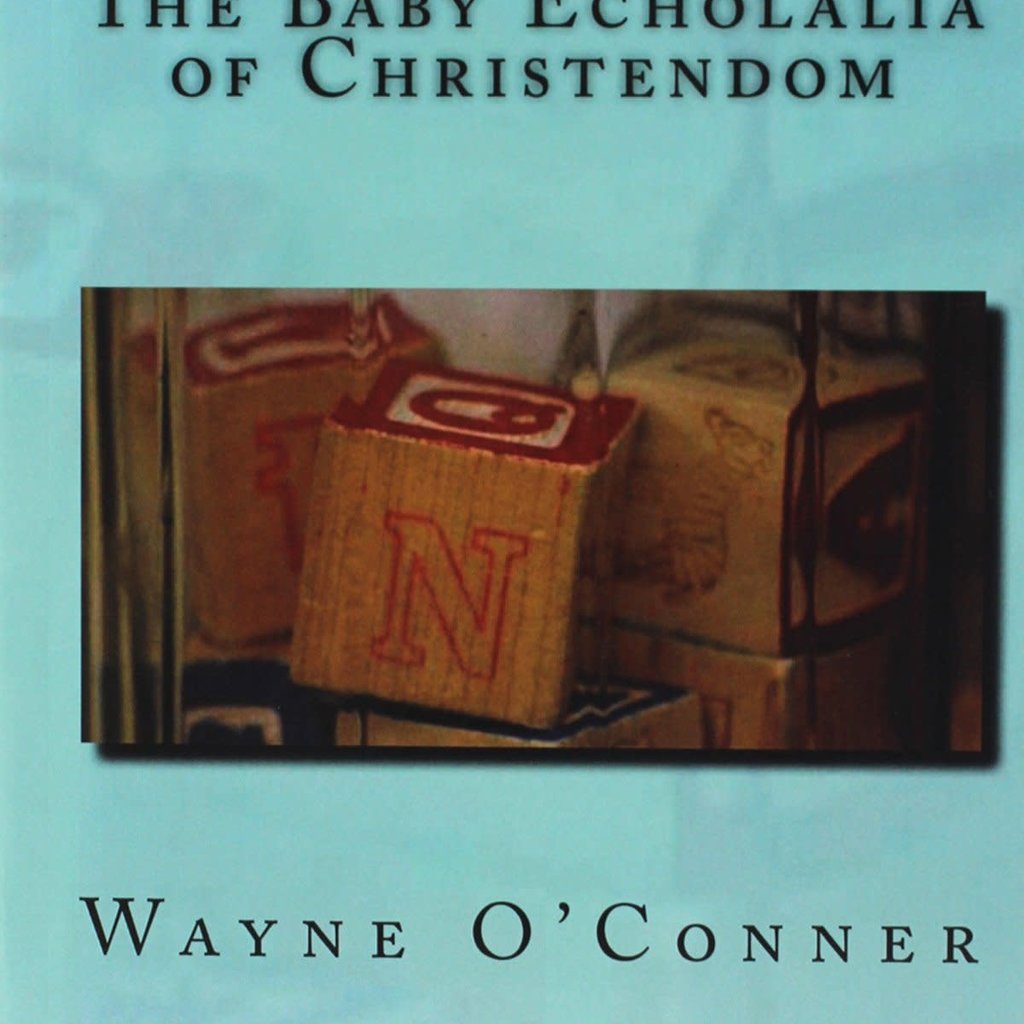 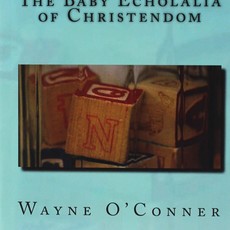 The Baby Echolalia of Christendom

$11.00
"Baby Echolalia" is not a mental disorder. Rather, it is a professional term for that stage in a baby's development where it is able to mimic sounds or...
In stock

"Baby Echolalia" is not a mental disorder. Rather, it is a professional term for that stage in a baby's development where it is able to mimic sounds or voices in its environment, but does not yet have the capacity to understand the meaning of those words and sounds. I believe that many Christians, while being able to "play the game," or use the right buzzwords, are only parroting what they have read or heard and do not truly understand the scriptures or their master the Lord Jesus Christ.

Christian leaders, within the traditional church structures and the non-traditional structures (e.g. home fellowships) rarely mature to the point that they are able to model and train new Christians to walk in a dynamic living relationship with the Lord Jesus Christ. Like the Pharisees of Jesus' day, they have great knowledge of the Lord and possess a Religious Code of Ethics. Like the Pharisees of Jesus' day, they stand in the doorway, between the Lord and his people, often hindering, more than helping.

Much in the same way that Saul promised his daughter Merab as a wife to David, but then gave her to another man (1Samuel 18:17, 1 Samuel 25:44), in New Testament times many men and women have been spiritually betrothed to Jesus Christ, but end up being bonded to institutions and religious leaders. At best many new converts are taught about God, rather than how to walk with Him. Often new believers, rather than learning to submit to Jesus Christ, are kept in a state of spiritual infancy and reliant upon their leaders, hindering their ability to mature, become more and more Christ-like, and de-pendent upon the Lord Himself.