The City of Eau Claire's Official Birthday is March 19th and we're turning 149! Enjoy this discount in celebration of our favorite place in the world :)
Home > The Drink That Made Wisconsin Famous 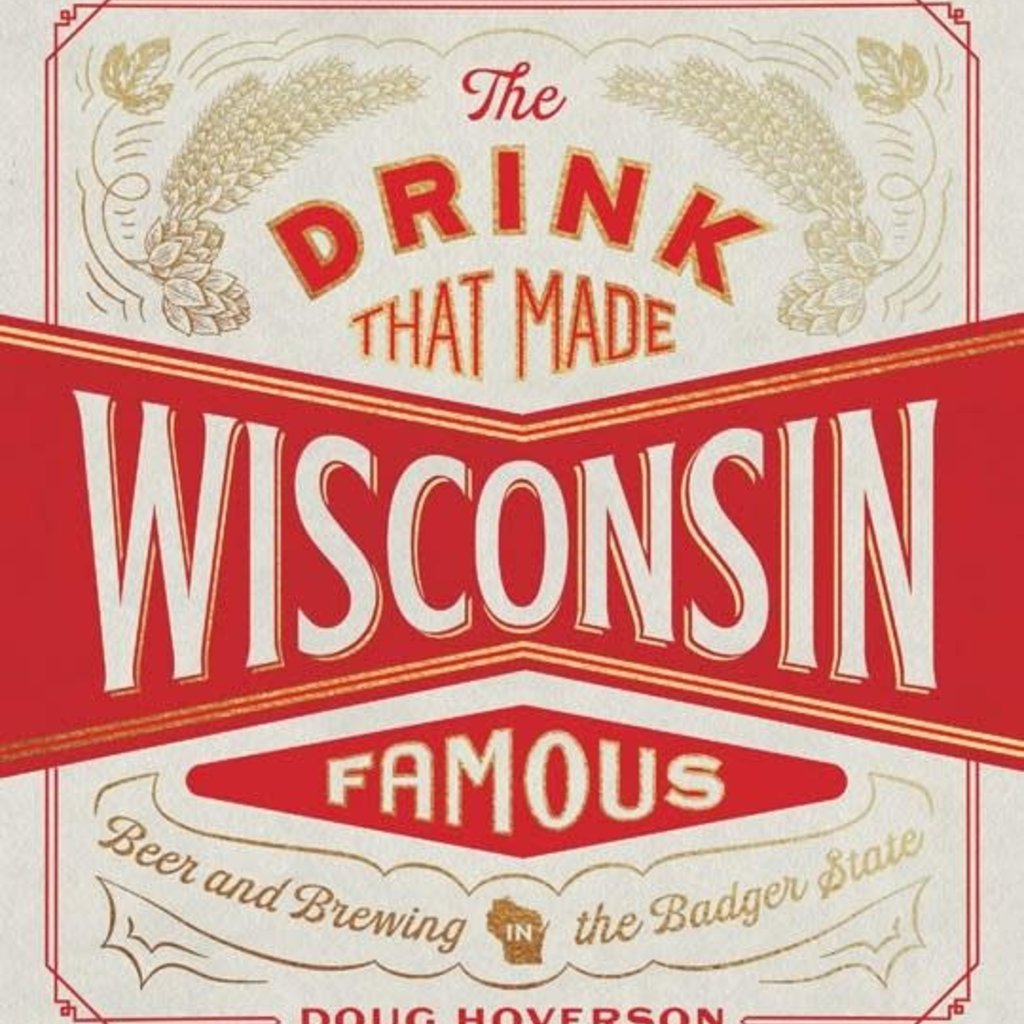 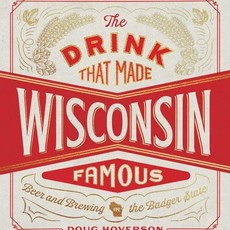 The Drink That Made Wisconsin Famous

Few places on Earth are as identified with beer as Wisconsin, with good reason. Since its first commercial brewery was established in 1835, the state has seen more than 800 open and more than 650 close—sometimes after mere months, sometimes after thriving for as long as a century and a half. The Drink That Made Wisconsin Famous explores this rich history, from the first territorial pioneers to the most recent craft brewers, and from barley to barstool.

From the global breweries that developed in Milwaukee in the 1870s to the “wildcat” breweries of Prohibition and the upstart craft brewers of today, Doug Hoverson tells the stories of Wisconsin’s rich brewing history. The lavishly illustrated book goes beyond the giants like Miller, Schlitz, Pabst, and Heileman that loom large in the state’s brewing renown. Of equal interest are the hundreds of small breweries across the state started by immigrants and entrepreneurs to serve local or regional markets. Many proved remarkably resistant to the consolidation and contraction that changed the industry—giving the impression that nearly every town in the Badger State had its own brewery. Even before beer tourism became popular, hunters, anglers, and travelers found their favorite brews in small Wisconsin cities like Rice Lake, Stevens Point, and Chippewa Falls. Hoverson describes these breweries in all their diversity, from the earliest enterprises to the few surviving stalwarts to the modern breweries reviving Wisconsin’s reputation as the place to find not just the most beer but the best.

Within the larger history, every brewery has its story, and Hoverson gives each its due, investigating the circumstances that meant success or failure and describing in engaging detail the people, the technology, the marketing, and the government relations that delivered Wisconsin’s beer from grain to glass.