GIVE LOCAL GOODS!
Home > The Grey Eagles of Chippewa Falls 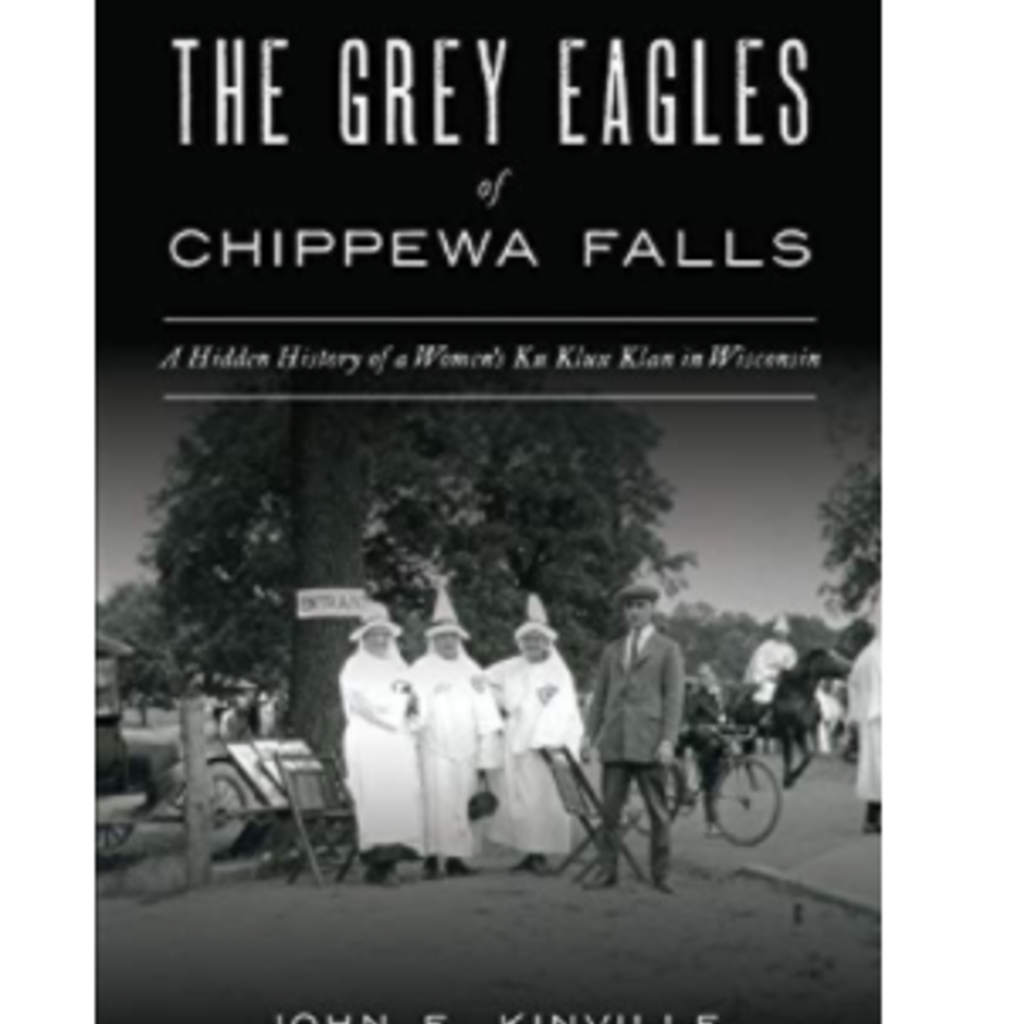 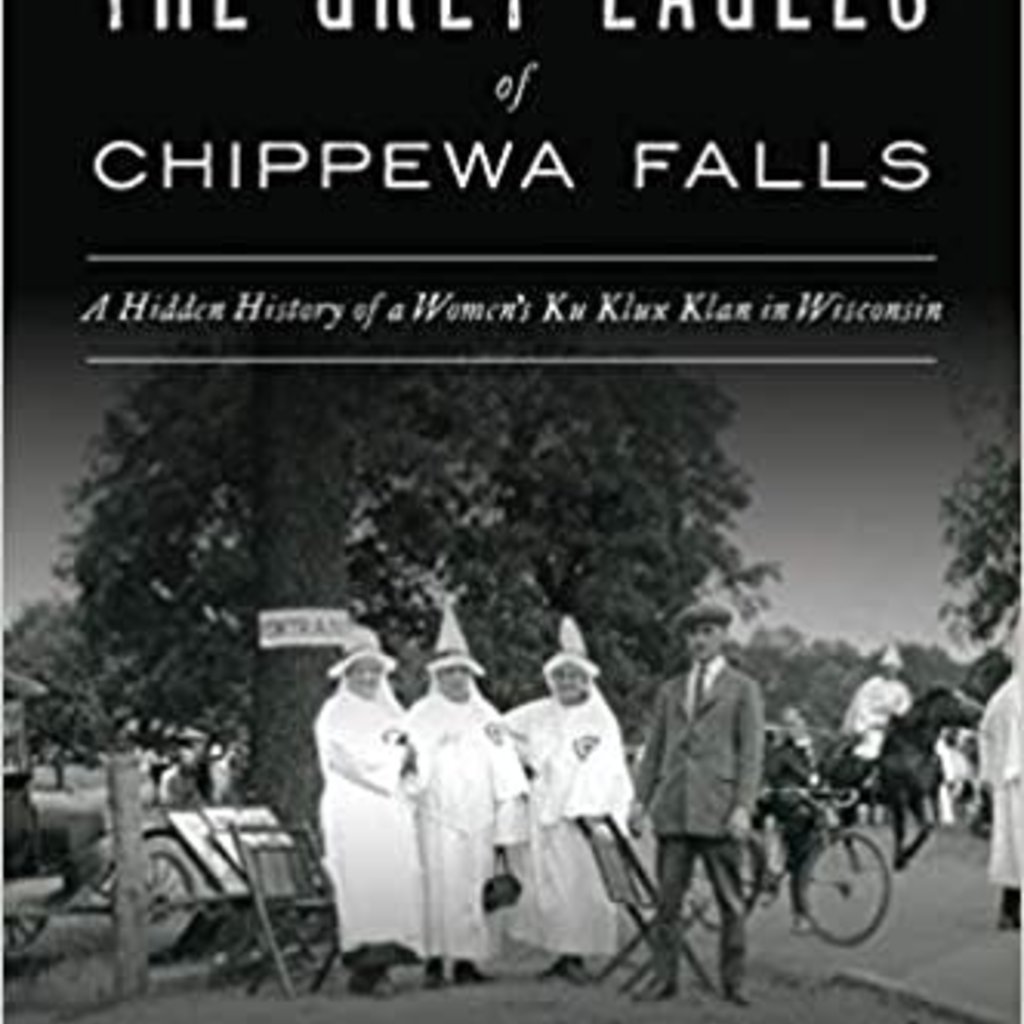 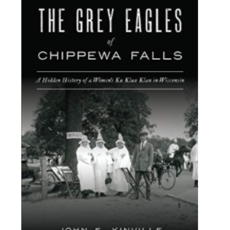 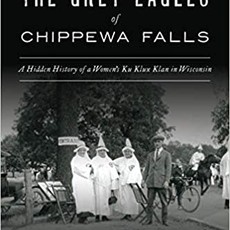 The Grey Eagles of Chippewa Falls

In the xenophobic atmosphere of the 1920s and 1930s, Ku Klux Klan activity spiked in Wisconsin and gave rise to Women's Klan no. 14, also known as the Grey Eagles of Chippewa Falls. Against a national backdrop that saw the male and female Klan hurl its collective might into influencing presidential elections and federal legislation, quotidian matters often stole the attention of the Grey Eagles. For every minute spent upholding Prohibition and blocking Catholic Al Smith's path to the White House, they spent two raising funds for their order and helping neighbors in need. Drawing on never-before-seen materials, author John E. Kinville unfolds the complex legacy of these Chippewa Falls women who struggled to balance their noble intentions against the malicious ideology of the Klan.