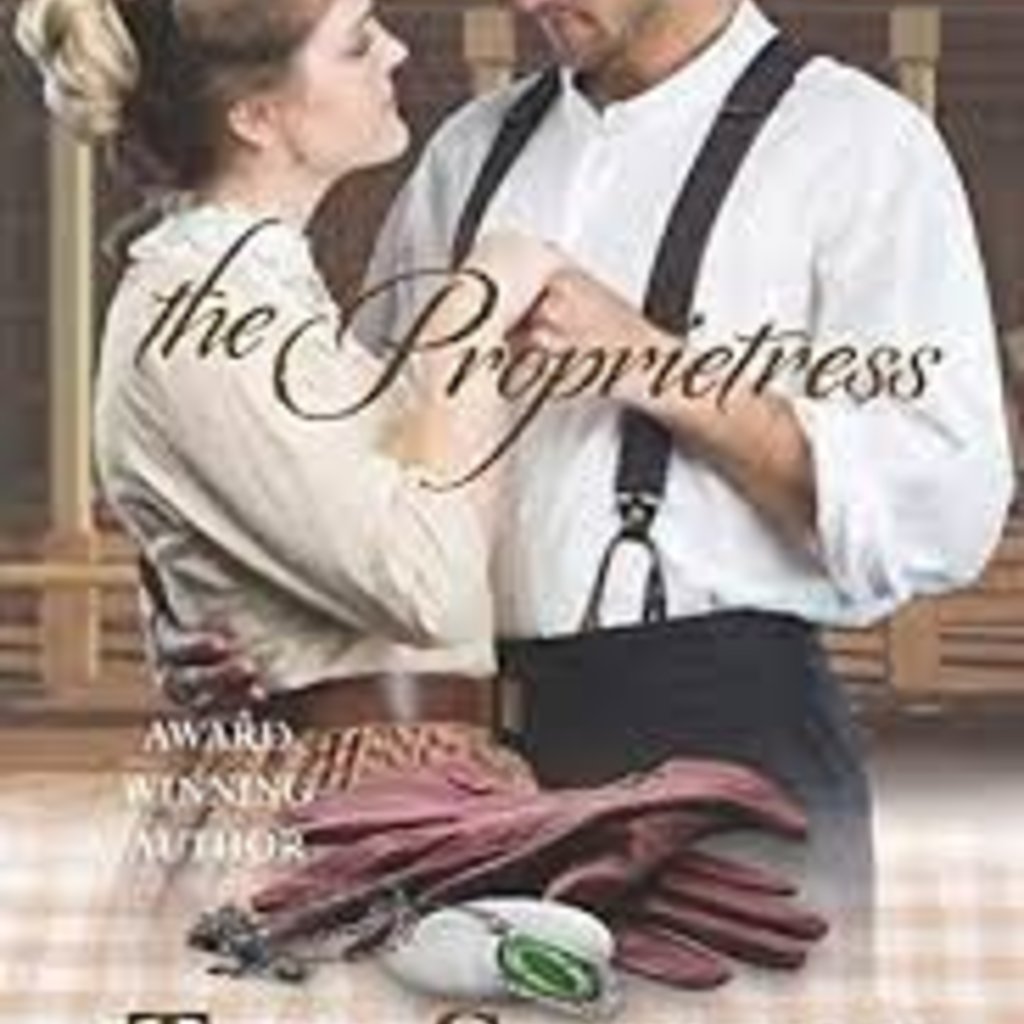 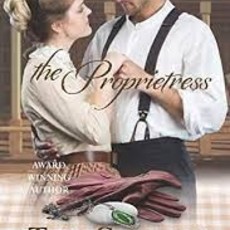 Can two damaged hearts rise from the ashes? For Leona Winson, life in the lawless town of Deadwood requires a woman to have an iron-clad spine. After a failed engagement, running King's Restaurant and Hotel has been the fresh start she needed, but she has gained a reputation around town for being no-nonsense, and opinionated. When the fire that consumed the town forces her to oversee the rebuilding of the establishment that she had put her heart and soul into, she discovers that there may be room for a second chance at love to rise from the ashes. Asa Johnson had resigned himself to living the bachelor's life after the death of his wife. Content to work on King Winson's ranch and keep an eye on his son Josiah, Asa wasn't looking for love when he was tasked with rebuilding the only hotel and restaurant in Deadwood, and he never expected to find it in the sharp-tongued proprietress, and sister of his boss. When the two are thrown together under extreme circumstances, their relationship blossoms, but will a mysterious traveler who arrived in town after the fire derail their love story before it can even begin?