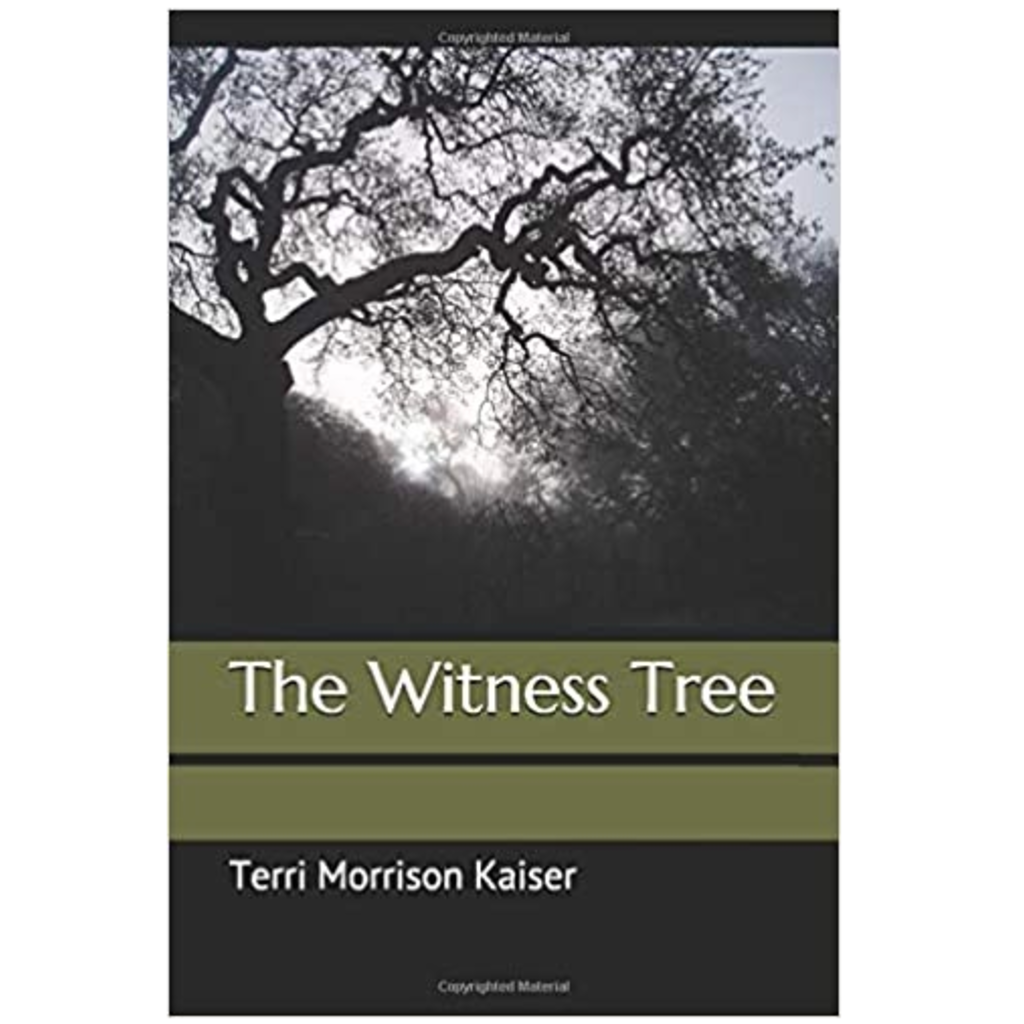 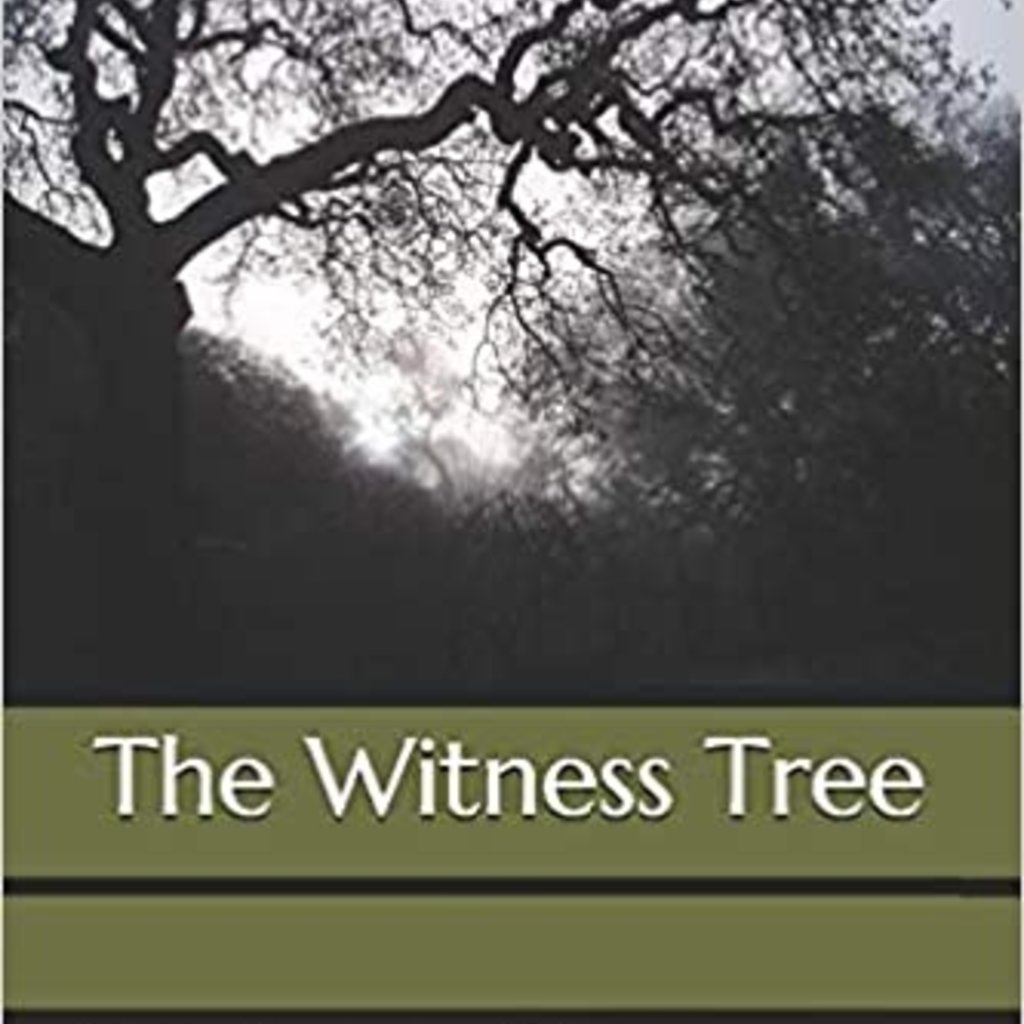 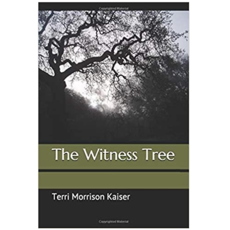 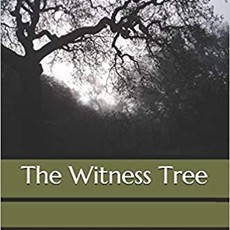 When a skeletal foot slips from the confines of a downed tree, Foley family secrets whisper like thistle in the wind, enticing, teasing, and daring the truth to come forth. The year is 1944 and Esther Foley suffers a humiliating introduction to her new neighbor when he finds she and her children sleeping along his portion of the Redemption River one July morning. The neighbor, Robert Sommers, may be Esther's ticket to a new life, even if she may need to manipulate the situation a tad. A desperate act will change all their lives and Esther will spend the rest of her days making amends. In the process, she will rediscover the courageous young woman she once was, and know that nothing is out of bounds when a mother needs to protect her own. Esther's daughter, Helen, was certain she had out-run the ghosts of the Foley family past, until the bones are found and the rumors begin. A box of letters and a mysterious ring hold the key to all that Helen has blocked from memory—along with her part in the shattering events of the past.